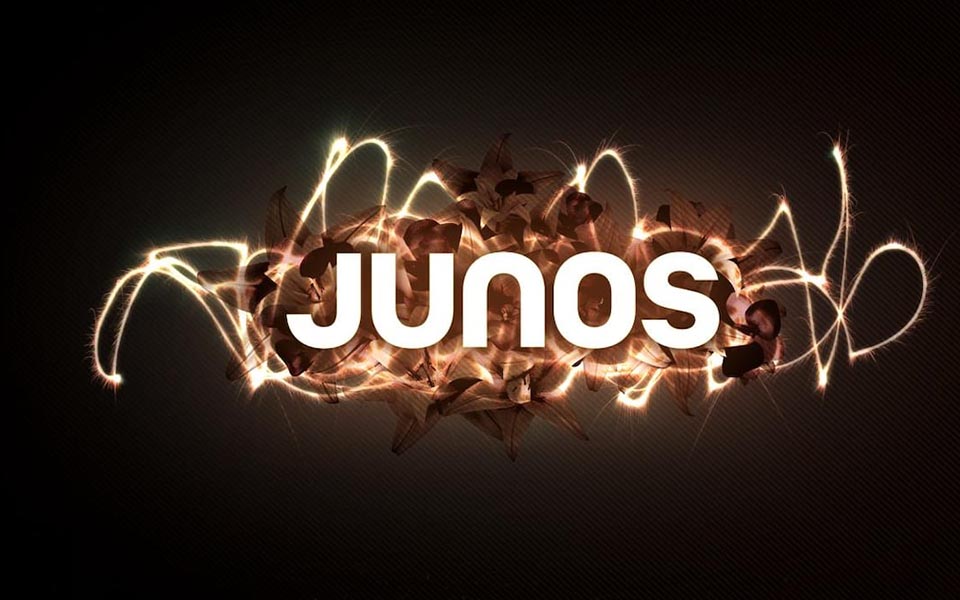 2 GPS client – Matty Green and Joe Chiccarelli – projects are nominated in the 2020 Juno Awards. The Glorious Sons’?A War On Everything?(Black Box/BMG) is nominated for “Rock Album of The Year”, and was mixed by Matty Green. Half Moon Run’s A Blemish In The Great Light?(Glassnote) is nominated for “Adult Alternative Album of The Year”, and was produced by Joe Chiccarelli. The Juno Awards of 2020 will be hosted in the city of Saskatoon, Saskatchewan Canada on 15 March 2020. It will be the 49th edition of the Juno Awards, and the second time they have been hosted in Saskatoon, the previous edition being the Juno Awards of 2007. Listen to both albums below: