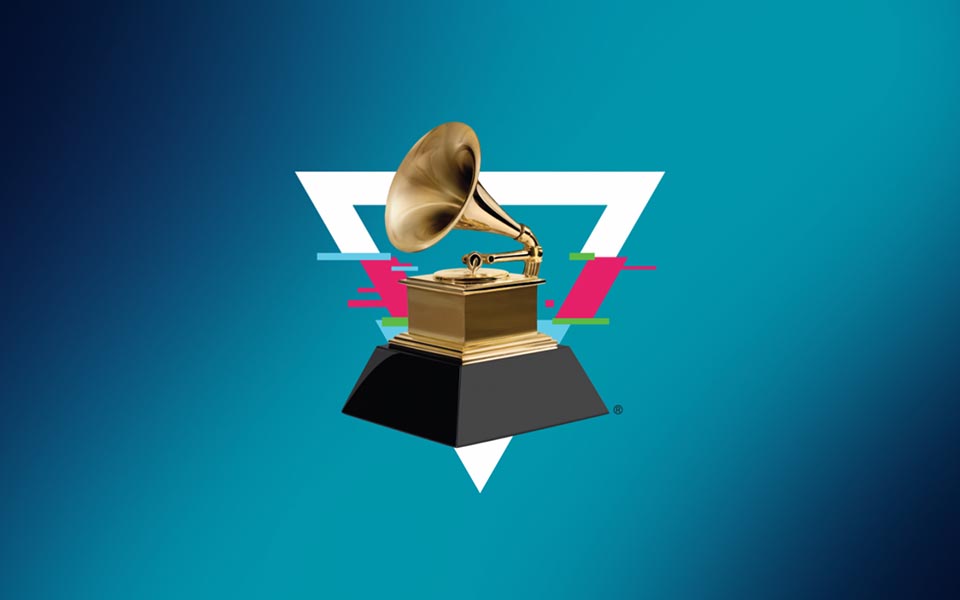 Rhiannon Giddons with Francesco Turrisi’s ?I?m On My Way? (Nonesuch) is nominated for “Best American Roots Performance”, and was engineered and mixed by Ryan Freeland.

Dolly Parton’s “Here I Am” (Sony Music) is nominated for “Best Song Written for Visual Media”, and was mixed by GPS client Billy Bush.

The 62nd Annual Grammy Awards ceremony is scheduled for January 26, 2020, at Staples Center in Los Angeles. Listen to the albums below: