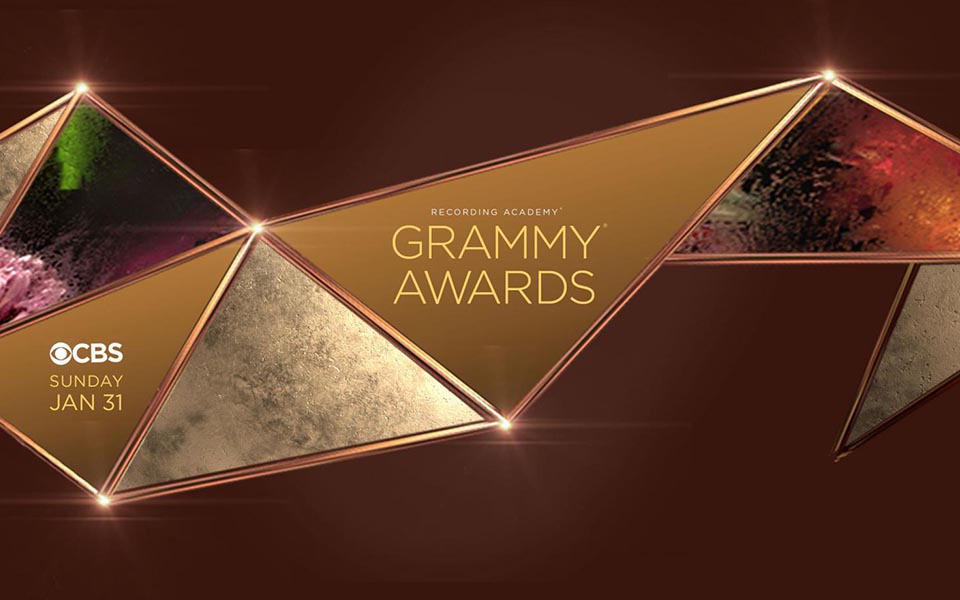 The 63rd Annual Grammy Awards ceremony will be held on January 31, 2021 at the Staples Center in Los Angeles, CA.