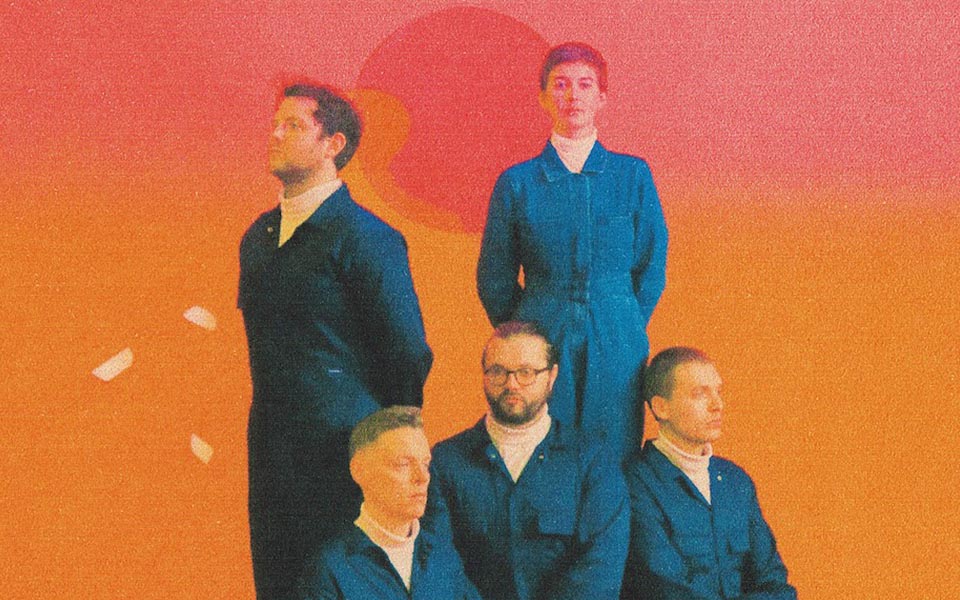 Posted at 14:21h in Damian Taylor, News by mattr

Alaskalaska announce their debut album and release first single “Moon”, mixed by GPS client Damian Taylor. The single is accompanied by the official music video, directed by Elliott Arndt and produced by Cora Rodriguez. The album The Dots?is due out on 3 May via Marathon Artists. You can pre-order The Dots here. ALASKALASKA tour the U.K. through May.

“All their combined work culminates in an album that feels like a living entity, albeit one that might have scraggly fur and gurgle softly at the end of the bed in a way that makes you giggle. ALASKALASKA’s strength lies in how they couple playful arrangements with thoughtful lyrics, and concept visuals. You can lose yourself in how they make a guitar line swell in your headphones, or catch yourself snorting at one of Lucinda’s left-field lines.” – Noisey

Check out the official video for “Moon” below: