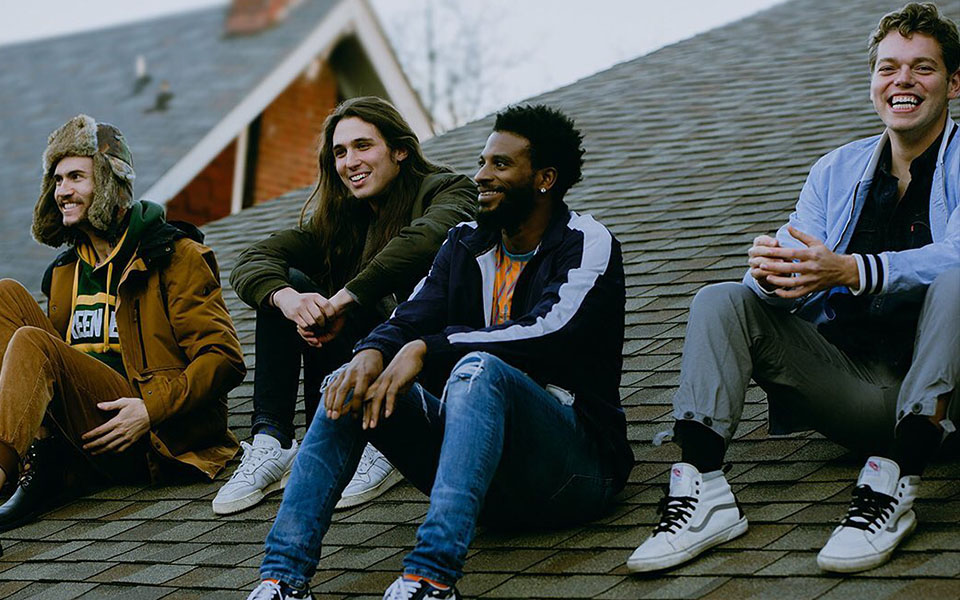 Arts Fishing Club, fronted by Wisconsin native Christopher Kessenich, have released their latest single, “Horizon Eyes“, mixed by GPS client Ryan Hewitt.  The Nashville based folk/rock band’s sound has been described as a mixture of the Kings of Leon and The Grateful Dead with songs rooted in lyricism.  They’ve shared stages with Lovely the Band, Max, Lyle Lovett, Shaky Graves and have had showcases at notable festivals SXSW, Newport Folk, Mile of Music, and Summerfest.