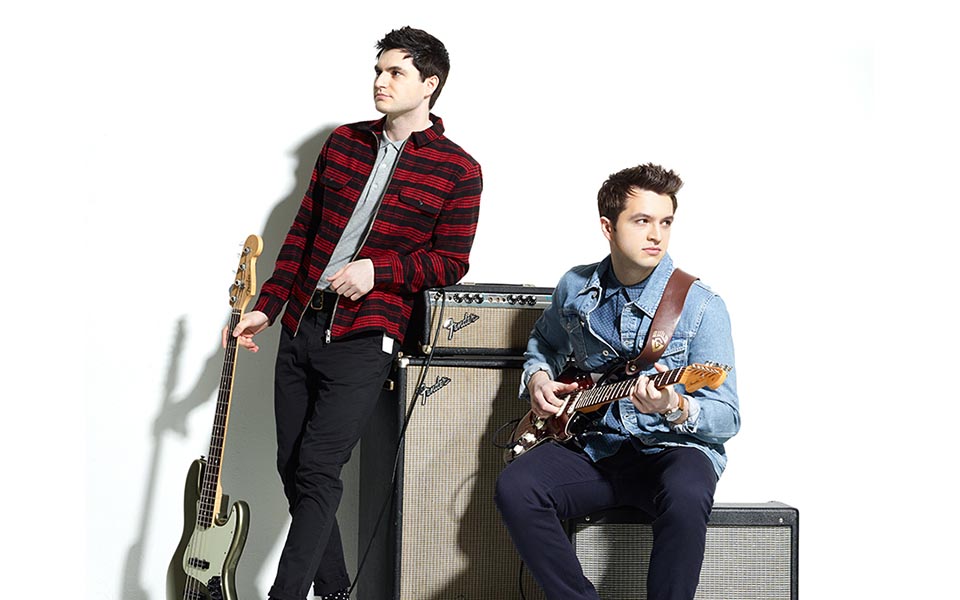 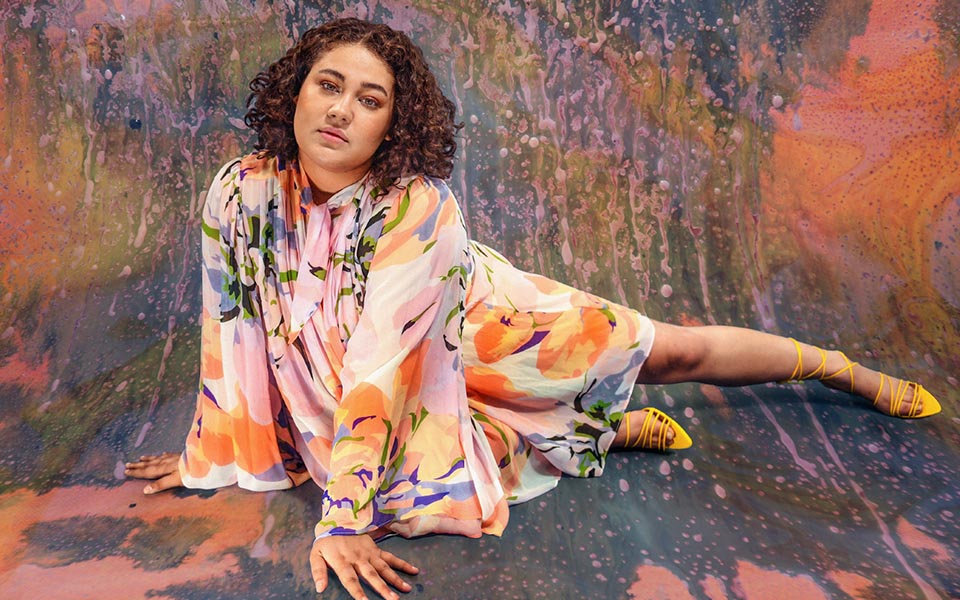 Odette releases new single and music video "Amends" (Universal Music Australia), produced, programmed and?mixed by GPS client?Damian Taylor. It is the third release from her forthcoming sophomore album?Herald, set for release February 5th. "It?s a special spiritual journey that is all about learning to love yourself... 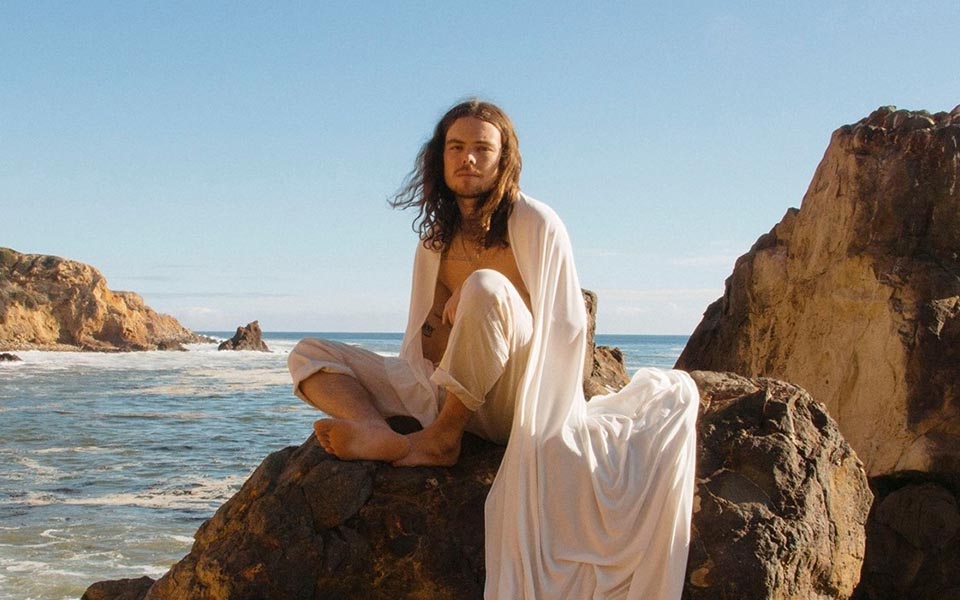 Australian outfit Vancouver Sleep Clinic releases new single "Middle Of Nowhere", mixed by GPS client Michael Brauer. "There?s just something about this song! Once you hit play, you?ll be transported to a different world, mesmerized by the beautiful undertones and dreamy chords. The songwriting will take... 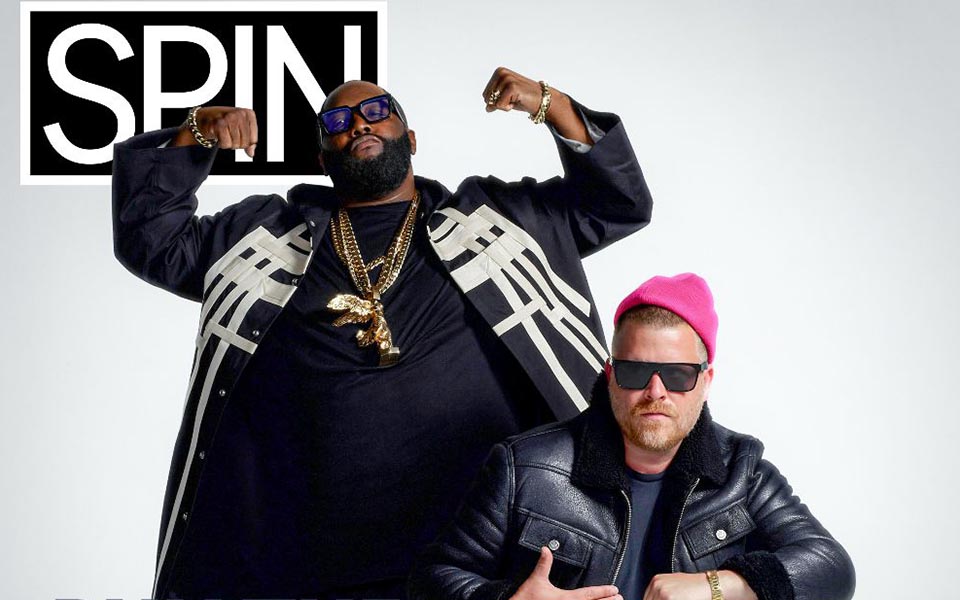 Run The Jewels are named SPIN's Artist of the Year, 2020. The duo's albums and singles, including 2020's RTJ4, were mixed by GPS client Joey Raia. "In a year filled with chaos, social reckoning, protests, rage and financial ruin, there appeared to be no light that... 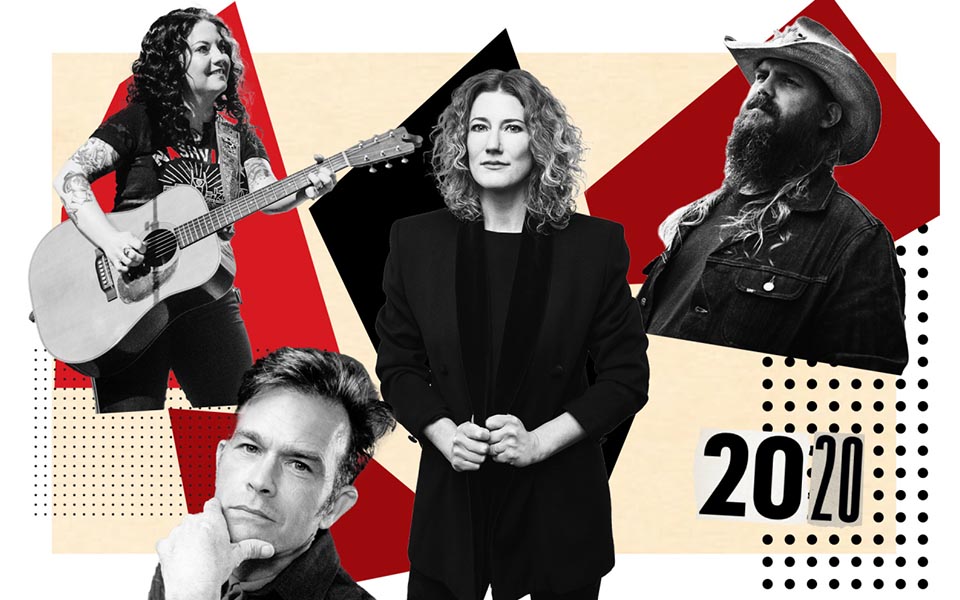 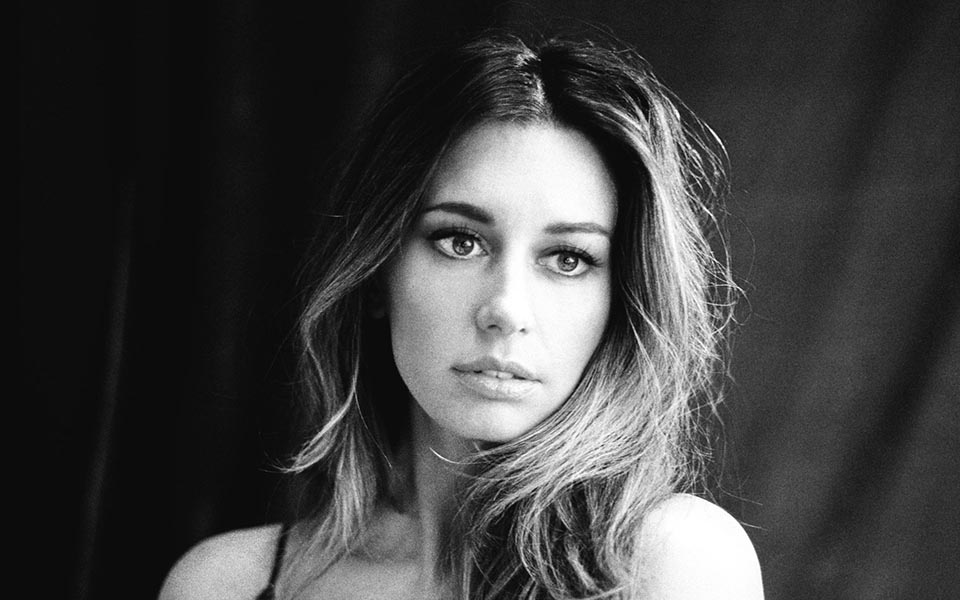 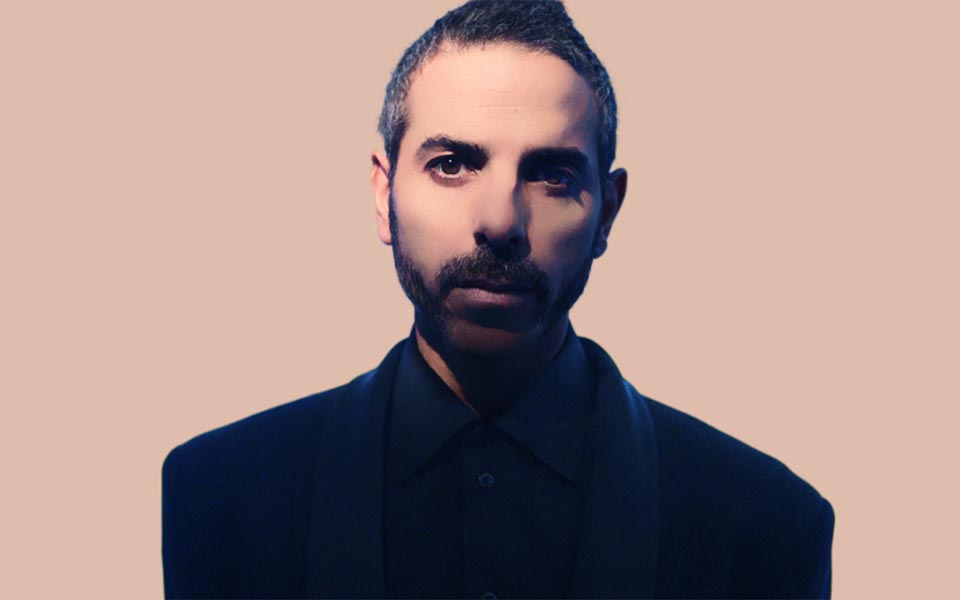 GPS client Carmen Rizzo's "Too Rude" (Electrofone) has been re-released to celebrate its 15th anniversary. The package features a new remaster, and two new remixes including one by Telefon Tel Aviv Charlie Cooper.? "At the peak of Trip Hop in the early 2000?s, I went to... 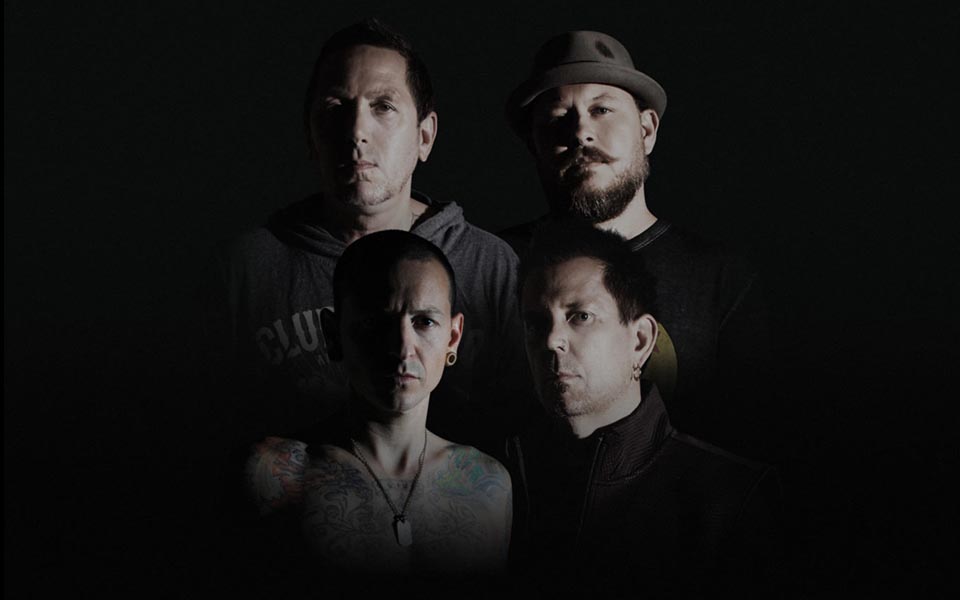 Grey Daze release "Shouting Out (Stripped)" via Loma Vista Recordings, produced, engineered and mixed by GPS client Billy Bush. Grey Daze is Chester Bennington's "old band", before the days of Linkin Park. While Linkin Park were on tour in support of their final album One... 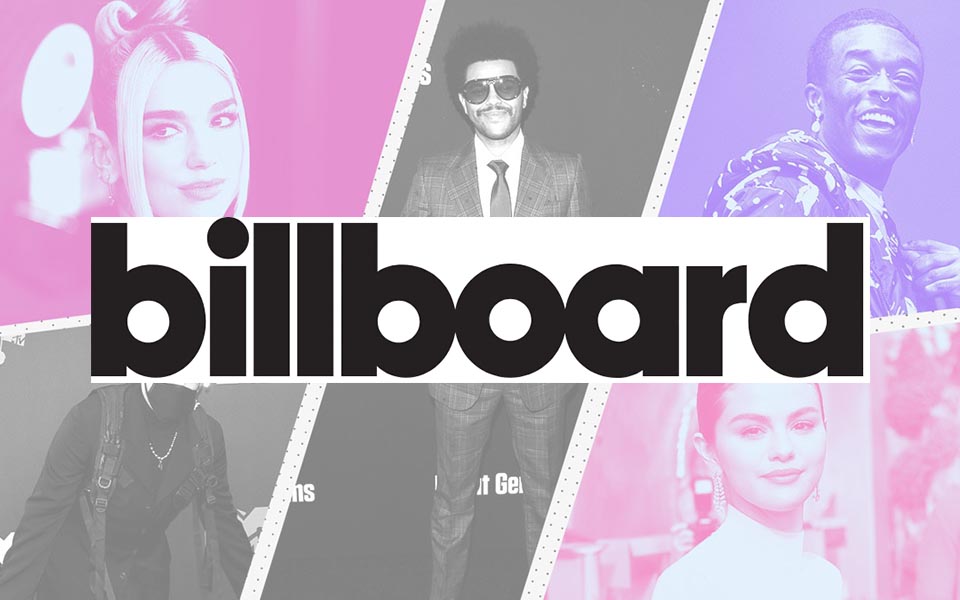 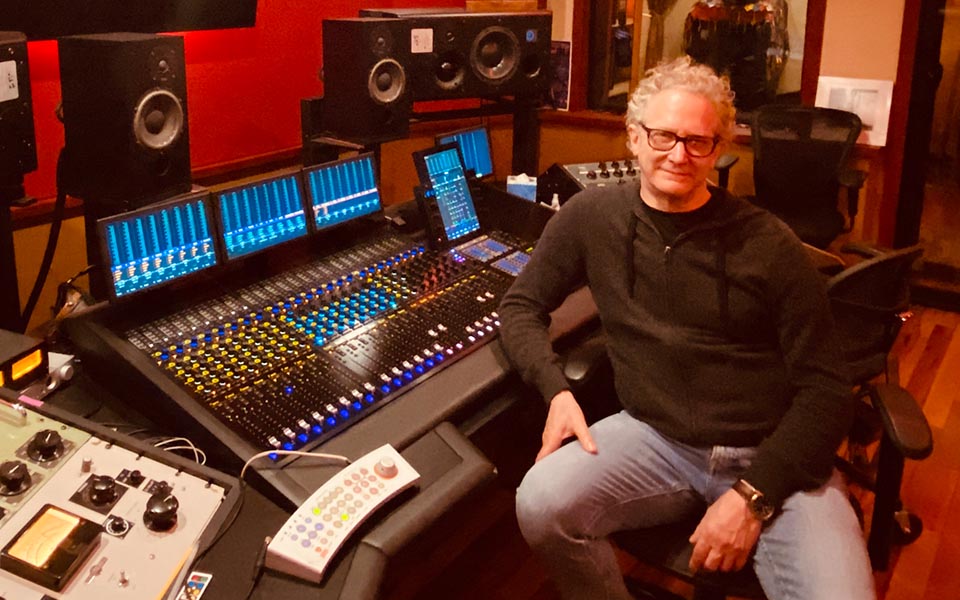 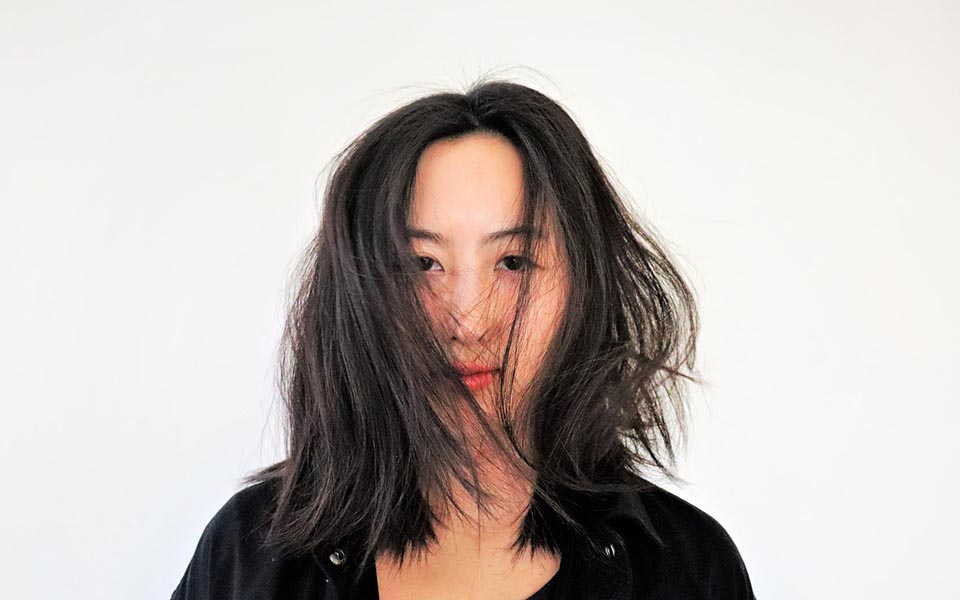 Su Lee?releases new single "Wide Awake" along with accompanying official music video. The song was recently featured on American Songwriter. Lee is a South Korean singer-songwriter, producer, and visual artist. While studying communication design in the UK, she mastered the art of branding and storytelling...