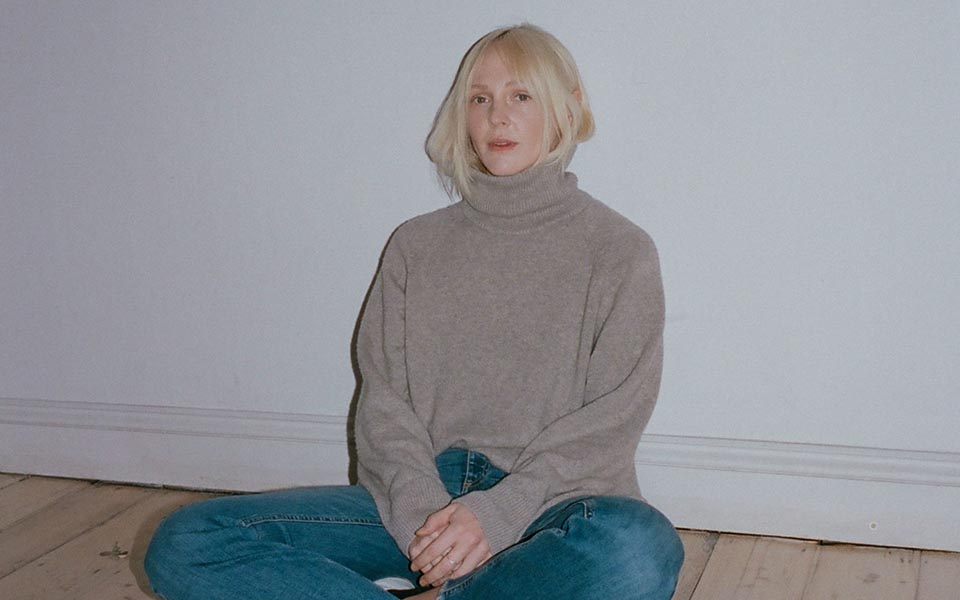 Laura Marling releases her seventh studio album, "Song For Our Daughter" (Chrysalis/Partisan), produced by GPS client Ethan Johns together with Marling. The album was released ahead of schedule due to the current pandemic. Critics say of the album:... 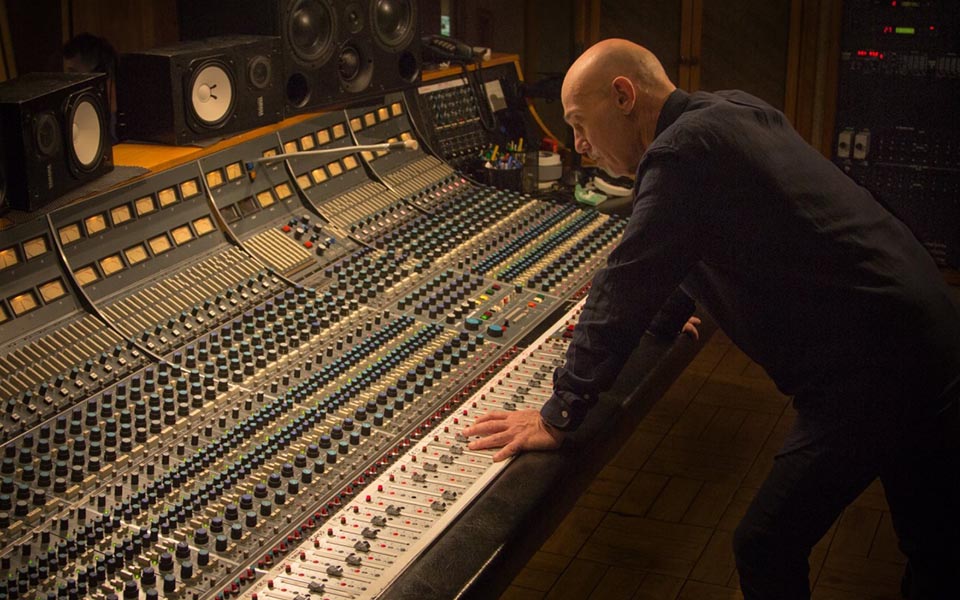 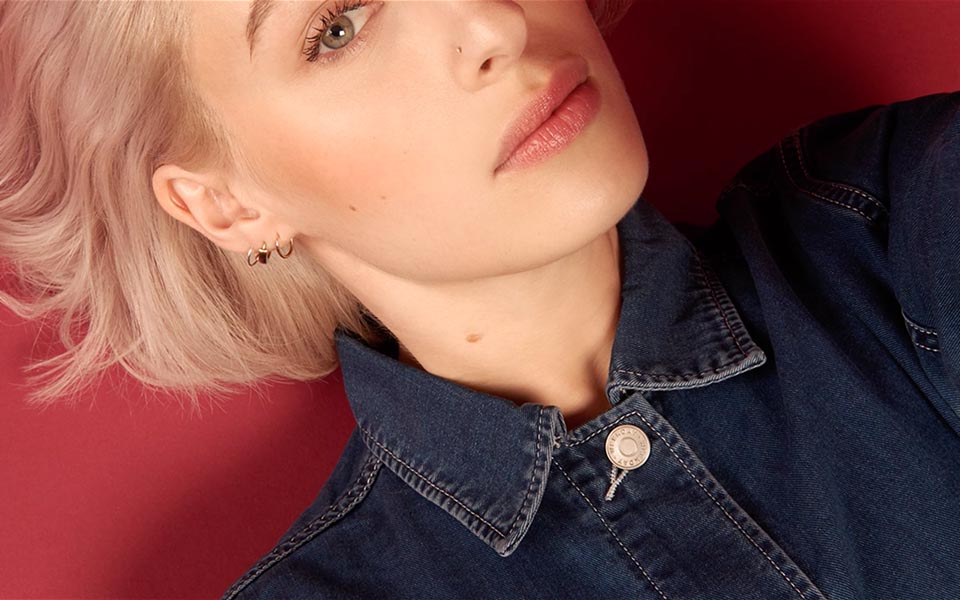 Violet Skies releases "Nothing at Night", produced and co-written by GPS client Micah Jasper.?The singer/songwriter comes from a small town in South Wales. Listen to the single below:... 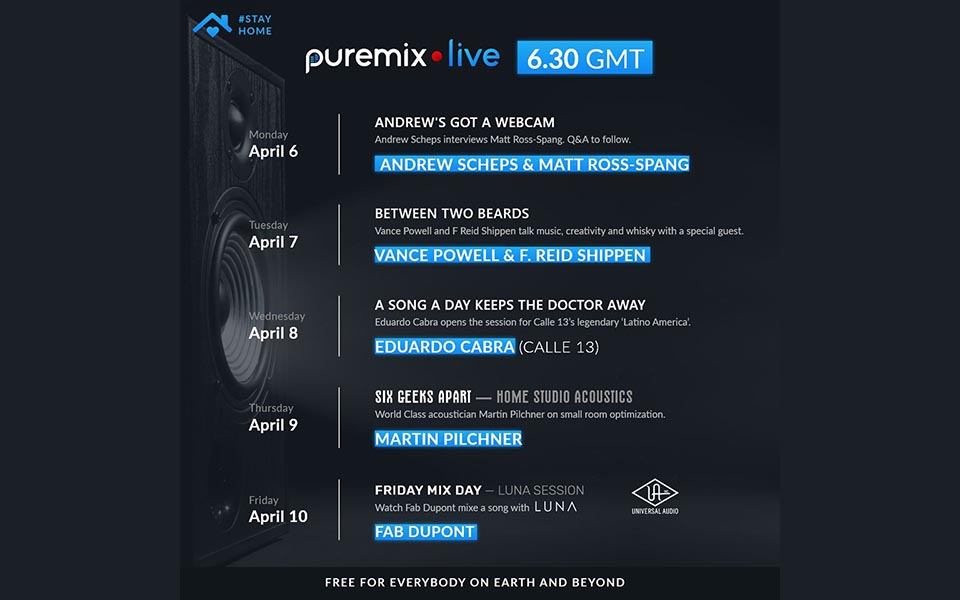 PureMix has put together a #StayHome series of free daily webinars - given by industry professionals - of online mixing sessions, Q&As, and more. GPS client Vance Powell, together with F. Reid Shippen, will be on tomorrow at 6:30pm GMT. The sessions are open to... 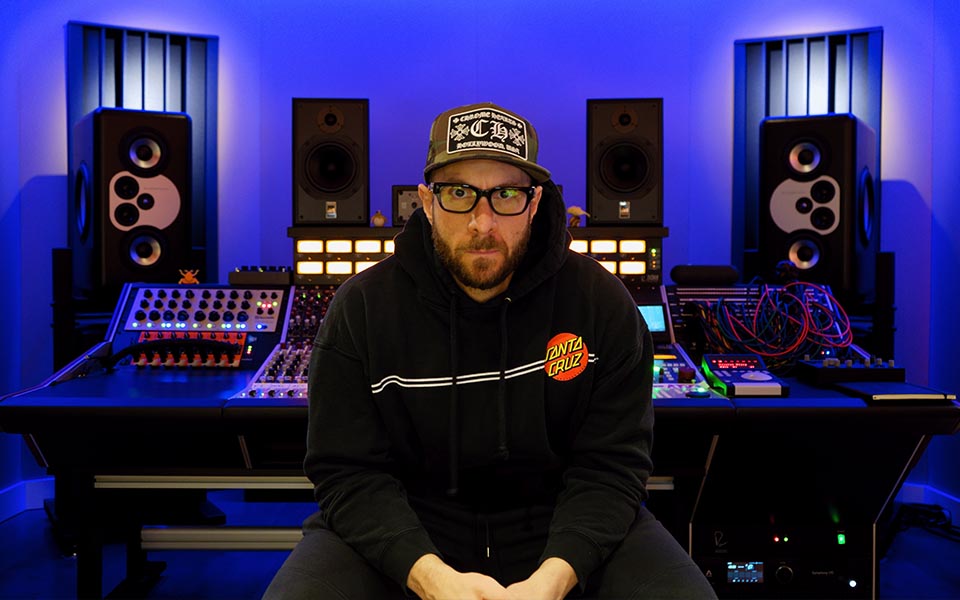 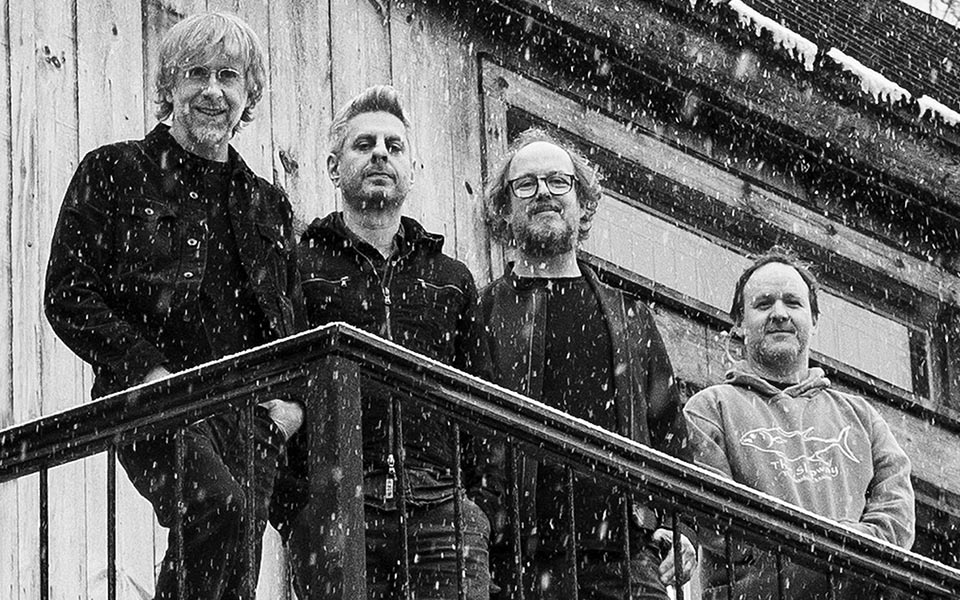 Phish debuts new album "Sigma Oasis",?produced (with Phish), engineered and mixed by GPS client?Vance Powell. The album premiered yesterday on a live stream by the band. It is phish?s first studio album since 2016?s Big Boat, and was recorded at Trey Anastasio?s Vermont barn in... 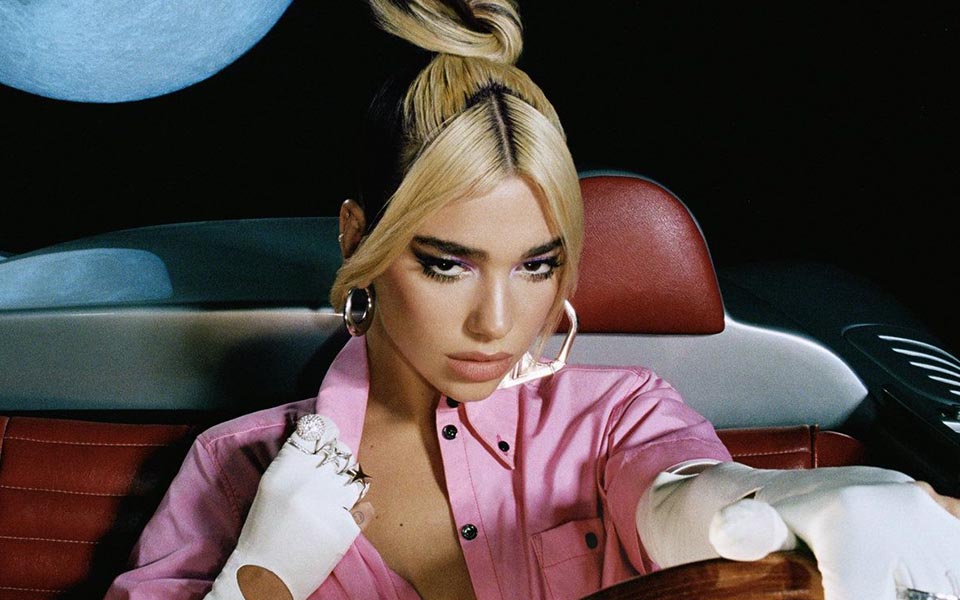 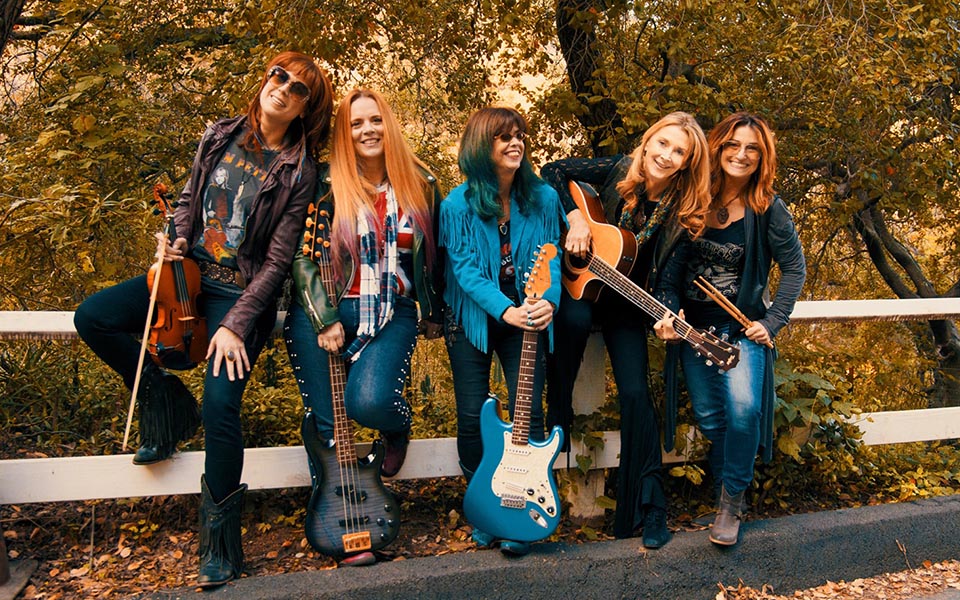 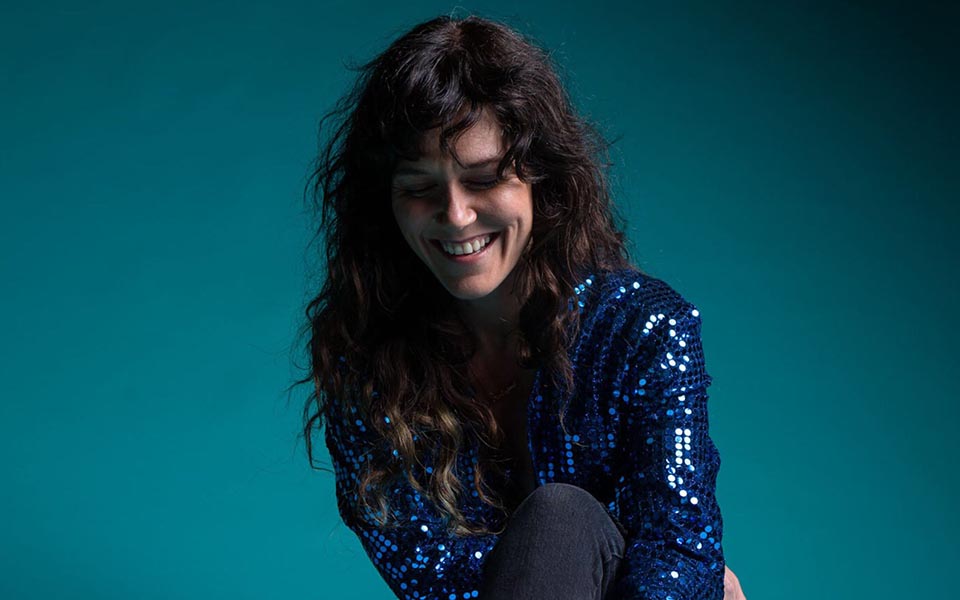 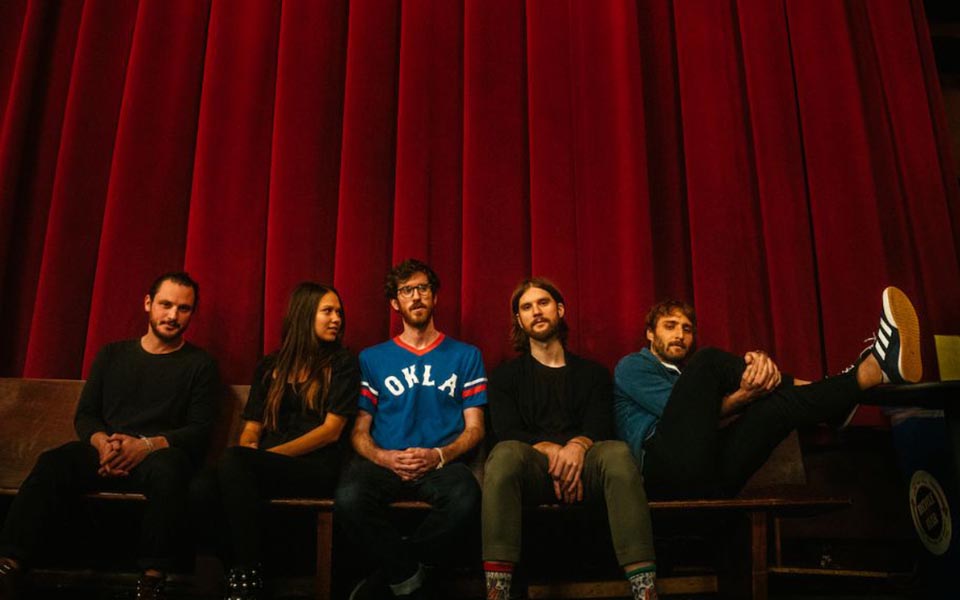 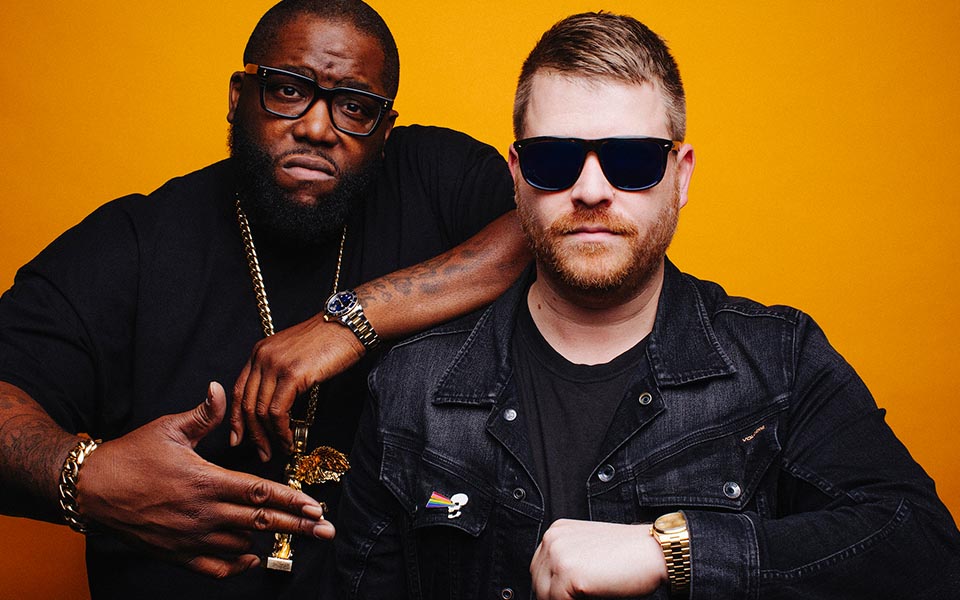 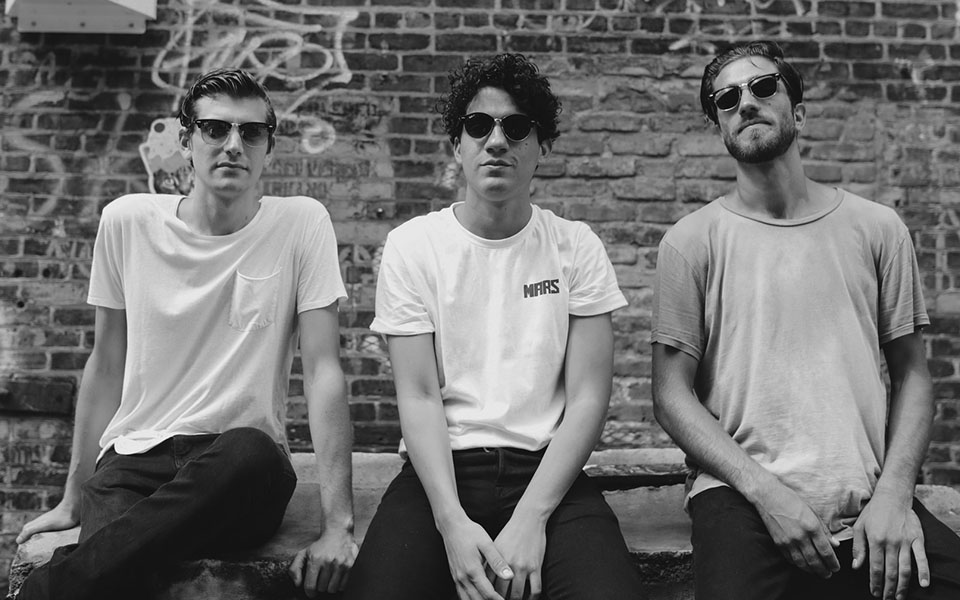