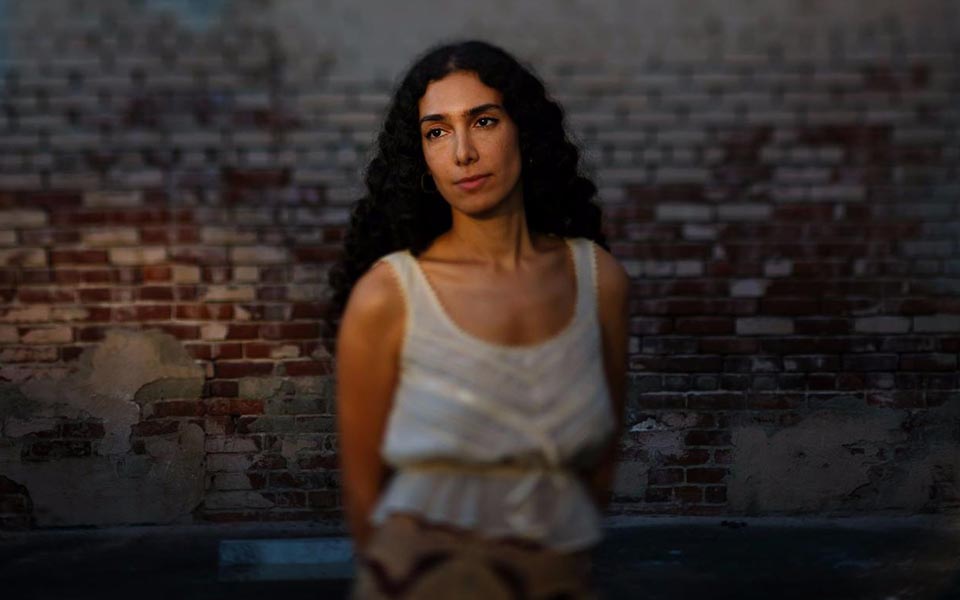 Posted at 14:33h in News, Thom Monahan by mattr

“While the album vaults Bedouine?s songwriting and singing into a whole new realm, credit is especially due to Seyfert, who?s done a beautiful job of creating an unobtrusively lush musical frame for her gentle, almost deadpan vocals and melodies (props are also due to string arranger Trey Pollard, and Thom Monahan for a pristine mix)” -?Variety