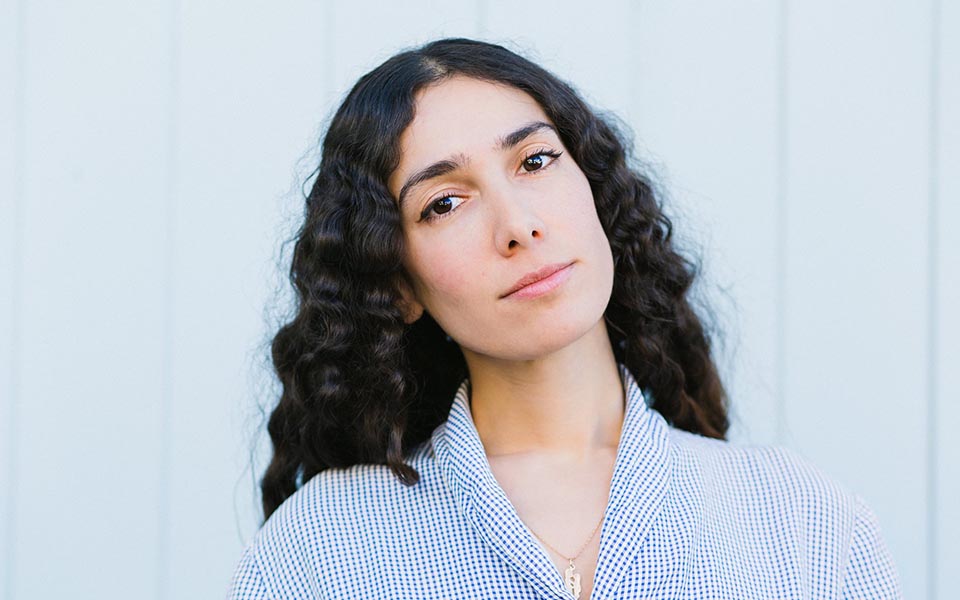 Posted at 16:27h in Joe Chiccarelli, News by mattr

Bedouine returns with a new single “When You’re Gone” (Spacebomb Records) from her forthcoming album, mixed by GPS client Thom Monahan. The release follows her critically acclaimed self-titled debut in June 2017. Bedouine was named Stereogum’s 2017 ‘Artist to Watch’ and also in the ‘Best New Bands of 2017’ list. She will be playing dates at SXSW in Austin TX this week, continuing through the UK and returning to play in CA for the release of her album later this year.

“Floating somewhere between the calm of jazz and folk, the new song is just as lyrically striking as we?ve come to expect from Bedouine. It blossoms with strings that elevate her already heavenly sagacity in observing the ongoings around her. Her vocals, in both tone and enunciation, sound strikingly similar to Brazilian bossa nova singer Astrud Gilberto, only adding to this worldly sense of elegant consciousness that continues to shine through her music.” – Stereogum