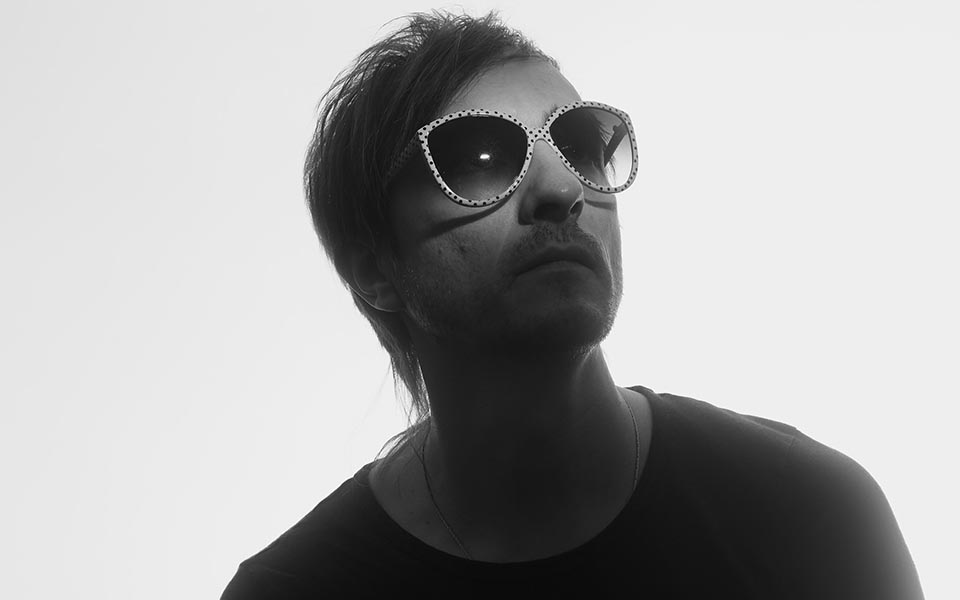 Bill Reynolds is a Grammy nominated producer, engineer, mixer, and songwriter. He is known for working with artists including Lissie, Band of Horses, The Avett Brothers, Milo Greene, and Carl Broemel to name a few.

Bill Reynolds built a formidable studio career during his tenure as bassist for Band of Horses. Originally from Asheville, North Carolina, Reynolds left a full-ride scholarship to Appalachian State for classical bass performance to tour with the Sub Pop records band he co-founded, The Blue Rags. After two full-length albums and 5 years of touring, he built a recording studio in Asheville where he made records for the next 7 years while actively touring with various bands including Drugmoney and Donna the Buffalo.

In 2007, while co-producing and engineering the Avett Brothers’?Emotionalism?at Echo Mountain Studio, Reynolds met Band of Horses who were coming in to work on their album?Cease to Begin. They quickly became friends and frontman Ben Bridwell asked Reynolds to join the band when they began touring in support of the record. In 2010, their album?Infinite Arms?was nominated for the Grammy award for Best Alternative Album. Reynolds contributed production, engineering, bass, and a co-write for the song “Life on Earth,” which was included on the?Twilight: Breaking Dawn Soundtrack. Many more of his songs have found homes on hit TV shows including?House,?Justified?and?Army Wives.

Reynolds has mixed albums for Truth and Salvage Co., Floating Action, Sea Stars, and Band of Horses’ live album “Acoustic At The Ryman”. Reynolds also co-wrote and produced the song “One, Two” with Lissie for Harrison Ford’s film?Paranoia, and three songs on her album “Back To Forever”. In late 2013, Reynolds relocated to Nashville into Jay Joyce’s former studio. He has since produced an album for Canadian singer-songwriter Tim Chaisson, and recently finished producing and mixing Heather Maloney’s latest album,?Making Me Break(Signature Sounds Recordings).

In early 2015, Reynolds was approached by Matrimony’s Jimmy Brown and CJ Hardee and has since been a part of their latest project Bassh which was recorded at Reynolds’ Fleetwood Shack Studio. Reynolds later announced his departure from Band of Horses to pursue other projects, including playing bass on the world tour with Michelle Branch.

Selected Tracks on Back To Forever (Columbia)

Take Them On, On Your Own (Virgin) 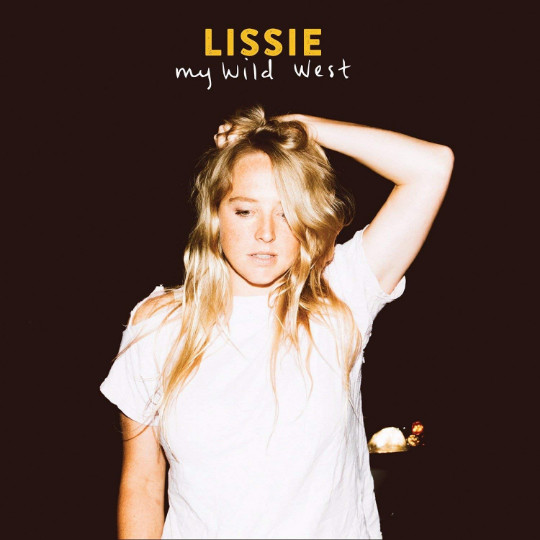 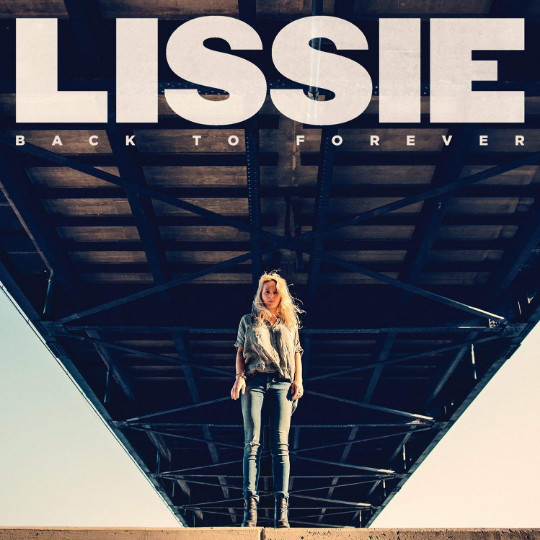 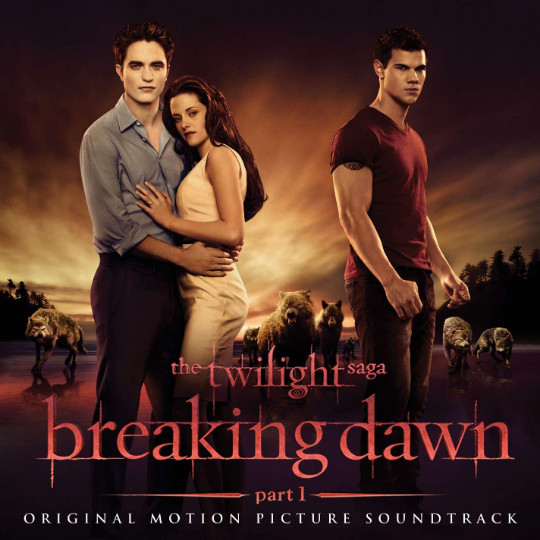 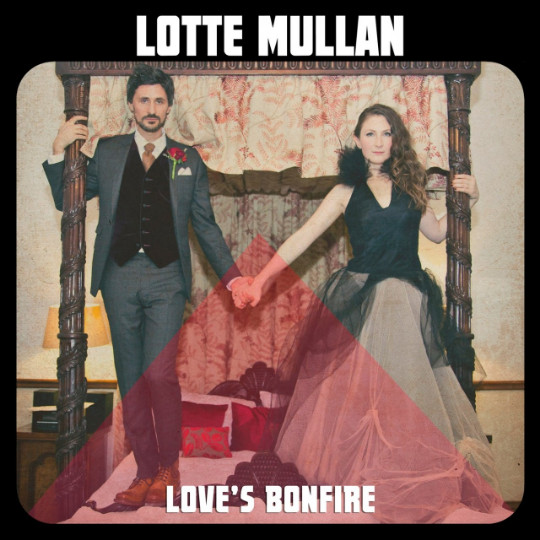 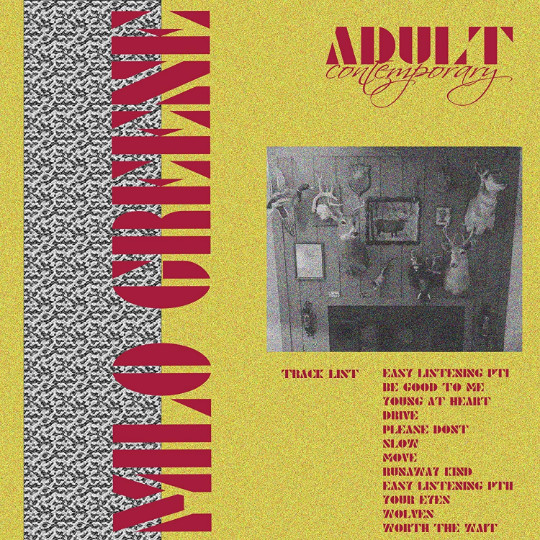 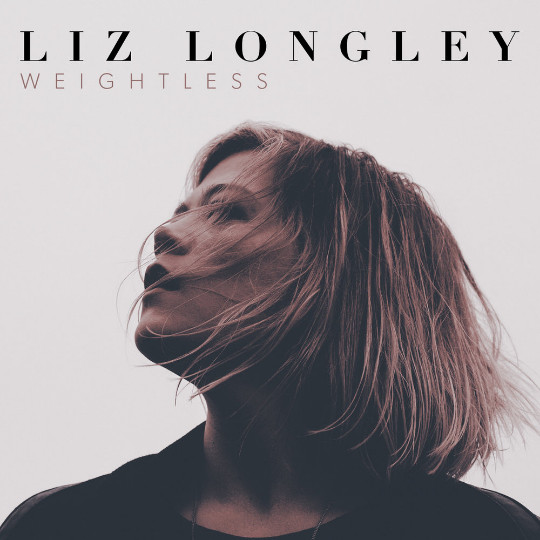 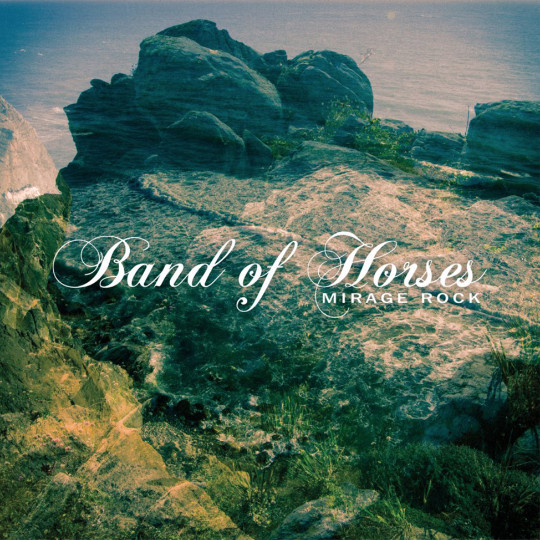 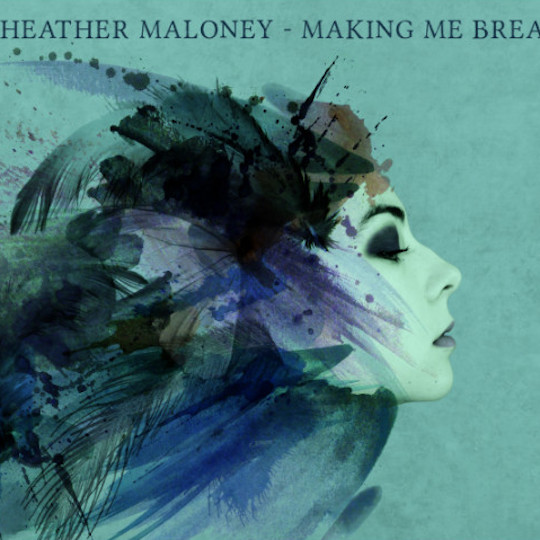 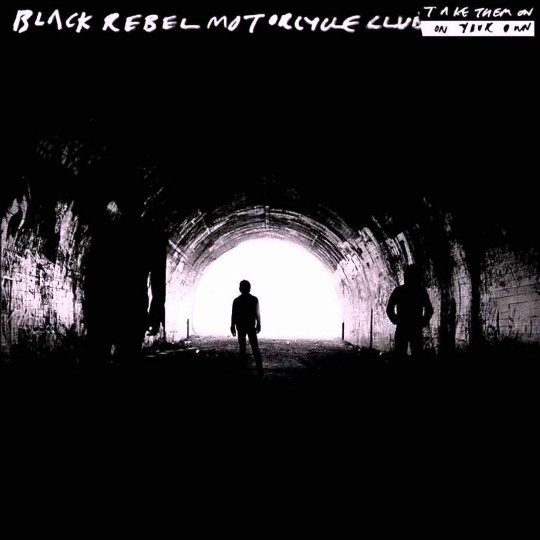 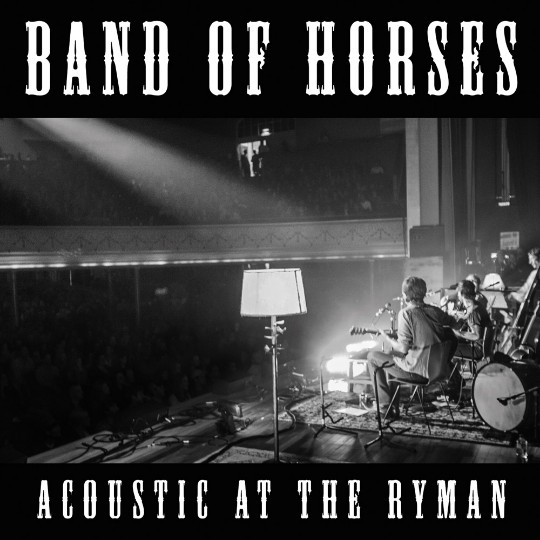 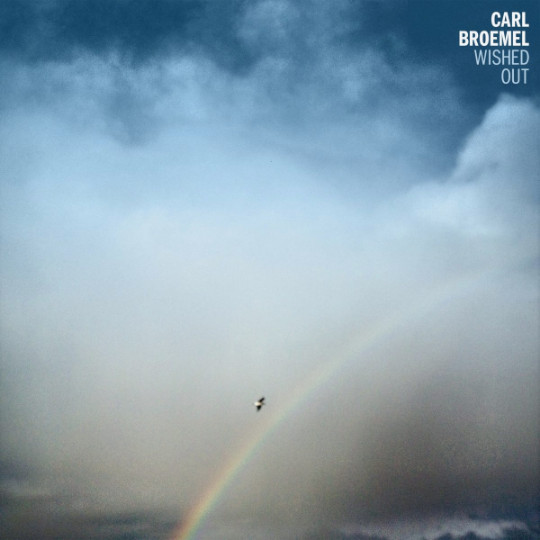 2:42
Listen To More On Spotify

Ready To Work with Bill Reynolds?