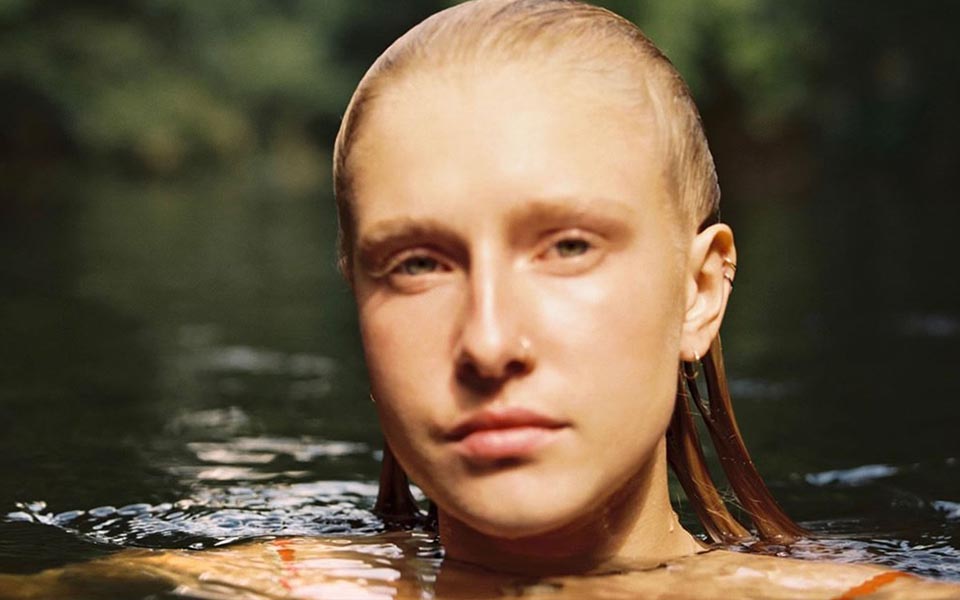 Billie Marten releases?Feeding Seahorses by Hand (Chess Club/Sony Music UK), produced by Ethan Johns. It is the second full-length album by the Yorkshire singer-songwriter, who is only 19.

“The songs that feature on the new album were originally written more as bursts of energy in journal form over anything else, before being recorded in an intense two week period spent at producer Ethan John?s house in Bath. This approach has led to a rough but immersive quality, one that Marten and John were clearly aiming for, and one that has worked a treat. It is a testament to the two of them how natural this record feels, with the subtle additions of synths and choral vocals, for example, never taking the limelight over Marten?s glorious vocals and guitar playing.

Feeding Seahorses By Hand is a quite wonderful second-album, presenting a perfect blend of raw and minimalist tracks with a more developed, mature and experimental approach. It is a record that indicates a very bright future for Marten, and a curiosity into what is to come next from this young, exciting British talent.”?– ThankFolkForThat