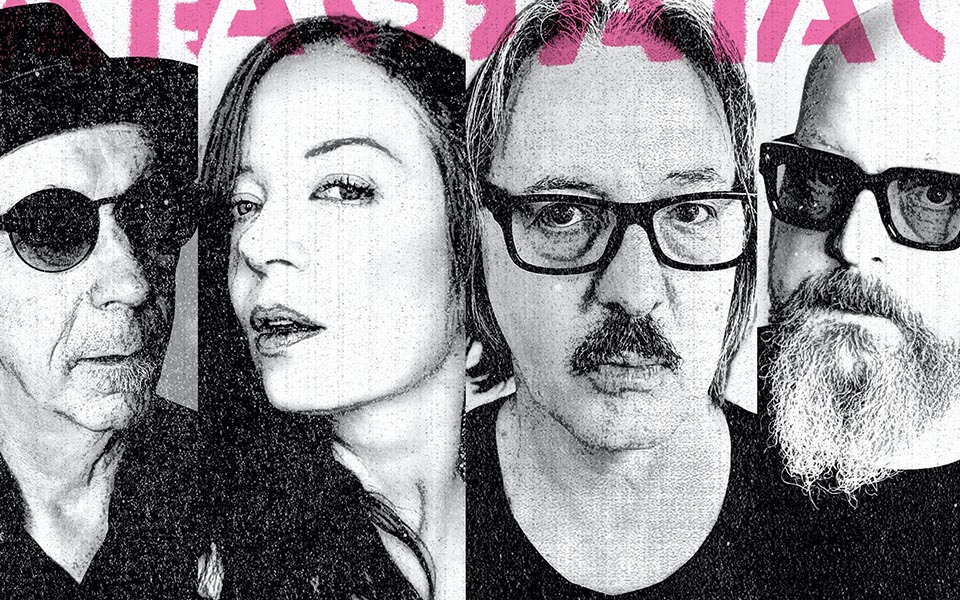 Garbage releases their new single "No Gods No Masters" (Stunvolume / BMG), co-produced and mixed by GPS client Billy Bush.  It's is the title track from their forthcoming album, slated for release June 11th. The track also arrives with a music video directed by Scott... 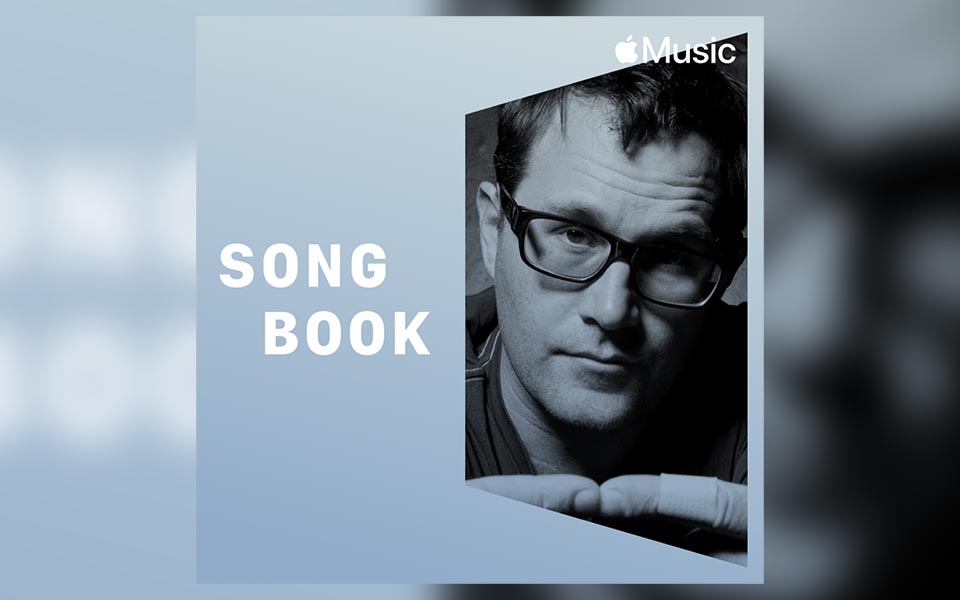 GPS client and Grammy winning producer, songwriter and remixer Dave Sitek is featured in Apple's Songbook. The playlist captures producer and songwriters' "biggest anthems". Sitek is well known for his work as a guitarist, songwriter and producer with his band TV On The Radio. As... 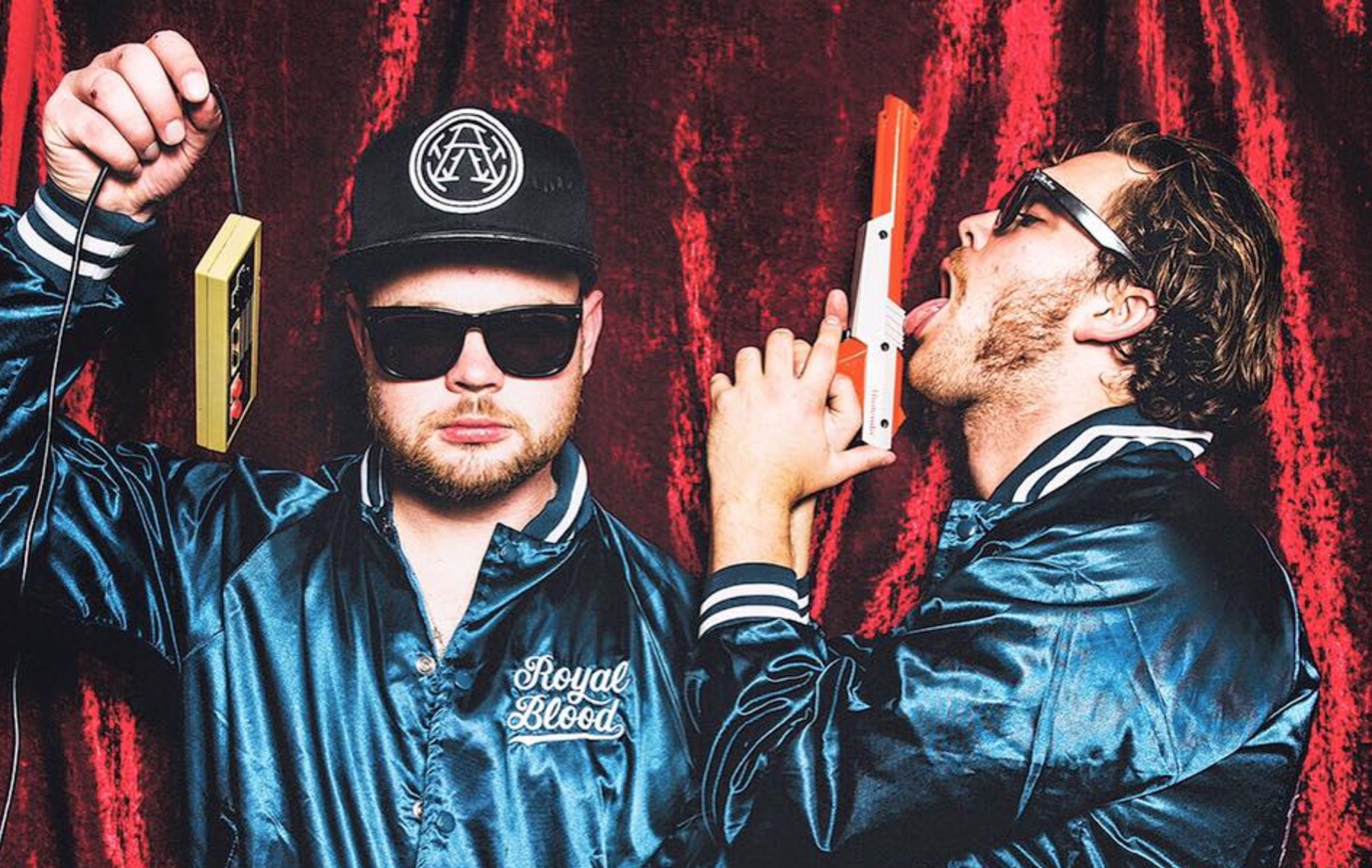 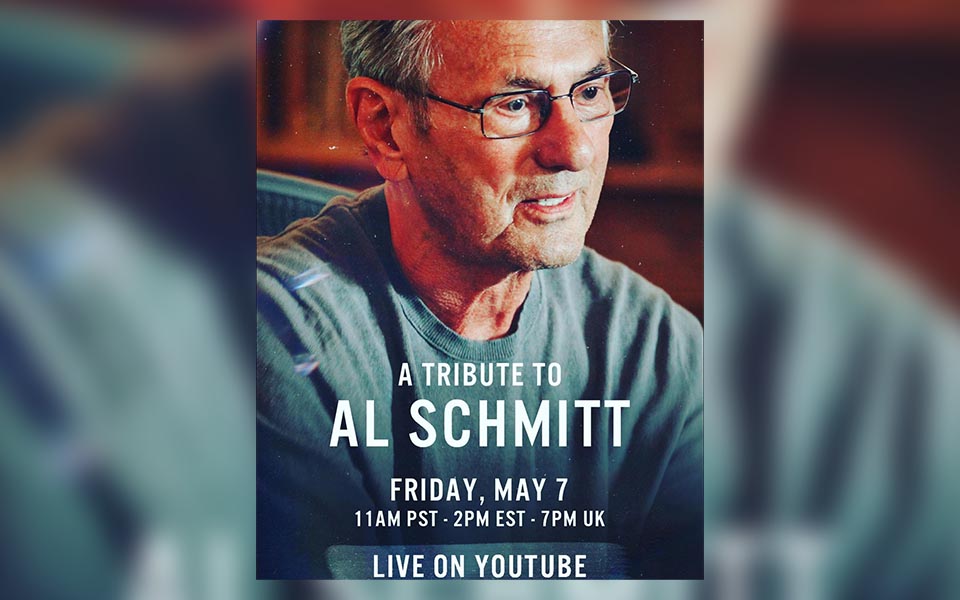 Tune in live at 11am PST (2pm EST / 7pm UK) as Mix with The Masters pays homage to the iconic record producer and engineer Al Schmitt, who recently passed. The show and discussion will be co-hosted by GPS client Michael Brauer, along with Greg... 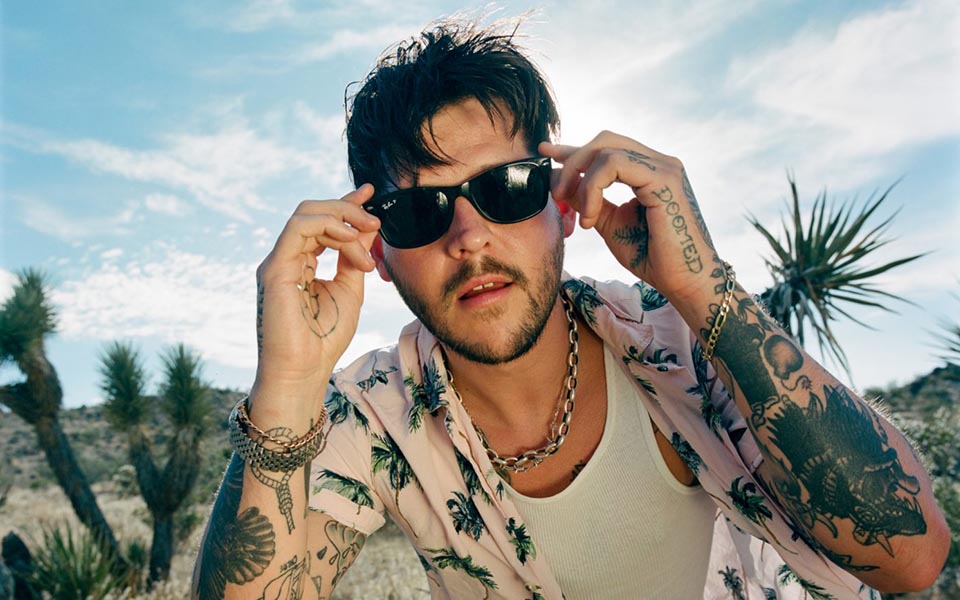 Wavves release new single "Help Is On The Way" (Fat Possum Records), produced and co-written by GPS client Dave Sitek. It is the band's second single of 2021, and follows the release of "Sinking Feeling" which was co-written by Sitek. Their seventh studio album Hideaway... 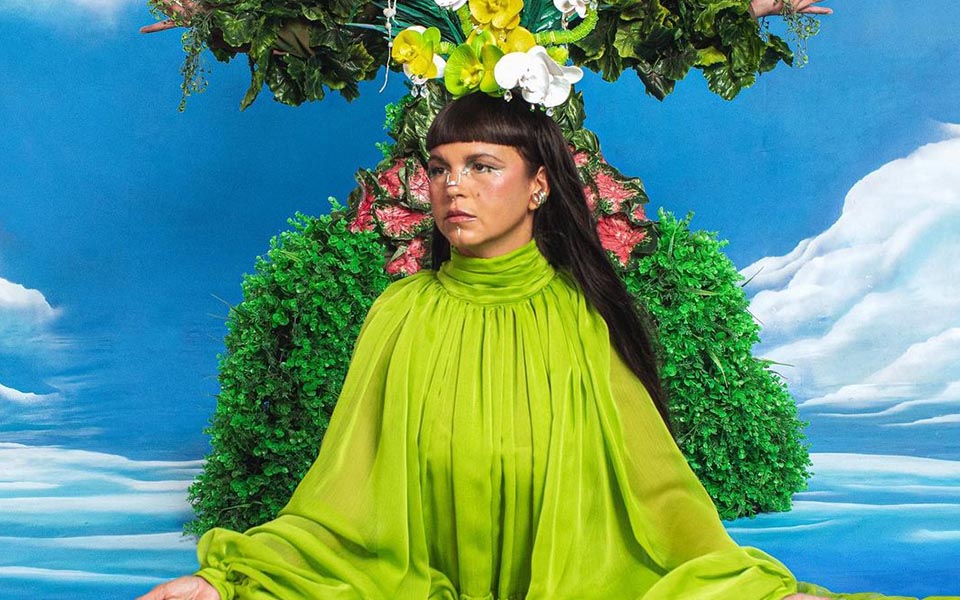 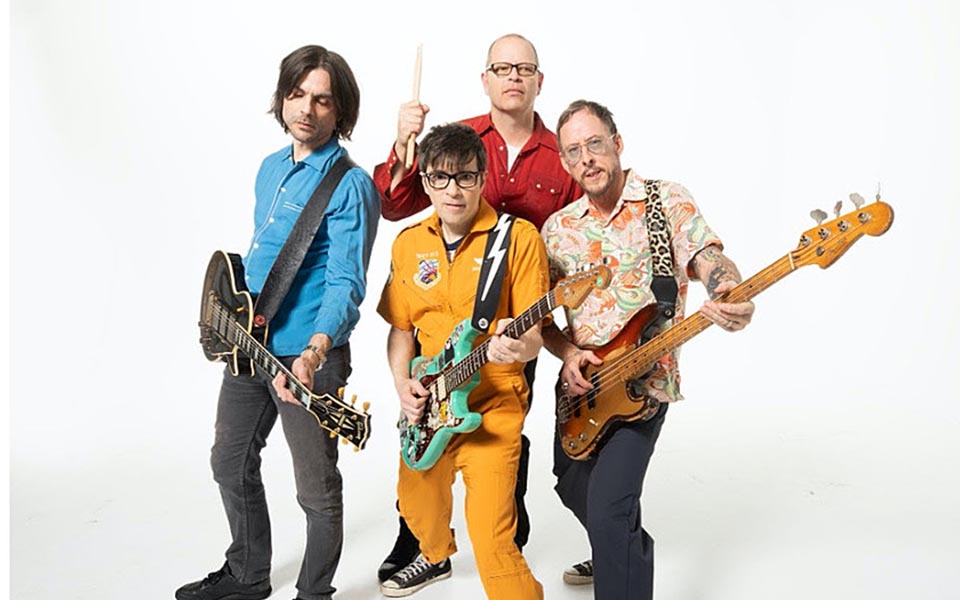 Weezer releases new single "I Need Some of That" (Crush Music/Atlantic Records), mixed by GPS client Matty Green. The single is from the anticipated album Van Weezer, which was delayed due to the global pandemic. Produced by Suzy Shinn, the song hears the group reminisce... 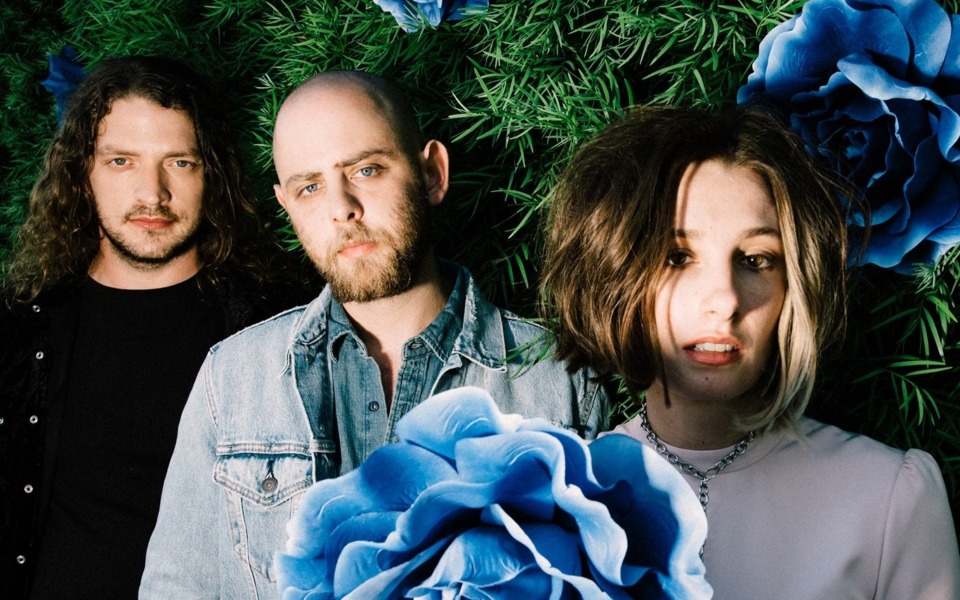 Alt-rock trio Slothrust have shared their next single "Strange Astrology" (Dangerbird Records) with accompanying music video, produced, engineered and mixed by GPS client Billy Bush.  The track is from their forthcoming 5th studio album titled Parallel Timeline - set for release on 10 September via... 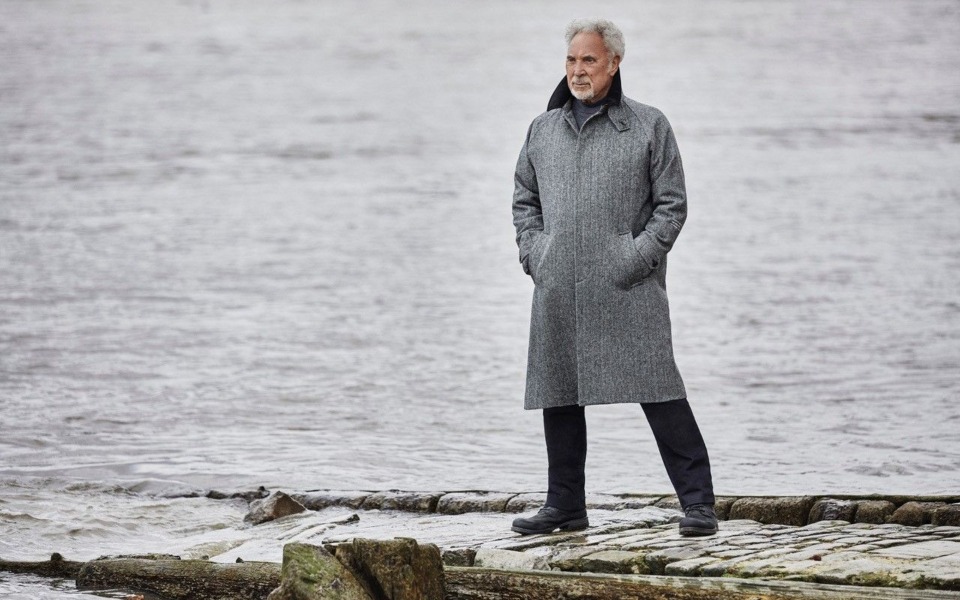 Sir Tom Jones has released his much anticipated covers album Surrounded By Time (EMI), co-produced by GPS client Ethan Johns. The album has just hit the #1 spot on the UK's Official Albums Chart of the Top 100 albums of midweek, compiled by the Official... 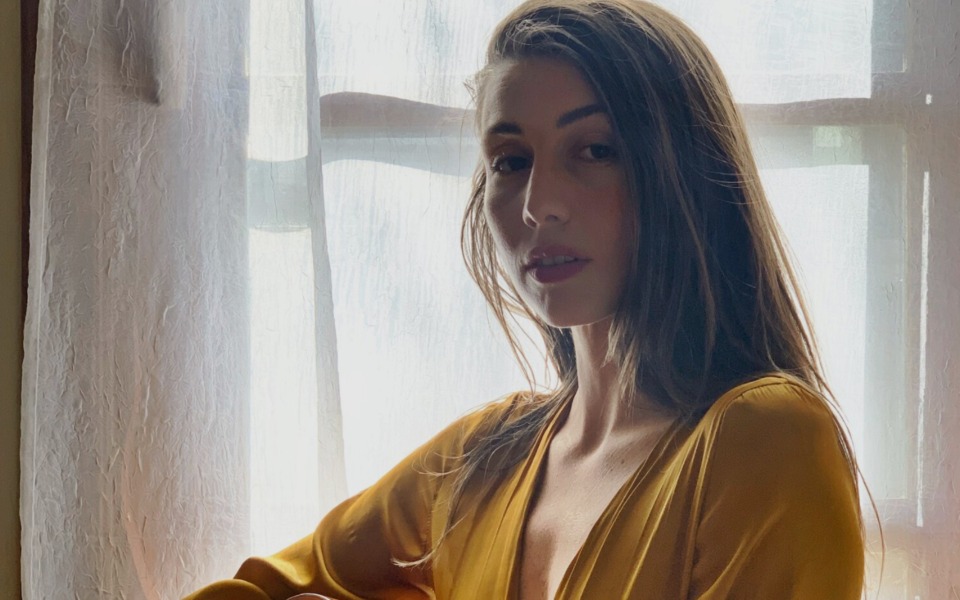 Debuting as the #1 Most Added Folk Album, Melissa Lingo has released her EP Feeding Birds In Winter (Electrofone), produced by GPS client Carmen Rizzo.  Recorded outdoors in a quiet meadow on stolen Nisenan land near the Yuba River, the EP is a constellation of... 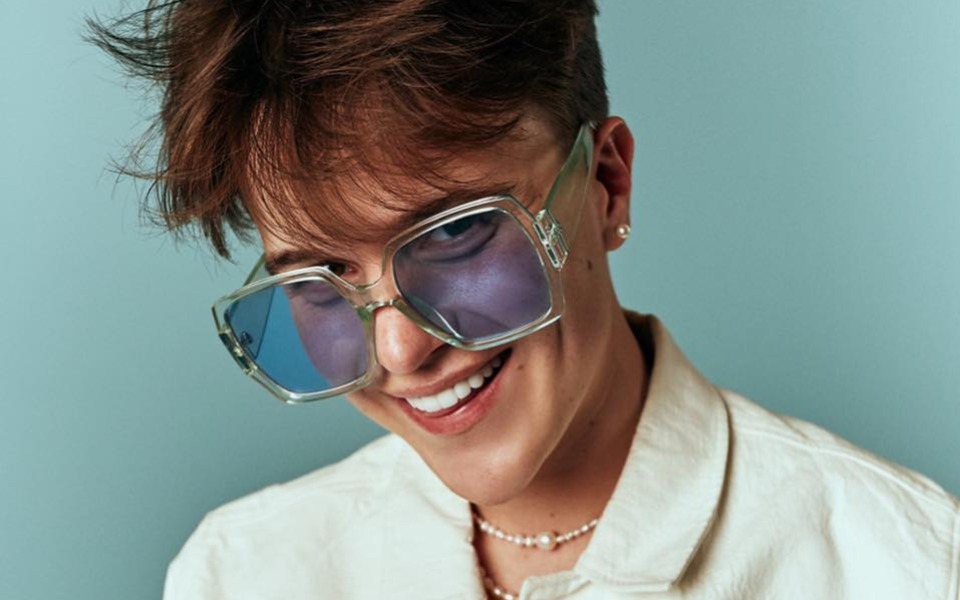 Jack Newsome is back with his next single "Friends" (12Tone Music), mixed by GPS client Quentin 'Q' Gilkey.  And just like with his other singles, Newsome has everyone in the room up and dancing along to this upbeat pop track. Listen to the single below:... 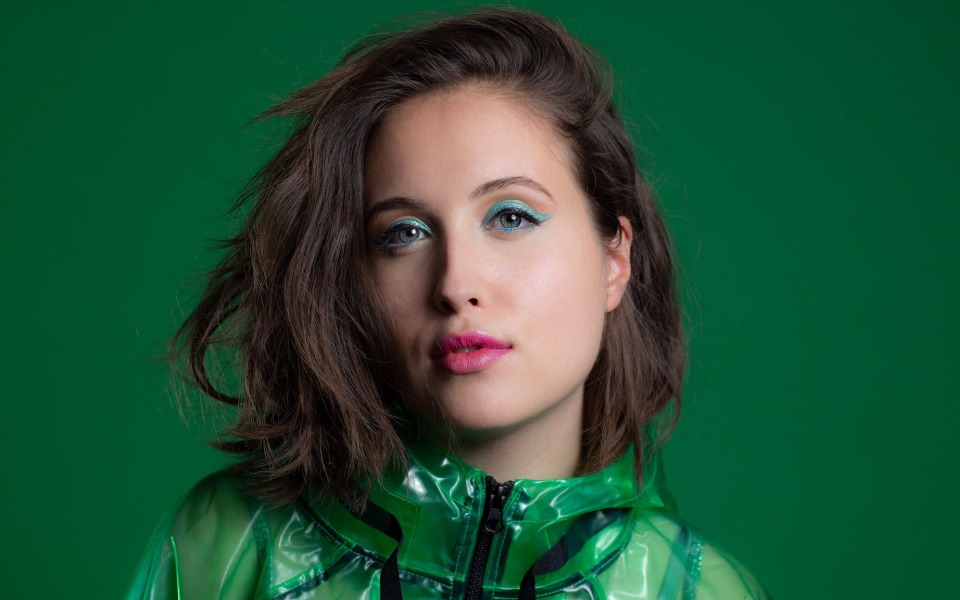 Alice Merton has released her next single "Vertigo" (Mom + Pop Records) alongside an action-packed music video, mixed by GPS client Matty Green.  Merton's first single of 2021 emphasizes the "dizzying" experience of regaining self-confidence leaving you feeling empowered rather than anxious. "The track, produced by...