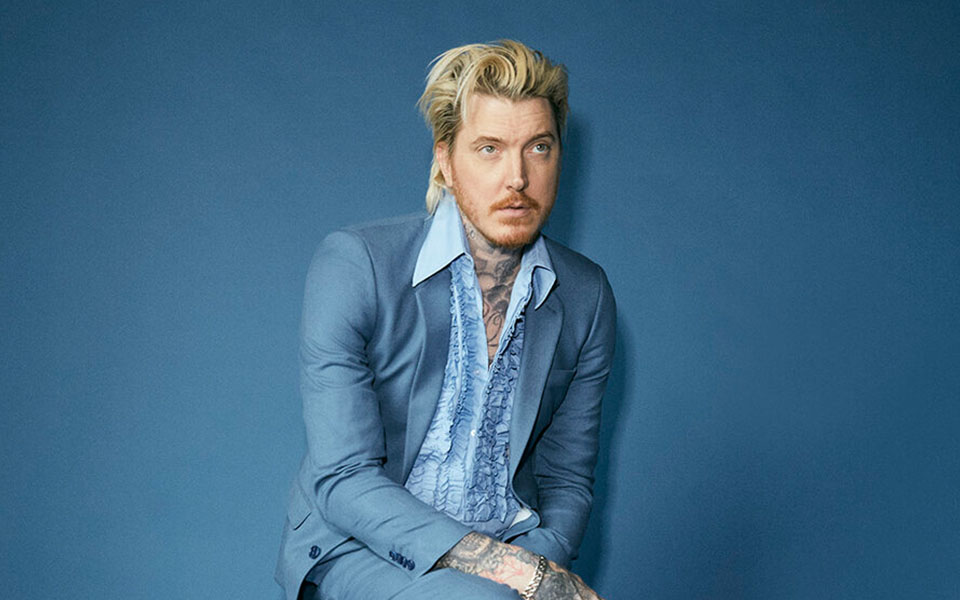 Posted at 13:40h in News, Vance Powell by mattr

Nashville-based Bones Owens has released his self-titled album (Thirty Tigers), with the track “White Lines” produced, engineered & mixed by GPS client Vance Powell.  Owens’ music is a fusion of his musical roots; combining the elements of alternative indie rock with the sounds of blues which makes his sound entirely unique and instantly knowable.

Regarding his latest album, the musician shares, “This record for me was about a transformative time in my life. It was about loss and pain, but also about love and finding a way out of a dark time. I feel like these are all emotions and sentiments I find myself connected to just as much now as when they were written.”

Listen to “White Lines” below: