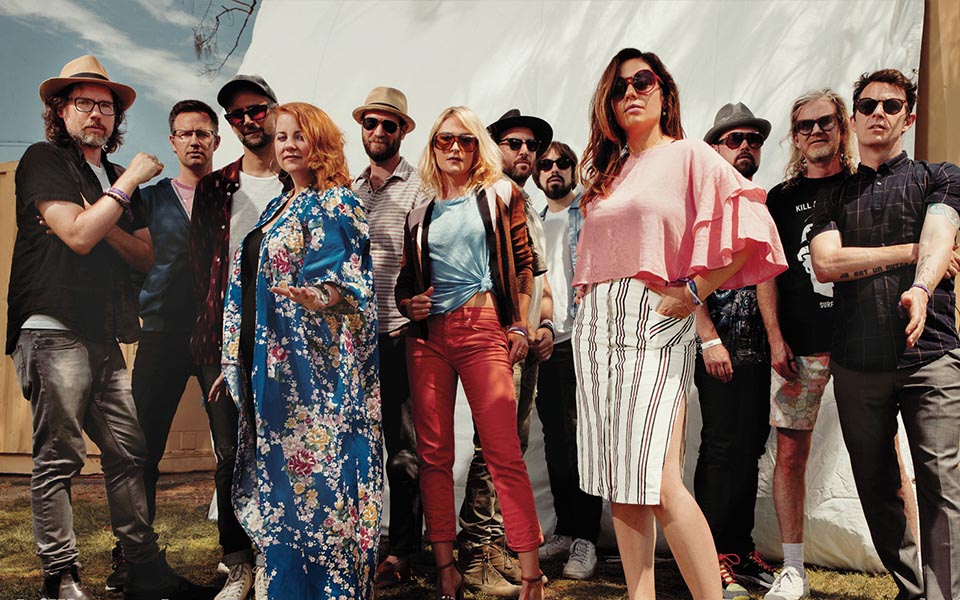 Posted at 14:24h in Joe Chiccarelli, News by mattr

Broken Social Scene have released their new single “Can’t Find My Heart” (Arts & Crafts), produced and engineered by GPS client Joe Chiccarelli. It is the first single from Vol. 2 of their EP, which will be released on?April 12th, and on vinyl with Vol 1 for Record Store Day. The band begins their summer tour later in April.

“This morning, the band shared the studio version, a piece of characteristically warm and huge old-school indie rock. It?s exactly as tuneful and triumphant as you?d hope.” – Stereogum