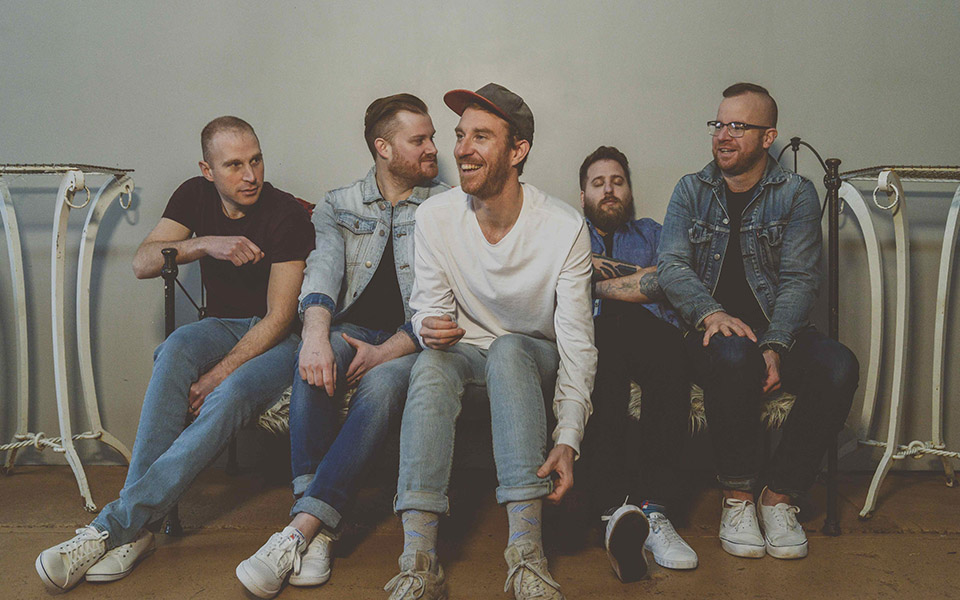 American indie/roots rock quintet Bronze Radio Return have released the latest single ?Ready To Go Again? from their forthcoming album (AntiFragile Records), mixed by GPS client Ryan Hewitt.?The band has independently sold over 100,000 singles, racked up more than 26 million streams on Spotify, and, with songs such as ?Further On? and ?Shake, Shake, Shake,? they have notched nearly 100 high-profile placements ranging from the 2014 film St. Vincent, to commercials for Nissan and Starbucks, to numerous television shows. The band will begin their next major US tour in January. Listen tothe single below and visit their website for more.