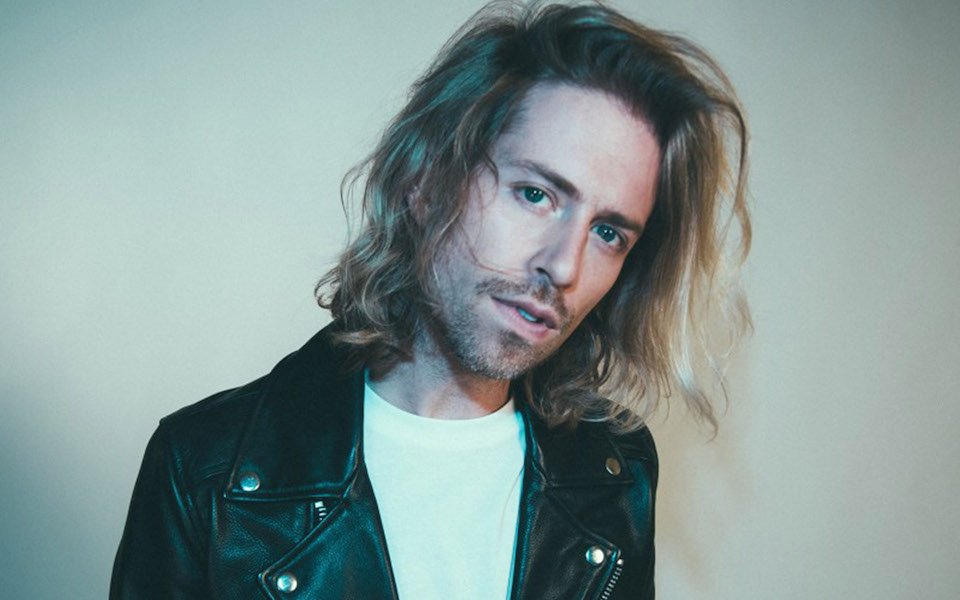 Bryce Avary is ?known under his solo rock moniker “The Rocket Summer” and has ?released six studio albums, reaching #38 on the Billboard 200, and number #4 on the Billboard Rock Chart, selling out shows world wide, and performing at festivals including Glastonbury, Soundwave, Austin City Limits and Warped Tour.

Bryce Avary is a producer, songwriter and multi-instrumentalist from Dallas Fort-Worth, currently based in Los Angeles.?After over ten years of developing as an artist and inspiring a devout fan- base, Bryce balances his time between recording and touring as The Rocket Summer and collaborating with outside artists as a producer and co-writer.

The Rocket Summer?s discography showcases Bryce?s creative work and versatility; he produced, wrote, recorded and performed every instrument on the majority of the releases. His latest album ?Zoetic? highlights his sonic evolution from guitar-laden power pop to nuanced soundscapes, without losing sight of the indelibly catchy hooks he?s known for.

In July of 2017, The Rocket Summer released a new single titled “Gone Too Long” (Aviate), mixed by fellow GPS client Billy Bush. Currently Bryce is on a headlining US and UK Tour supporting the 10 Year Anniversary of his breakout album Do You Feel (Island).

Sleeping with Sirens & The Rocket Summer

Life Will Write The Words (Aviate)

Do You Feel (Island Def Jam) 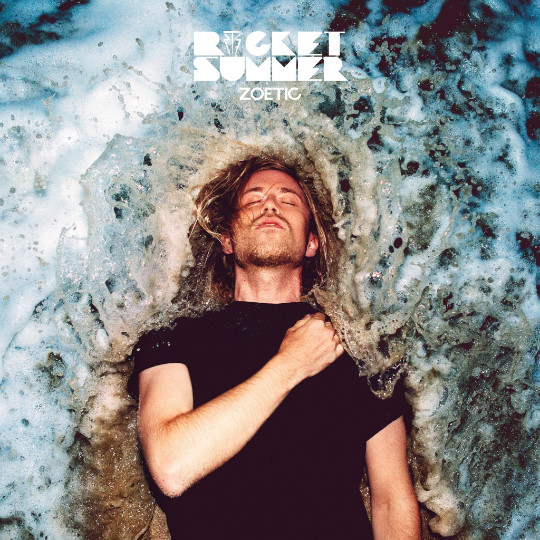 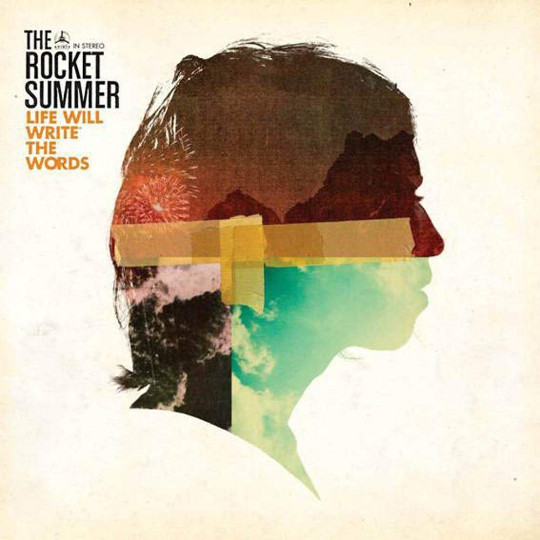 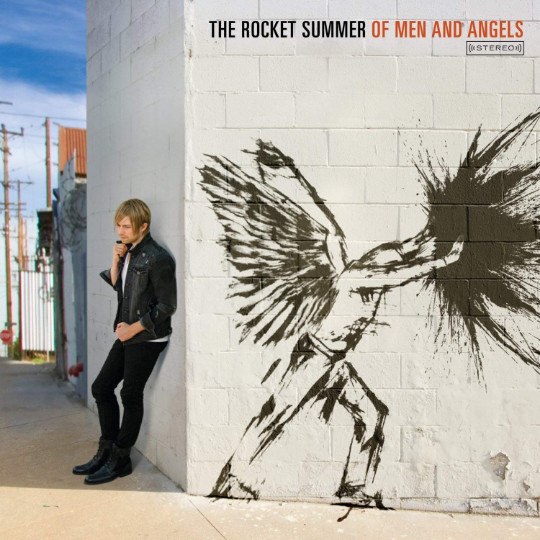 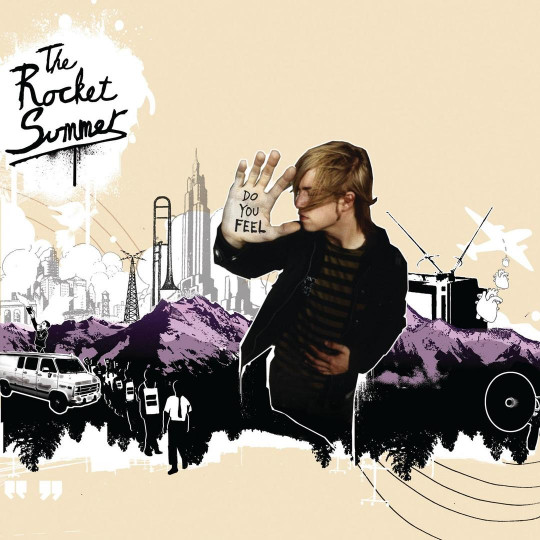 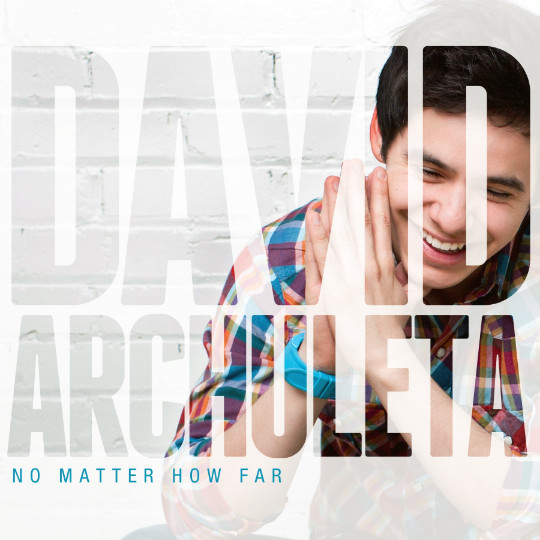 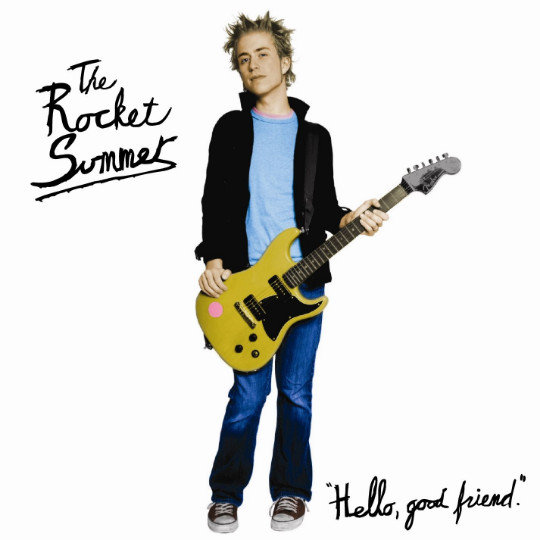 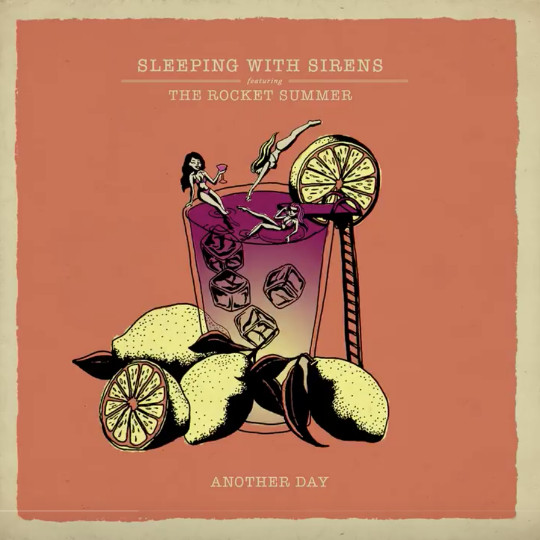 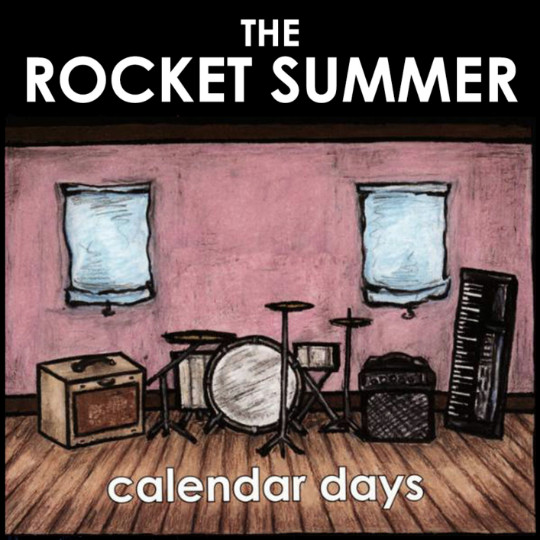 4:46
Listen To More On Spotify

Ready To Work with Bryce Avary?