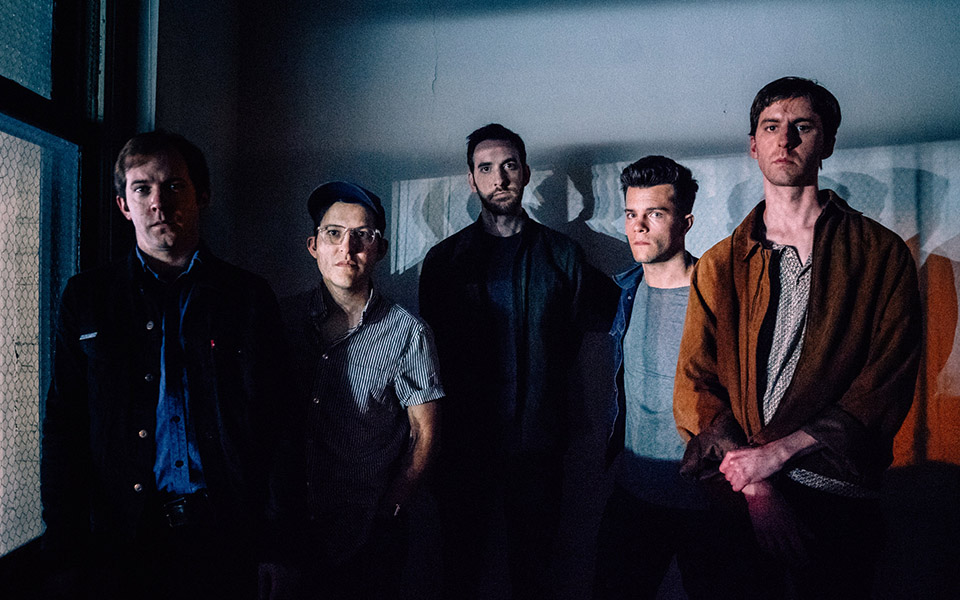 Posted at 03:26h in News, Thom Monahan by mattr

Houston-based five-piece Buxton have released their single and video ?Jan? (New West Records), ahead of their forthcoming album Stay Out Late, produced, engineered and mixed by GPS client Thom Monahan. The video was directed by Dave McDermand and is the second single, following ?This Place Reminds Me Of You?, from what will be their third studio album. The band is currently on a North America tour. Watch the single below and pre-order the album here.