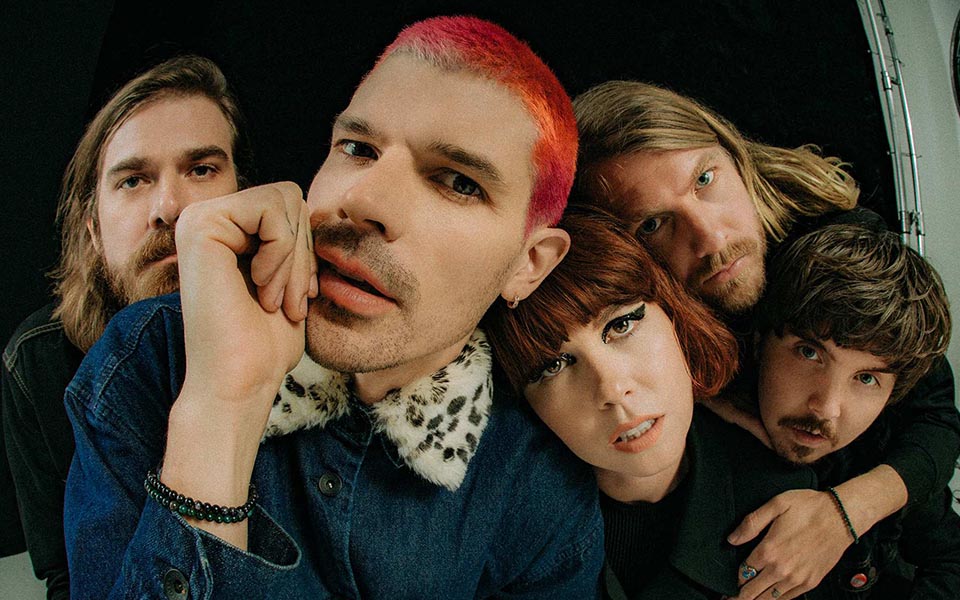 Producer, mixer, songwriter and GPS client Dave Sitek?is featured on the new Tape Notes?podcast with Grouplove's Hannah Hooper and Christian Zucconi. The podcast's central theme is "the art of making an album", and this episode dives into Grouplove's newest album?Healer (Atlantic/Warner) which was produced and... 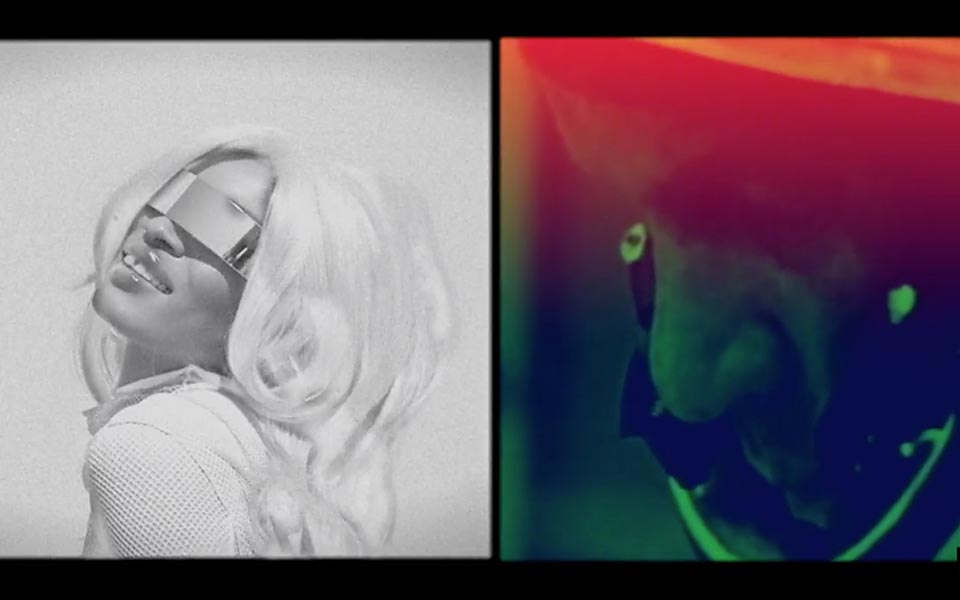 15 May The Neverly Boys – Co-Produced by Dave Sitek, Mixed by Matty Green (Alchemy/BMG) 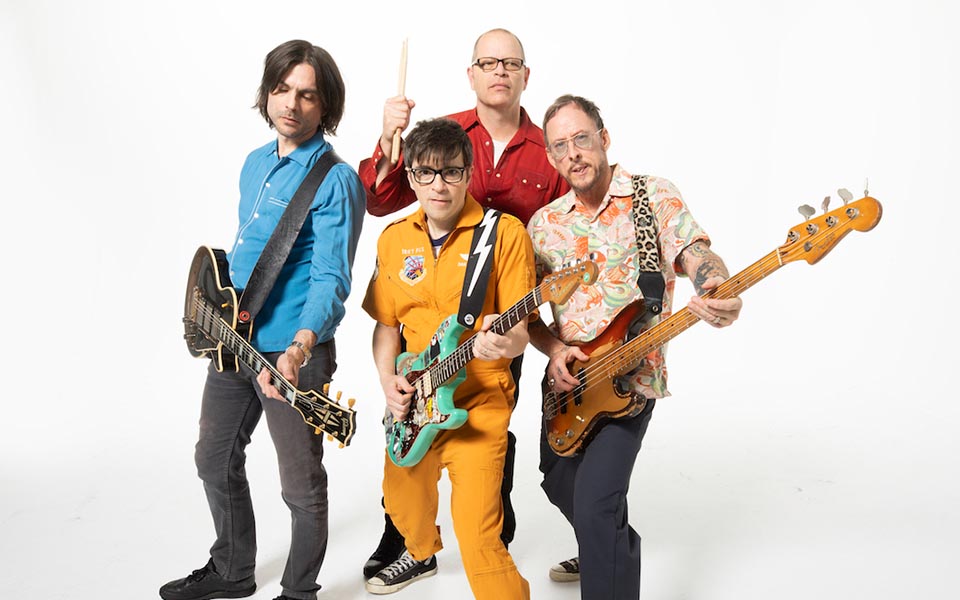 Weezer releases new single "Hero" (Atlantic),?mixed by GPS client Matty Green. The single comes from their forthcoming new album?Van Weezer, originally scheduled for release May 15 and now delayed due to the global pandemic. Weezer has also teamed with Postmates and the volunteer group, Feed...

Grouplove premieres new single "Deleter" (CanvasBack) via Rolling Stone and Billboard, produced and co-written by GPS?client Dave Sitek,?and mixed by GPS client Matty Green.?The song is the first song to be released off the band?s forthcoming 4th album, a follow-up to their 2016 effort Big... 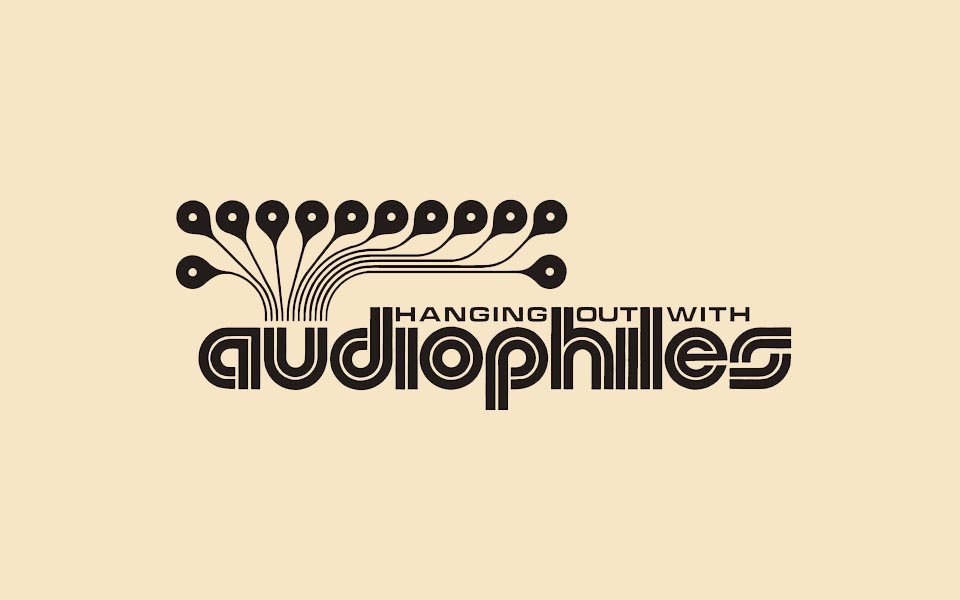 07 Jan Dave Sitek with Jamie Lidell – “Hanging Out With Audiophiles”

GPS client Dave Sitek?is featured on Jamie Lidell's latest episode of the podcast Hanging Out With Audiophiles. "Merry Crimble one and all! Yo ho ho and so forth as we smoke some peace at Dave's house. I hope you are all enjoying some down time and... 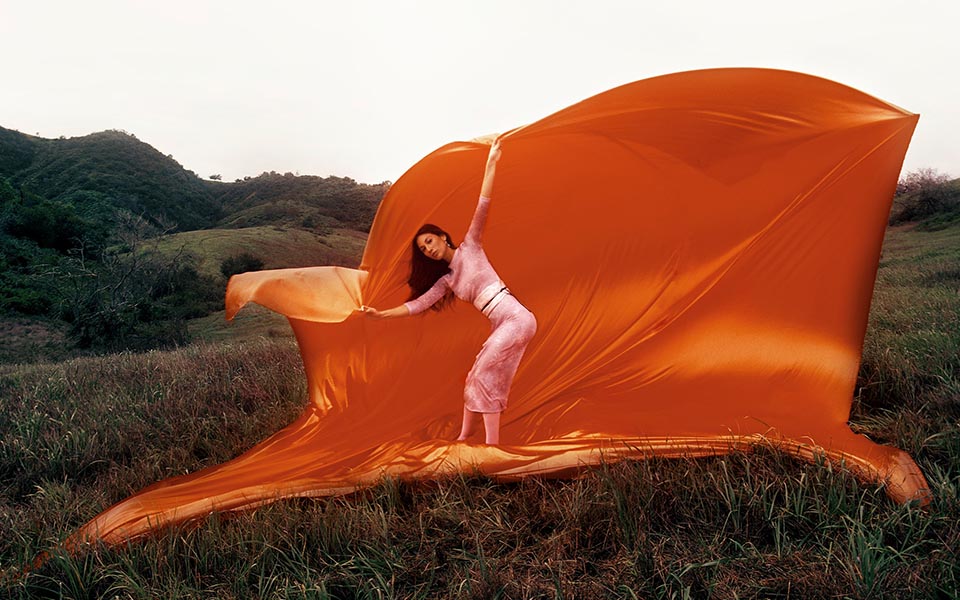 Tei Shi releases new album La Linda?via Downtown Records; the single "When He's Done" was produced?by GPS client Dave Sitek. "Call Tei Shi the queen of the crop top. The darling of downtown designers. The woman with a volcanic ponytail and the most transfixing, on-repeat voice!... 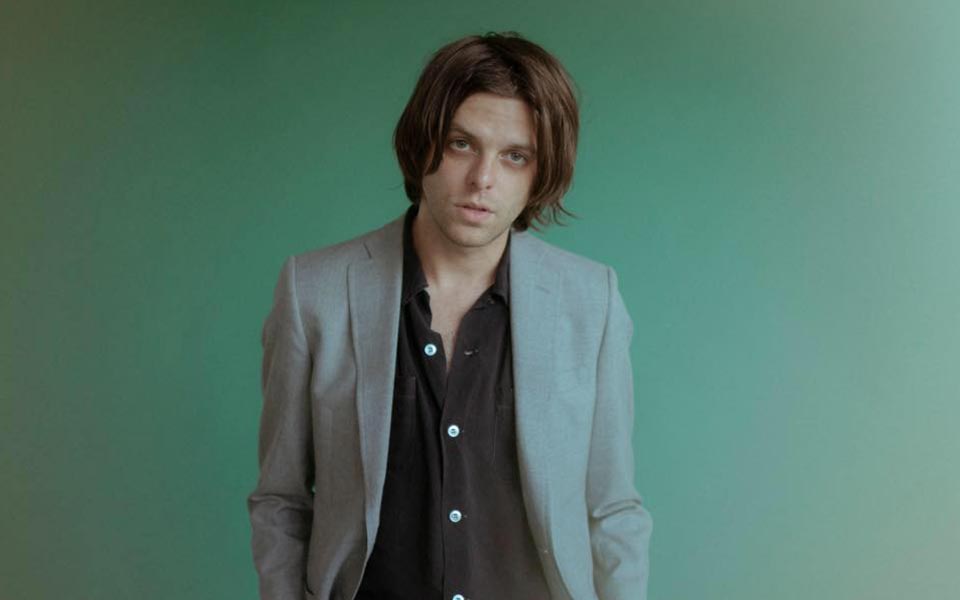 Green Buzzard releases brand new single and video "To Be Like You" (I Oh You Records), produced and mixed by GPS client Dave Sitek. ?It is the first single from the forthcoming album Amidst The Clutter & Mess, which is scheduled for release?November 8th.... 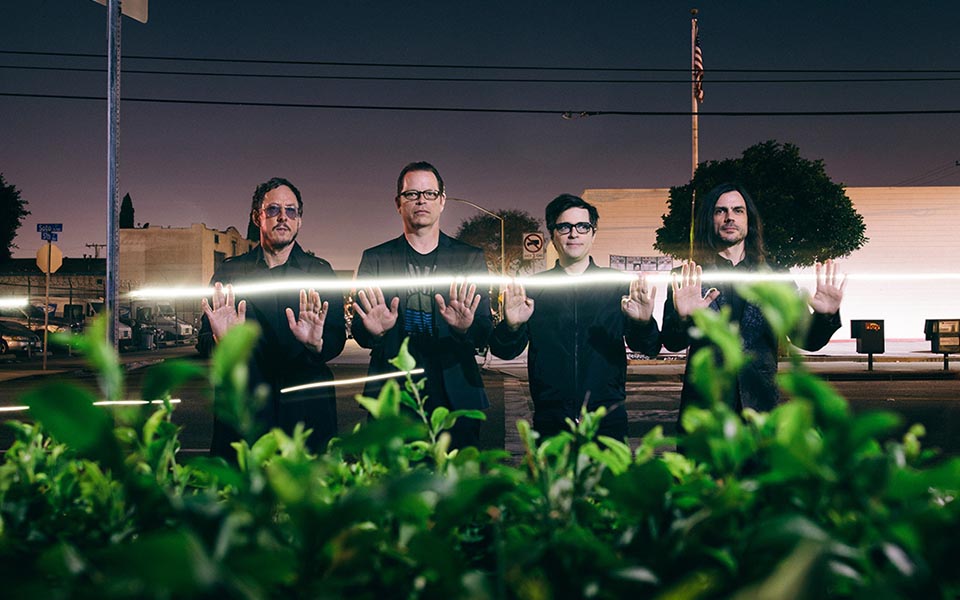 Weezer releases new single "The End of Game" (Atlantic),?mixed by GPS client Matty Green. It is first single from the forthcoming new album?Van Weezer, which is expected next May.?... 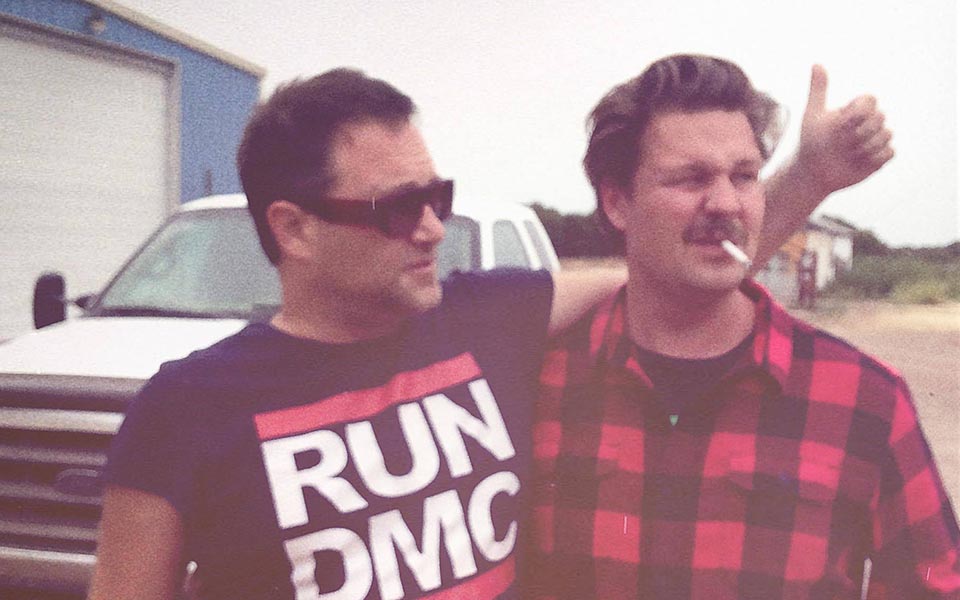 The Neverly Boys announce release date for new album Zebulon,?out May 1st. The duo comprises GPS client and TV On The Radio?s producer in residence Dave Sitek and his fellow musician Daniel Ledinsky. ... 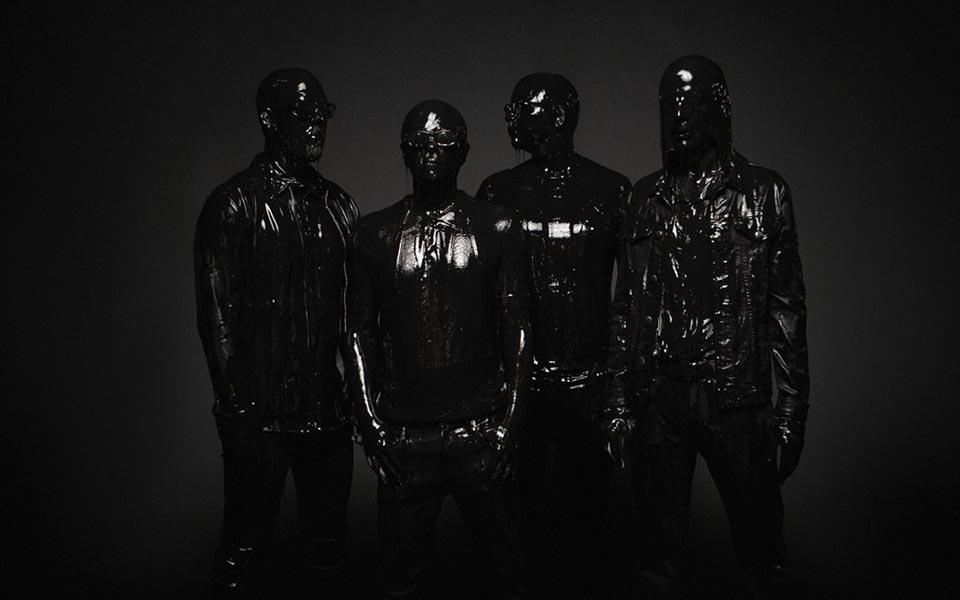 Weezer has released their long awaited album?Weezer (Black Album)?(Crush/Atlantic), produced by GPS client Dave Sitek. It is the thirteenth-studio album released by Weezer.... 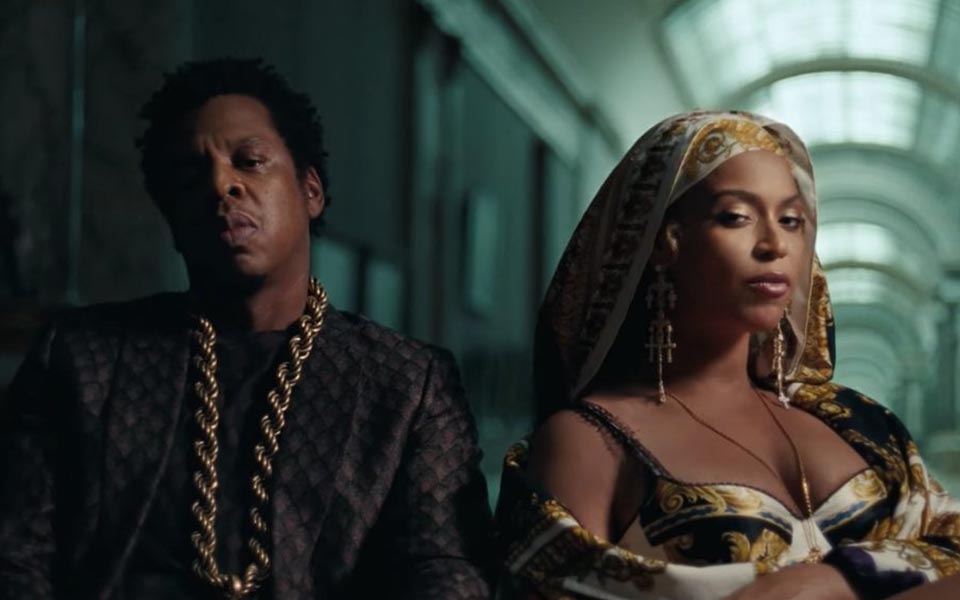 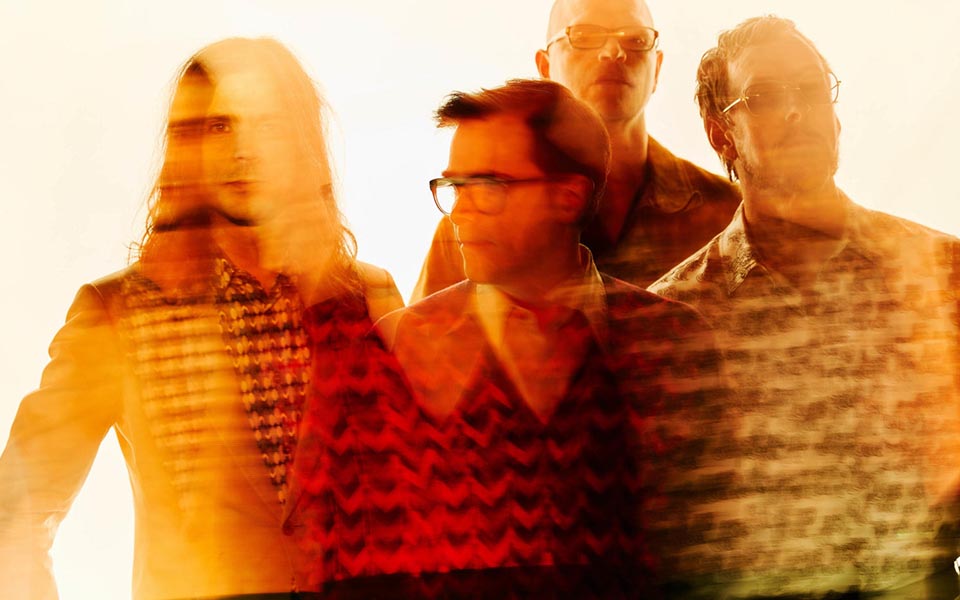 Weezer announce release date for their long awaited ?Black Album? along with new single ?Zombie Bastards? (Crush/Atlantic), produced by GPS client Dave Sitek. It is the follow up single to Alternative Radio?s most added song ?Can?t Knock The Hustle?, also produced by Sitek. The album...