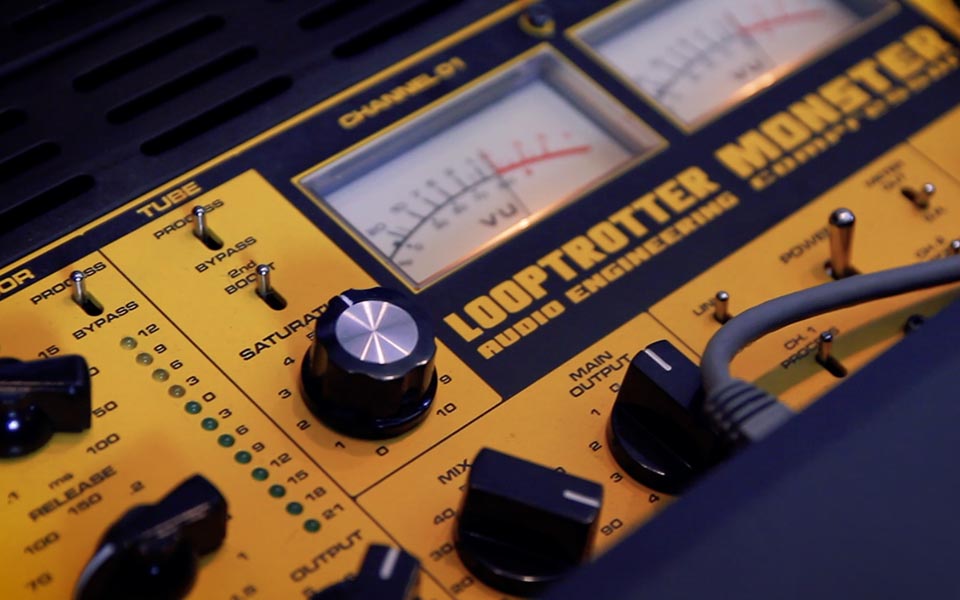 Grammy nominated mixer Matty Green (Weezer, Dua Lipa, The Neighbourhood) shares with GPS a few of his favorite pieces of outboard gear. Matty is based from his mix room Studio 55 in Los Angeles, California. Watch the exclusive video below and learn more by visiting... 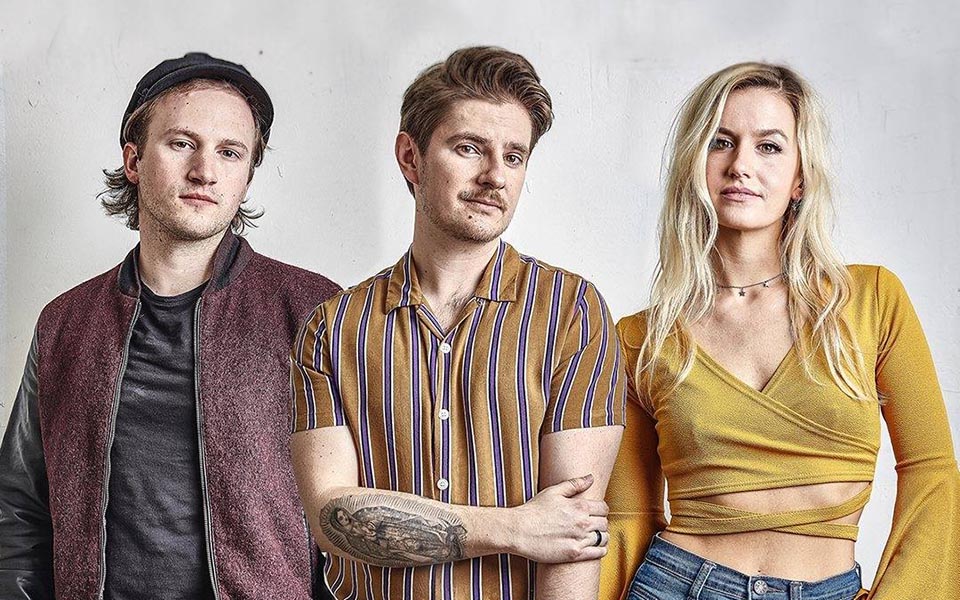 Nashville based trio Fairground Saints release new single "Mary", mixed by GPS client Ryan Hewitt. Originally formed in Santa Barbara, the trio has carved out a sound that nods to their homeland’s rich musical past: "from the layered harmonies echoing throughout the hills of Laurel... 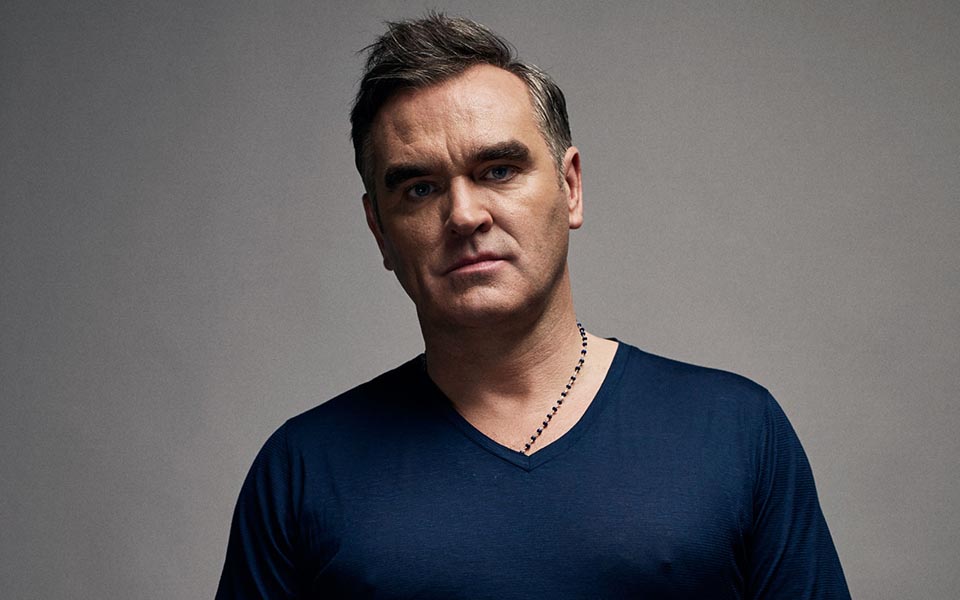 29 May Morrissey – Produced by Joe Chiccarelli, Mixed by Ryan Freeland 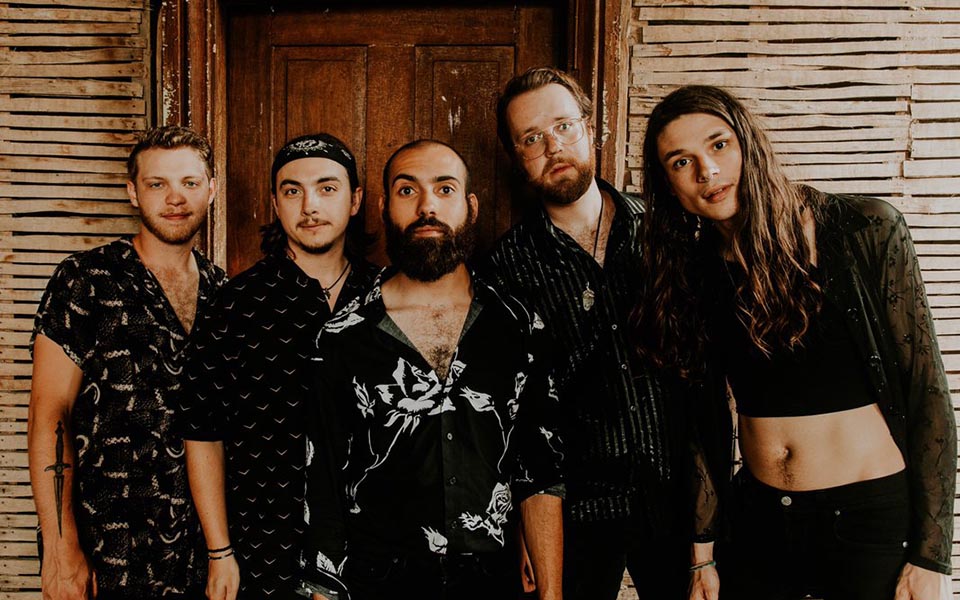 Rainbow Kitten Surprise releases Mary (b-sides), out via Elektra Records. The release features two singles, "No Vacancy" and "Heart", the latter mixed by GPS client Ryan Hewitt. The release follows their third 2018 LP How To: Friend, Love, Freefall. Listen to the single below and get it here.... 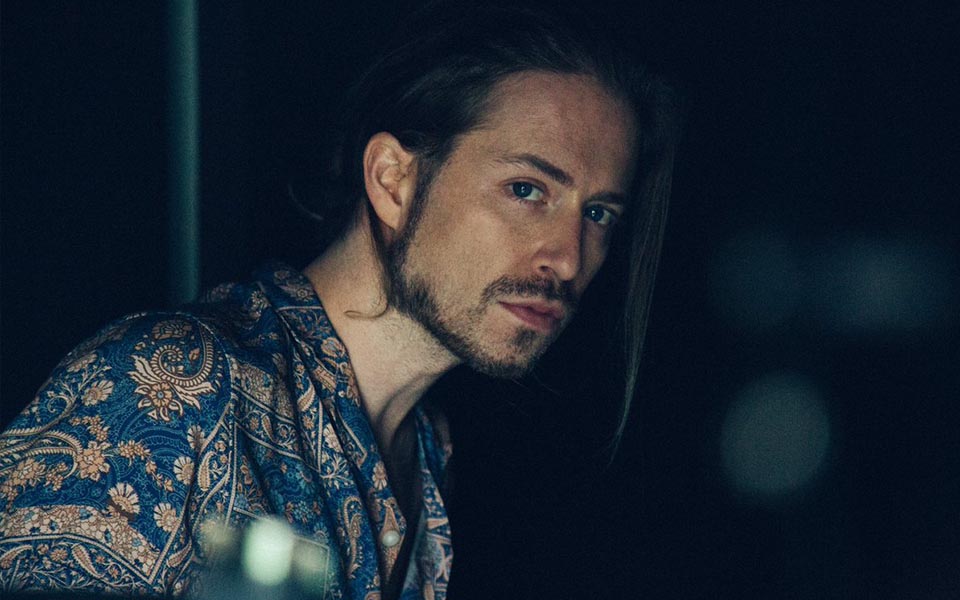 The Rocket Summer announces new album and releases its first single "Shatter Us". The album, Sweet Shivers, is slated for release on August 2, 2019, and is the first since 2016's critically-acclaimed Zoetic, which was praised by New Noise Magazine as "undoubtedly The Rocket Summer's best release"....

23 May The Raconteurs – Mixed by Vance Powell

The Raconteurs have released the new video for “Help Me Stranger,” the latest single off the reunited band’s upcoming LP Help Us Stranger, mixed by GPS client Vance Powell. The album will be the band's first since their 2008 Grammy winning album Consolers of the Lonely (Best... 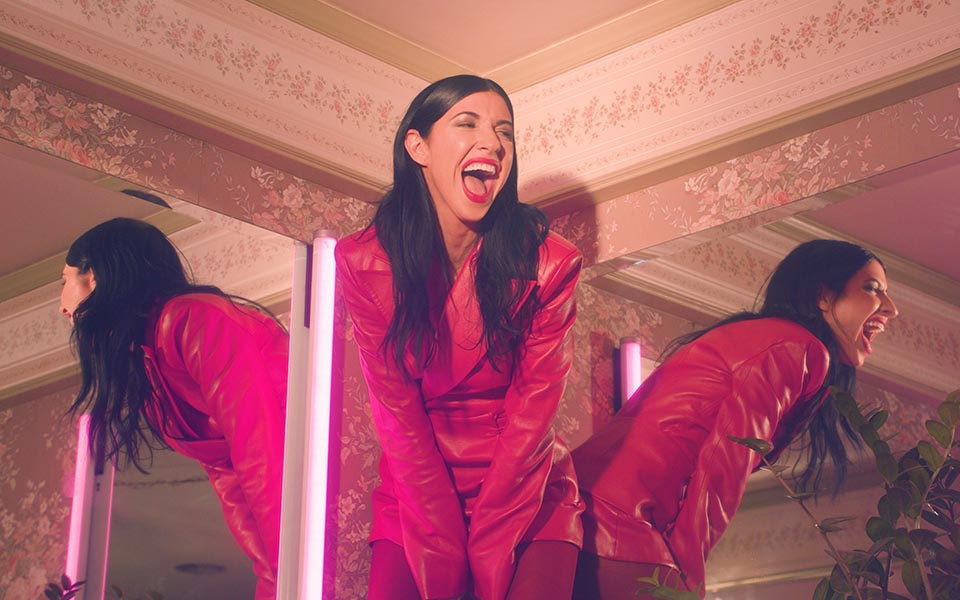 Paper Magazine premieres Amanda Blank's new single "Put Me Out" (Vibe Over Method), mixed by Damian Taylor. The song, released via Taylor's label and publishing imprint Vibe Over Method, is the first released in a decade by Blank and will be part of her forthcoming... 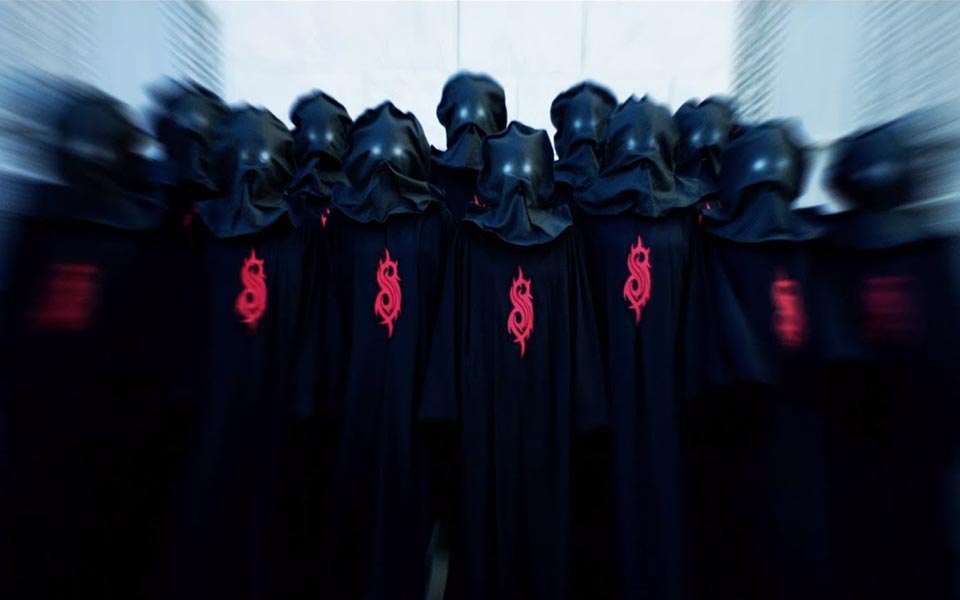 Slipknot unveil new song “Unsainted” produced by GPS client Greg Fidelman together with Slipknot. It is the first single from the group’s forthcoming album We Are Not Your Kind, out August 9th via Roadrunner Records. The band debuted the single on Jimmy Kimmel Live, their... 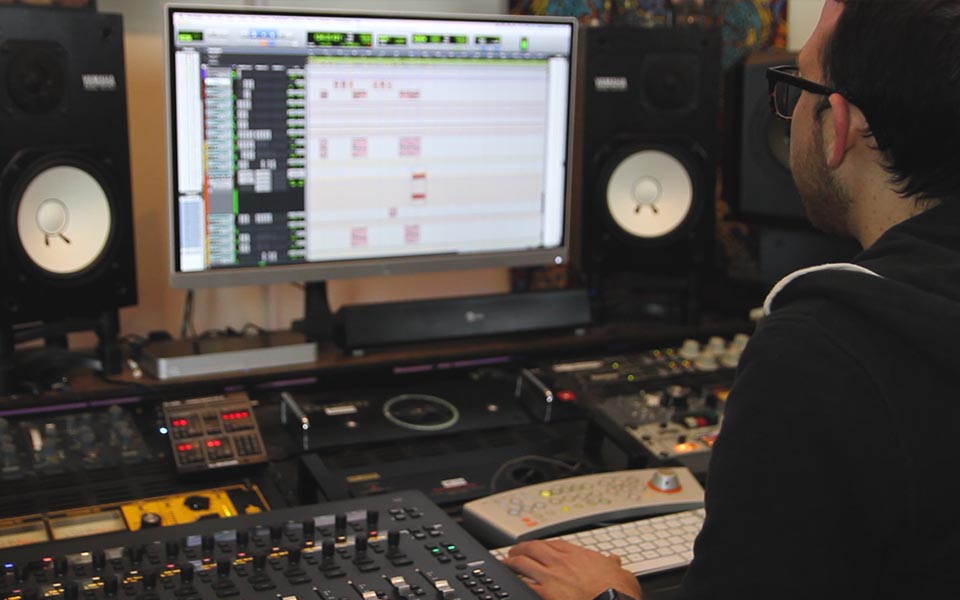 GPS caught up with Grammy nominated mixing engineer Matty Green (Weezer, Dua Lipa, The Neighbourhood) at his mix room Studio 55 in Los Angeles, California. In the second of a series of exclusive video interviews, Matty Green answers the hypothetical - how would he do... 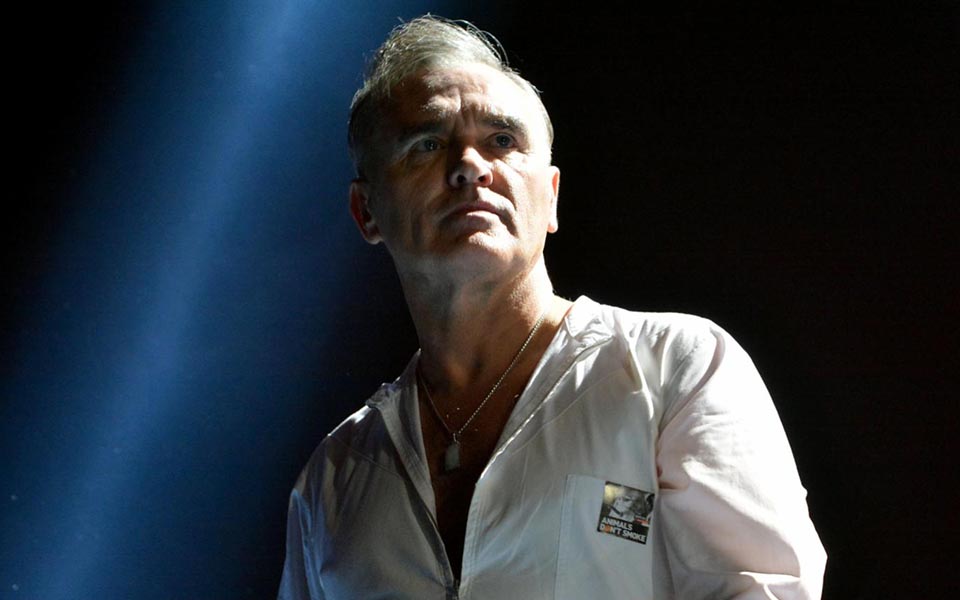 Morrissey has released the second single from his forthcoming album California Son, produced by GPS client Joe Chiccarelli and mixed by GPS client Ryan Freeland. The single is an original composition, separate from the upcoming covers collection California Son."'I Thought You Were Dead' is a murky, Romani-influenced... 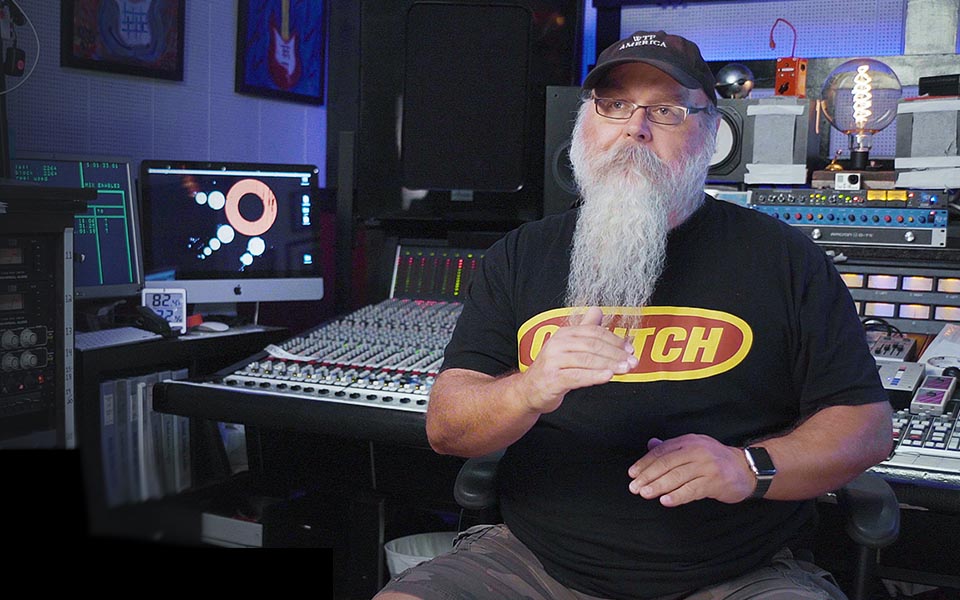 15 May Behind The Scenes – Vance Powell

Go behind the scenes of Nashville’s Sputnik Sounds studio with 6-time Grammy Award winner and GPS client Vance Powell. Powell is the mixer and engineer behind Jack White, Chris Stapleton, The Raconteurs, Melissa Ethridge and more. In this video interview, he shares some of his studio...