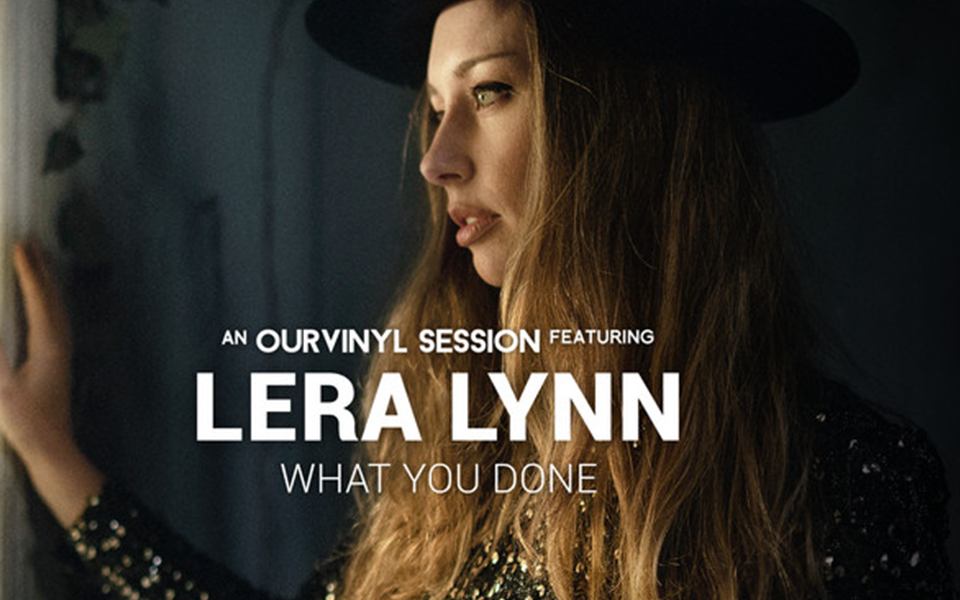 Nashville based singer-songwriter Lera Lynn's haunting and evocative 'What You Done' is the latest release from her live acoustic performances recorded with Our Vinyl. The song is originally from her LP Resistor, but here, the acoustic reimagining leaves you feeling as if you're creating a new... 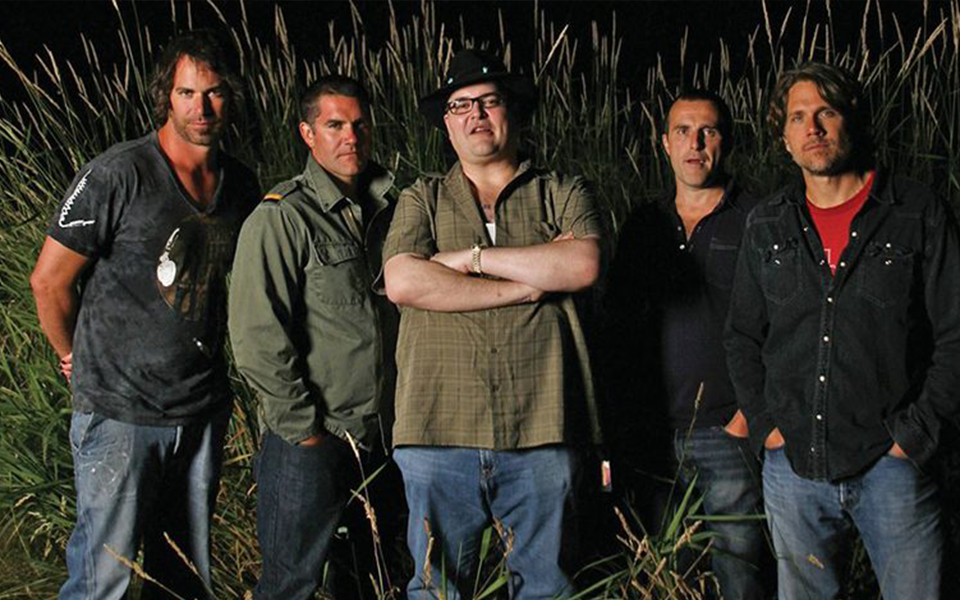 Listen up! The new album Traveler's Blues by Blues Traveler is out now! Mixed by GPS client Ryan Hewitt, the album is a collection of re-imagined classics from the American Blues Songbook (Round Hill Records) including this cover of the  Gnarles Barkley's  'Crazy.' 'Crazy' also... 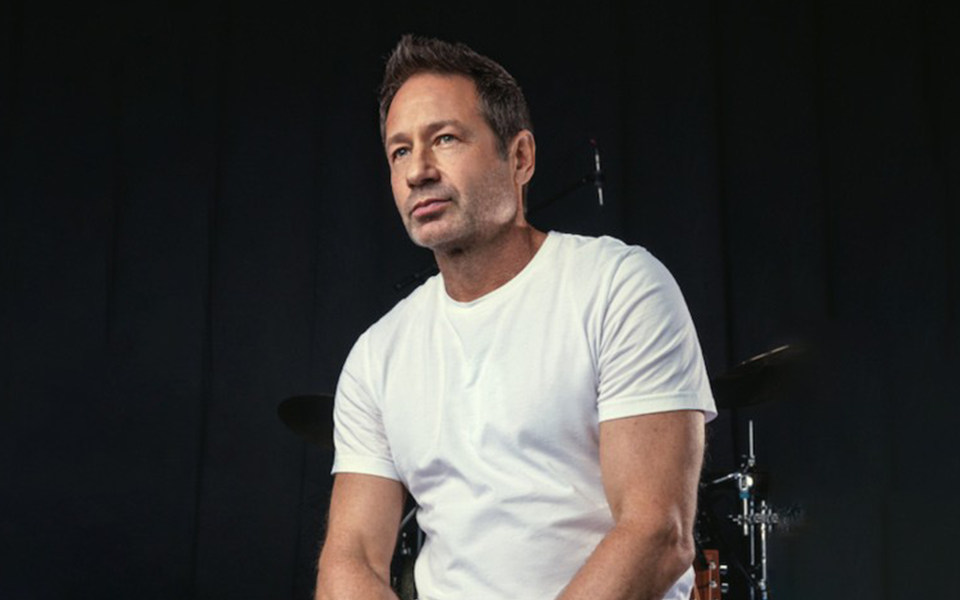 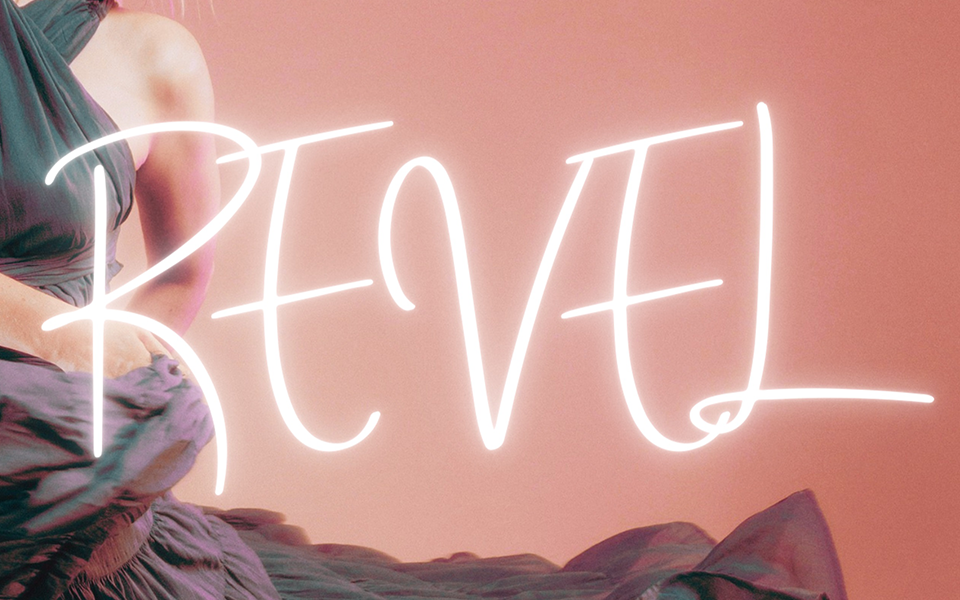 The beautiful and hope-filled new single Revel from Jesse Lynn Madera is out now! The track was mixed by GPS client Ryan Hewitt!  “I wrote ‘Revel’ right before the holidays in 2020. I needed some hope and figured other people could use some too. Some of my... 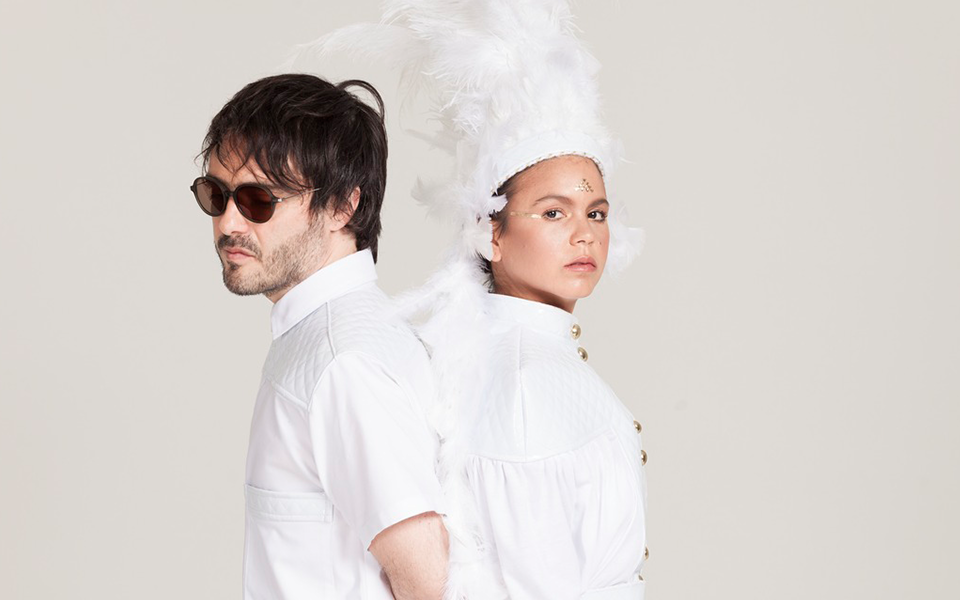 Turn it up - the brand new EP Tierra by Bomba Estéreo is out now! This new three-song EP features the track Conexión Total featuring Nigerian star Yemi Alade. ✨  Tierra features additional production and was mixed by GPS client Damian Taylor. “Collaborating with Yemi is a... 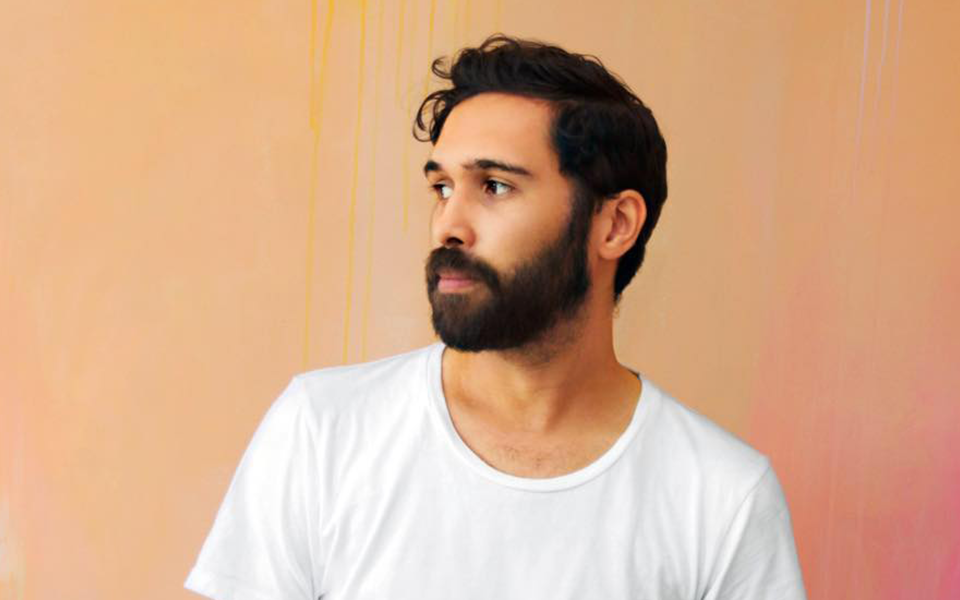 ‘Requiem’ (Atlantic Records) the second track from Australian singer/songwriter Ben Abraham’s forthcoming sophomore album, is out now! The introspective ‘Requiem’ was mixed by GPS client Michael Brauer and produced by James Flannigan. TotalNtertainment says the song is an “ode to the loss of innocence.” In their write... 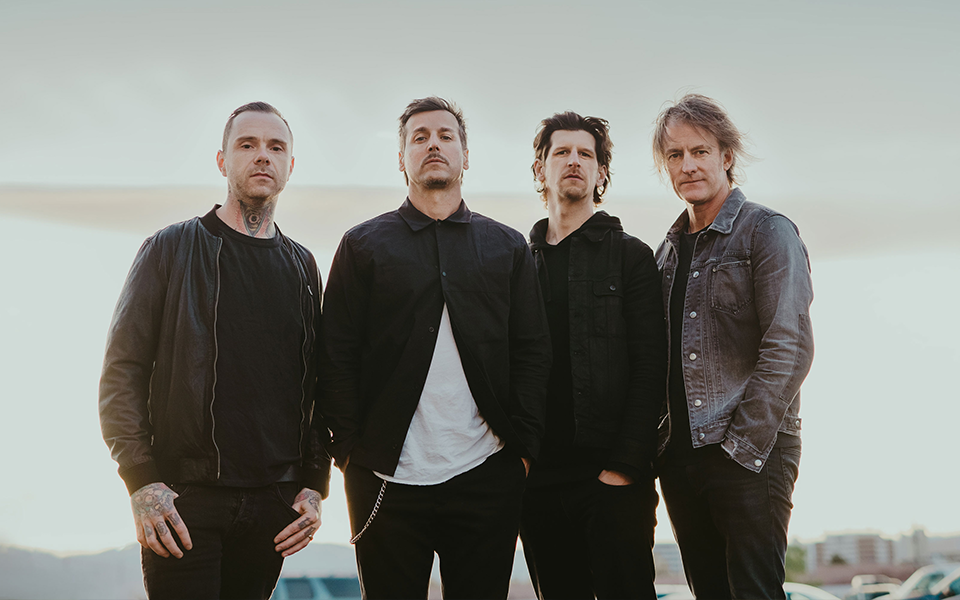 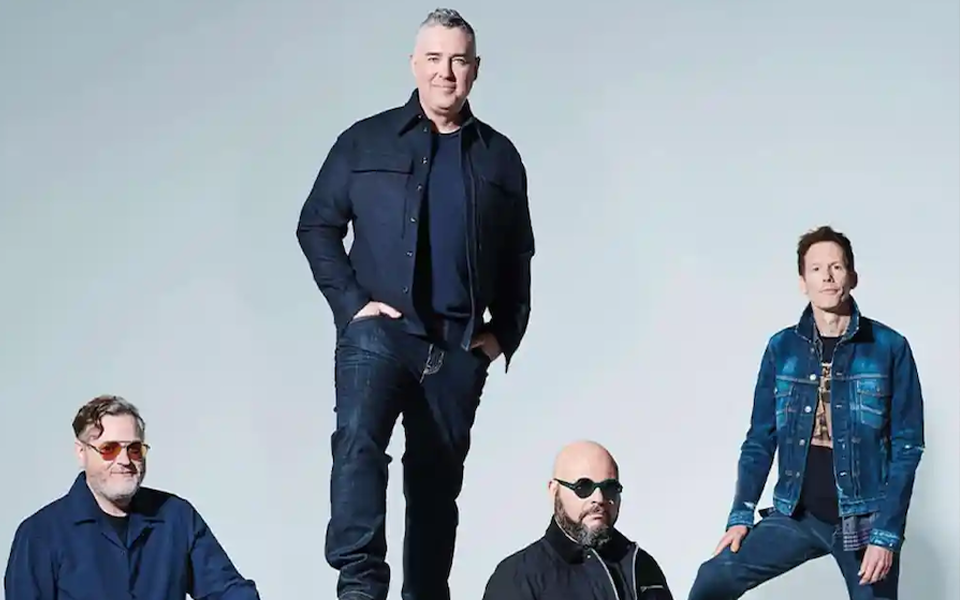 Barenaked Ladies have released their new album ‘Detour De Force’ ( Raisin’ Records) produced by Eric Ratz and GPS client Mark Howard!  “The depth goes beyond sonics throughout the album. Though there’s certainly the verbal playfulness and whimsy that’s part of BNL’s stock in trade, many... 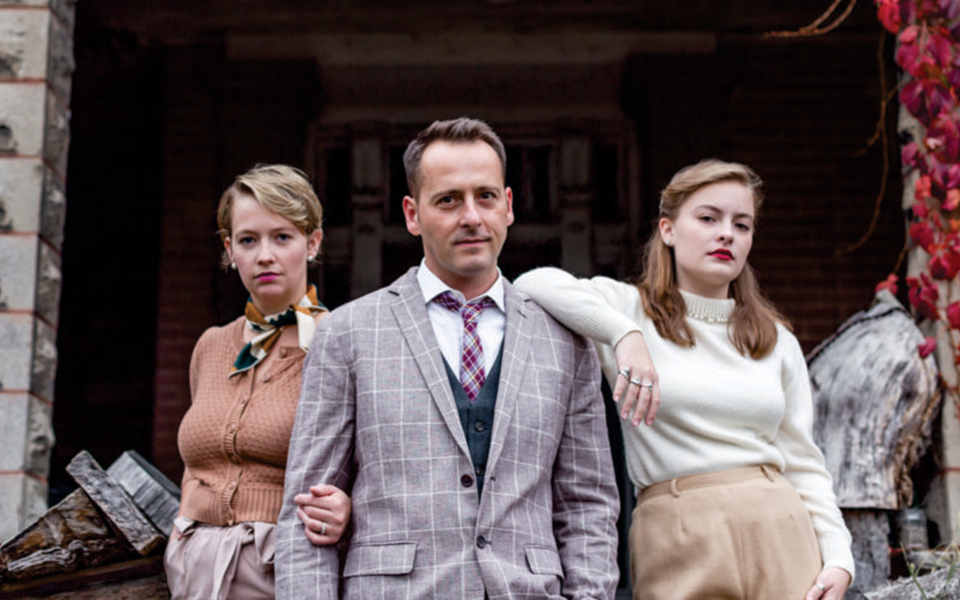 Marks on the Wall, the new full-length album from Shannon Clark and The Sugar, is out now! Produced, engineered and mixed by GPS client Mark Howard. Hailing from rustic Darke County, Ohio, the album taps into the “Midwest Americana Soul” sound the band identifies with. “The... 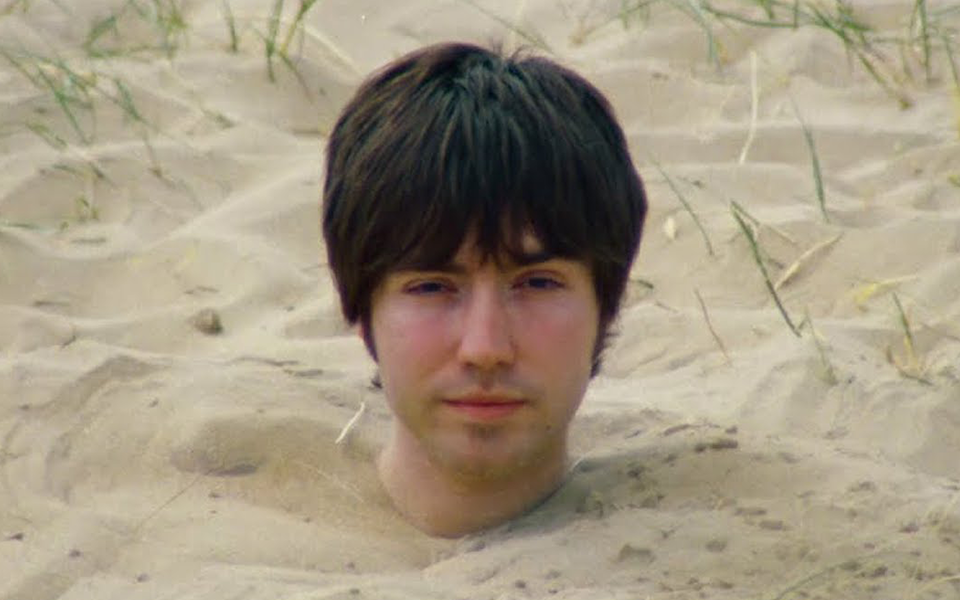 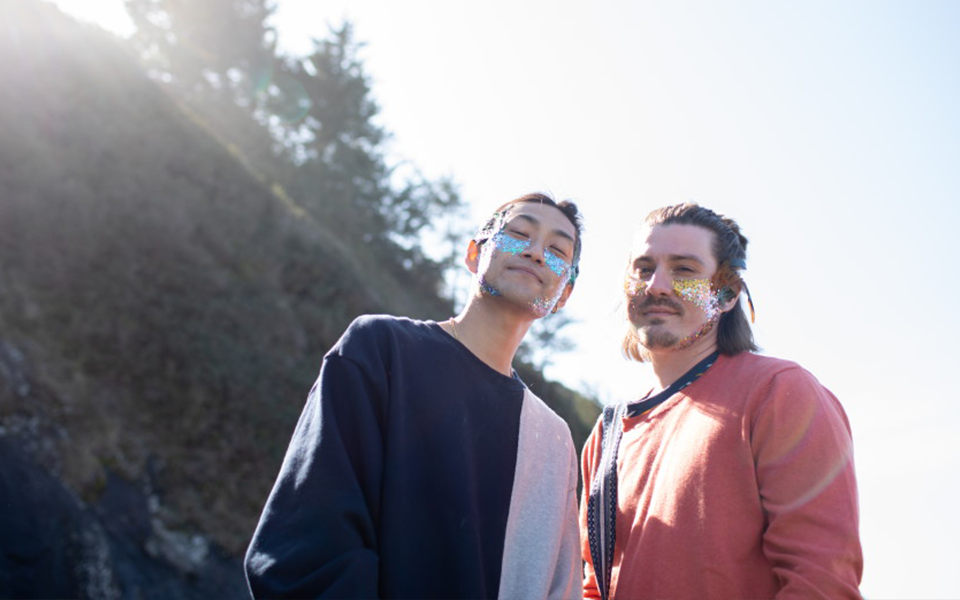 The new full length album Sequoia Moon (Cherry Lime Records), from Summer Salt is out now! The single ‘Lewa Lani,’ is the perfect summer listening we all need right now. The much-anticipated LP was produced, mixed, and engineered by GPS client Phil Ek!... 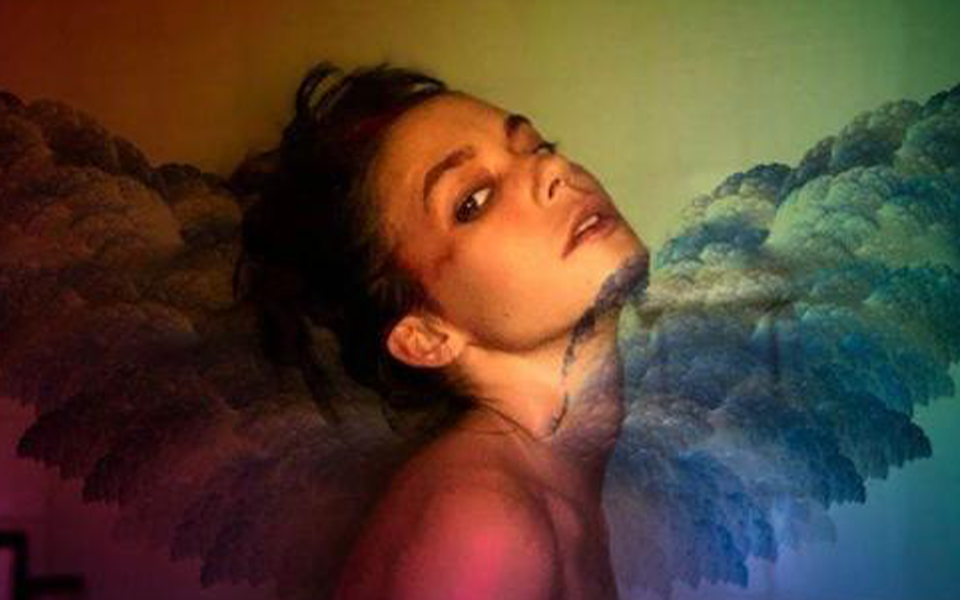 06 Jul Remix of ‘The Underground’ – Co-written by Leggy Langdon

Turn it up! Check out the new K.Flay remix of Meg Myers’ single  ‘The Underground' (Sumerian Recs.) The single was co-written by GPS client Leggy Langdon, and appeared on Meg’s 2020 EP, Thank U 4 Taking Me 2 The Disco. Leggy also produced the original...