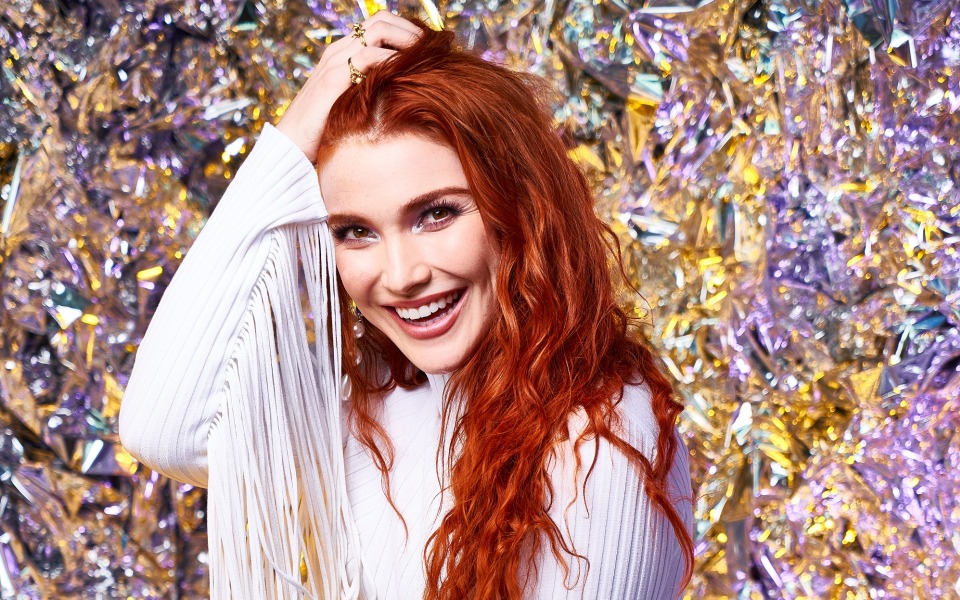 Caylee Hammack has released a beautiful updated version of the track “Small Town Hypocrite” (Capitol/Universal Nashville) featuring guest vocals from Chris Stapleton, mixed by GPS client Ryan Hewitt.  The track was originally released on Hammack’s 2020 album If It Wasn’t For You which was also mixed by Hewitt.

“My one whim for this song was to hear Chris Stapleton accompany me on it,” Hammack shares about the reimagined track in a press release. “Two years after I spoke this wish out loud in the studio, Chris agreed to sing the part I had written in hopes of hearing his voice on it. Life is a beautiful full circle sometimes. I am so grateful to Chris for singing on this song.”