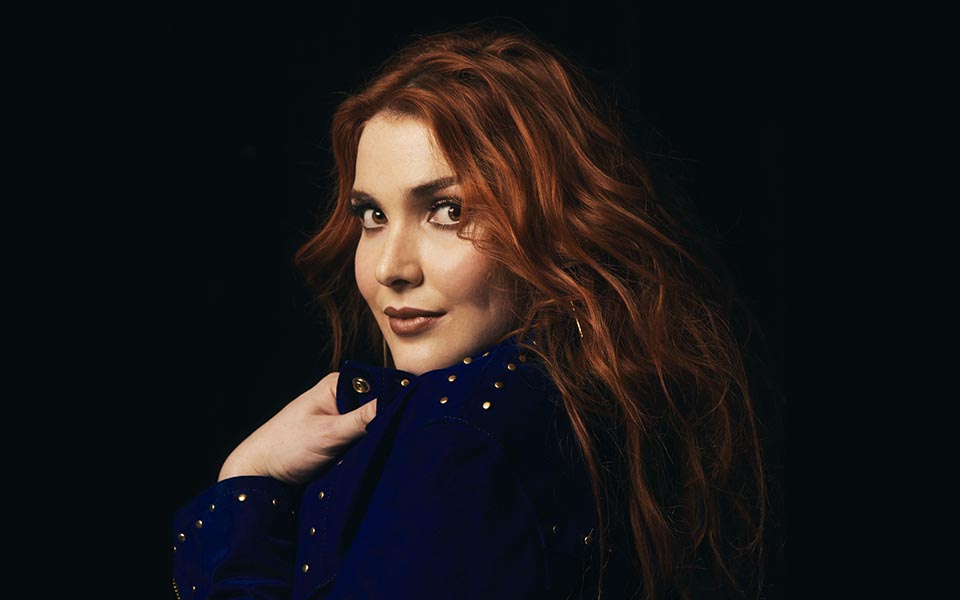 Posted at 16:15h in Ryan Hewitt by mattr

Caylee Hammack releases her debut single “Family Tree” (Capitol Records Nashville), a song that looks at her own small-town Georgia upbringing and the quirky cast of characters in the branches of her own family tree. The song was mixed by GPS client Ryan Hewitt. Hammack co-wrote and co-produced the song. Rolling Stone describes her as having “a voice to move mountains”. Listen to the single below: