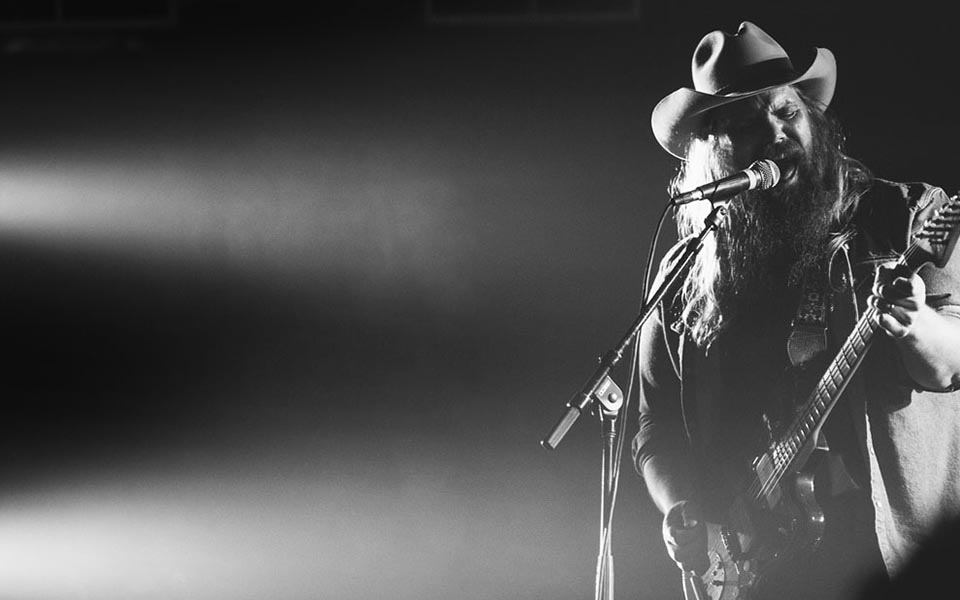 Posted at 20:09h in News, Vance Powell by mattr

Chris Stapleton‘s debut album?Traveller?(Mercury/UMG Nashville) is the #1 Country Album for the Decade (Billboard), and was mixed and engineered by GPS client Vance Powell. Billboard Charts recently released data for the 2010s, covering an entire decade of music.?Traveller?initially?debuted at No. 2 on the survey in May 2015 and hit #1 at last in its 27th week that November; it spent 29 total weeks at No. 1. Sparking the set’s coronation, Stapleton won big at the 2015 Country Music Association (CMA) Awards that Nov. 4, taking home trophies for male vocalist, new artist and album of the year, for Traveller. Powell mixed and engineered subsequent two albums?From A Room: Vol. 1?and?Vol.2. Listen to?Traveller?below: