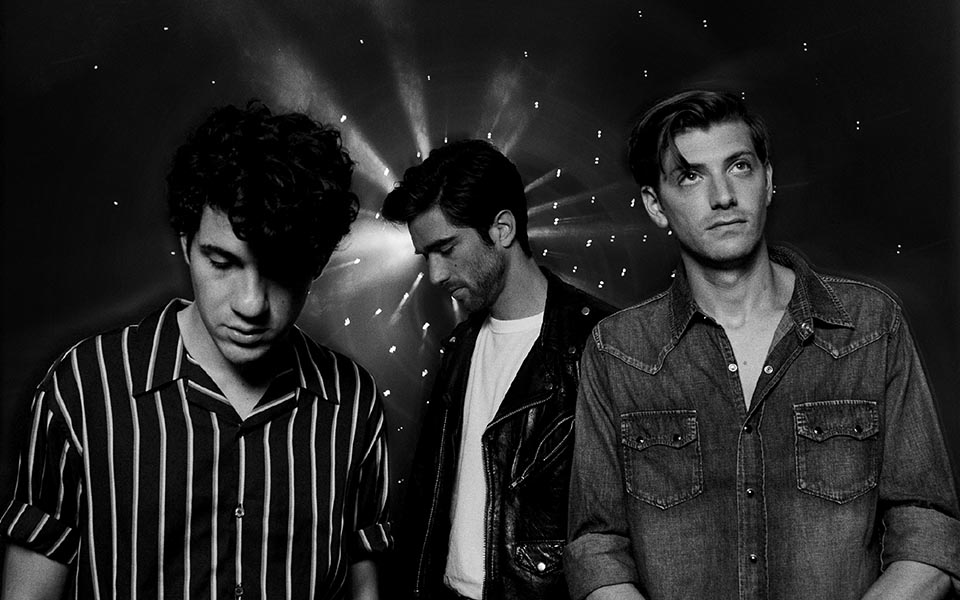 Posted at 16:17h in Damian Taylor, News by mattr

?The New York City trio does what they do best ? use their insane musicianship to create evocative instrumental tracks that don?t need lyrics to speak to the listener.? – Alexa Shouneyia, Billboard