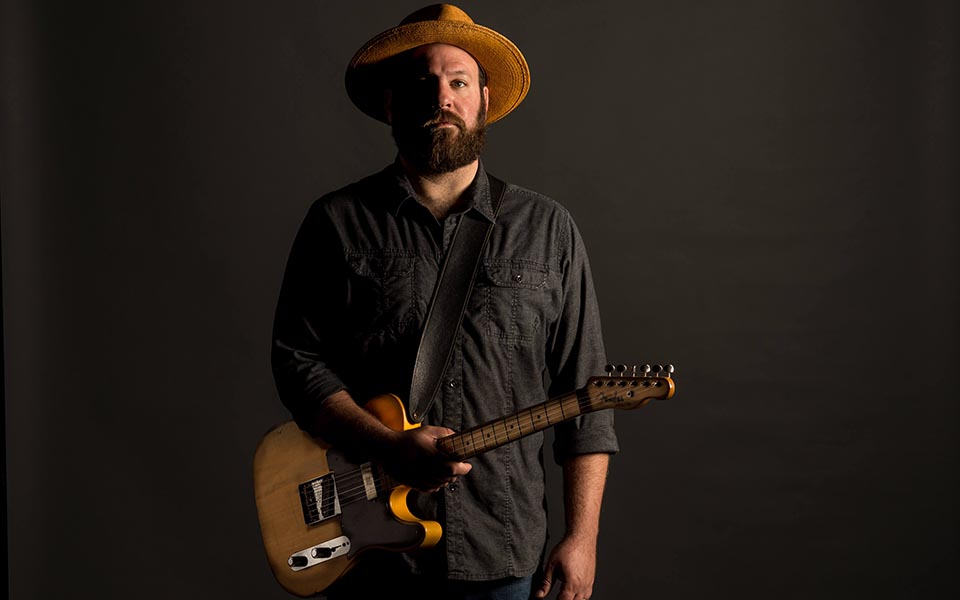 Posted at 14:26h in News, Ryan Freeland by mattr

Cris Jacobs releases his new album Color Where You Are?via Blue Rose Music, mixed by GPS client Ryan Freeland. As the follow up to his critically-acclaimed 2016 album Dust to Gold, Color Where You Are is Jacobs’ has received praise from Relix, JamBase, Glide Magazine, and The Washington Post, who commented that the album, “might be his finest yet.” Jacobs produced its ten songs alongside bandmates Dusty Ray Simmons (drums/percussion), Todd Herrington (bass), and Jonathan Sloane (guitar). The four musicians were joined in the studio by keyboardist Daniel Clarke (k.d. lang, Ryan Adams).

“Color Where You Are is a deeply soulful delivery of styles, feels, and subject matter from a changed-for-the-better Cris Jacobs; still true to what his fanbase has grown devoted to, but with a confident step in a fresh direction.” – Broadway World

Listen to the album below and catch Cris Jacobs on his?USA Tour here.