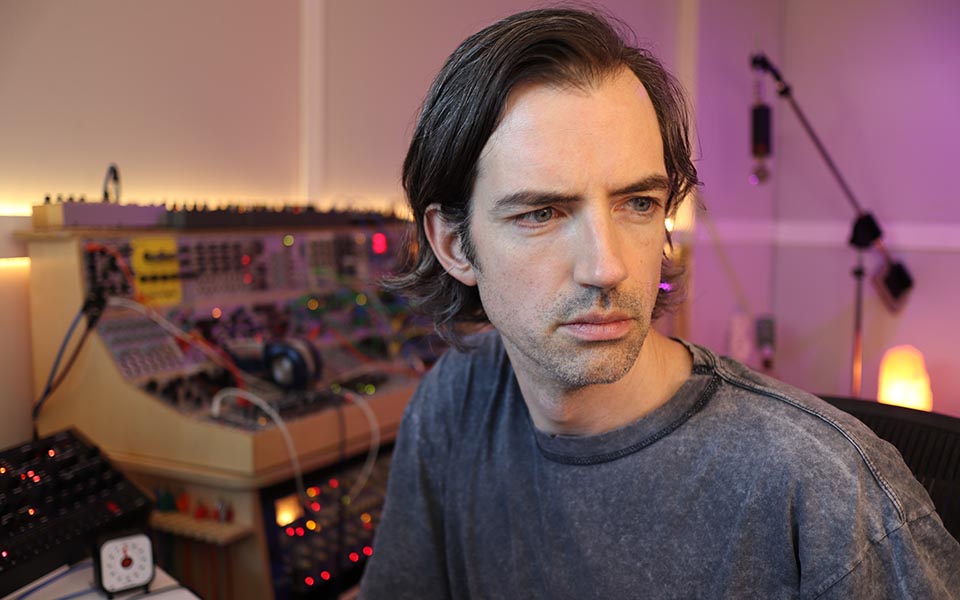 Damian Taylor is a ten-time Grammy-nominated producer, mixer and programmer best known for his collaborations with The Prodigy, Bjork, Arcade Fire, The Killers, Temper Trap, UNKLE, City of the Sun, Naeem, Bomba Estereo, and Dizzy. In addition to his work as a producer and mixer, Damian is increasingly tapped as a songwriter, recently working with Jon Batiste, Tkay Maidza, Talos, Odette, Louise Burns and more.

Born in Canada to British parents, Damian Taylor’s formative years saw him travelling throughout North America, Europe, the South Pacific and Middle East. This afforded him a broad perspective that has been fundamental to his aesthetic approach in the studio. He chose London as his base at the age of 19.

After a year engineering in-house at a studio in Brixton, he met producer/writer Guy Sigsworth, who immediately partnered with Taylor on all his projects, including Frou Frou’s “Details”, Radio One playlisted remixes for Talvin Singh, and sessions for Bjork’s “Vespertine”. Taylor became heavily in demand due to the completely unorthodox techniques he developed to manipulate audio, predominantly based on deeply detailed audio editing and automation which at the time this went against the grain of the predominantly MIDI based approach of programmers.

Through the early 2000s, in addition to his normal freelance work, Taylor acted as a behind the scenes “silent member” for UNKLE and Adam Freeland, both of whom had regular residencies at Fabric nightclub in London, a significant global epicentre of underground music. This meant Taylor would often spend the week in the studio before taking new music directly to Fabric where it would be DJ’d by Freeland or UNKLE’s James Lavelle. In 2003 Neil McLellan invited Taylor to join him and Liam Howlett in the studio for seven months to complete The Prodigy’s “Always Outnumbered, Never Outgunned”. While Taylor acted predominantly as an editor and engineer on the project, five years later Howlett would again tap Taylor for “Invader Must Die”, with Taylor’s role expanding to additional production, helping Howlett tie up the album in a more concentrated three month span. The contrast of these different worlds has come to characterize Damian’s work; innovative instrumentals informed by British beats and bass culture that make a huge sound system rock a crowd, in combination with a deep sensitivity and attention to details with vocalists.

Late in 2005 Taylor was asked to work full time with Bjork as her personal engineer and programmer, a richly rewarding collaboration which would eventually span six years, two full albums, a world tour, and the world’s first iPad app-based album. While touring with Bjork, Taylor chose to move base back to Canada, at first operating out of a cabin on the west coast of British Columbia, before moving to Montreal, Quebec, and building his Golden Ratio studio designed by acoustician John Brandt.

Having his own facility allowed Taylor the freedom to work with new and developing artists he believed in, including Trust, Austra, Diamond Rings, Foxtrott, Mas Ysa, and Gems, in between larger projects for established artists such as Arcade Fire and The Killers. During this phase the demand for his services as a mixer began to surge, and he developed supportive ways to help the new generation of self produced artists maximize their own vision.

2016 prompted another move, this time to the epicenter of the music industry in Los Angeles where he currently works out of his Studio Bonsai in Frogtown. The relocation allowed Damian to continue working with an eclectic range of artists while reinventing himself again as a songwriter, in addition to producer and mixer. The year was capped with an ARIA Best Adult Alternative Album nomination for The Temper Trap’s Thick As Thieves for which he was the primary producer and mixer.

Most recently Damian produced and mixed the forthcoming album from City of the Sun (Verve) and mixed and contributed additional production to Naeem’s new album Startisha which was released on Justin Vernon’s 37d03d label. He was recently nominated for his tenth Grammy for Bomba Estereo’s album Deja for Best Latin Alternative Album 2022. He also streams regularly on Twitch where he holds wide ranging conversations with fellow creatives and lets viewers under the hood of his own creative process in the studio.

City of the Sun

To A Stranger (EMI Australia)

"Bring Me To Life (Synthesis)" from Synthesis (BMG)

"Are Your Stars Out" from Dark Arts (St. August) 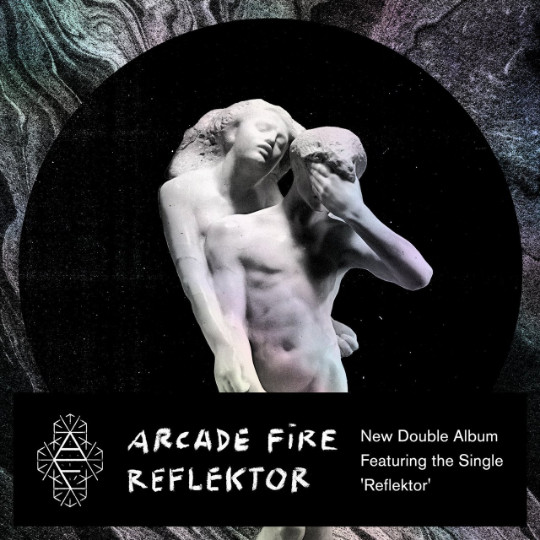 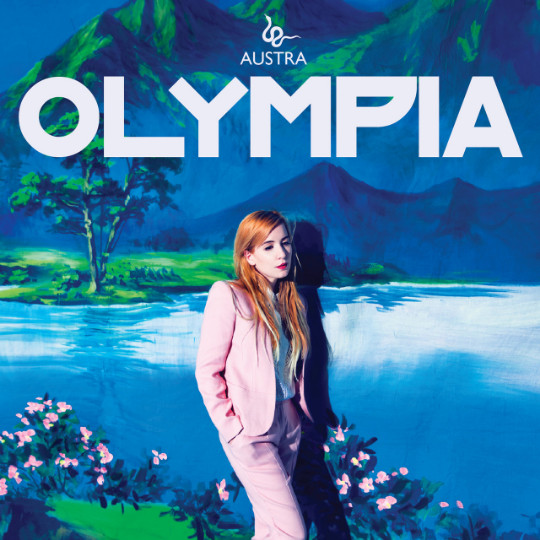 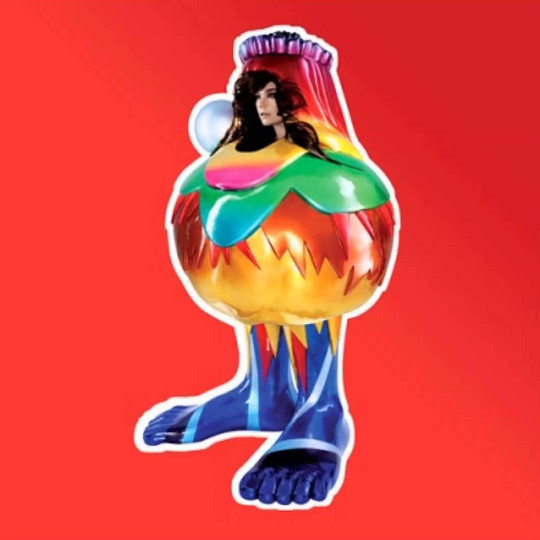 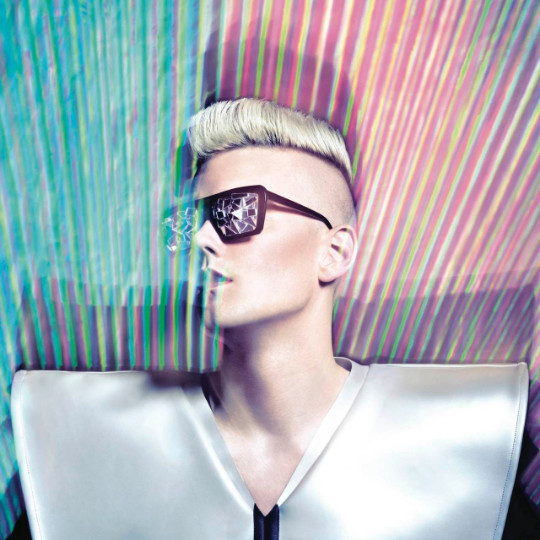 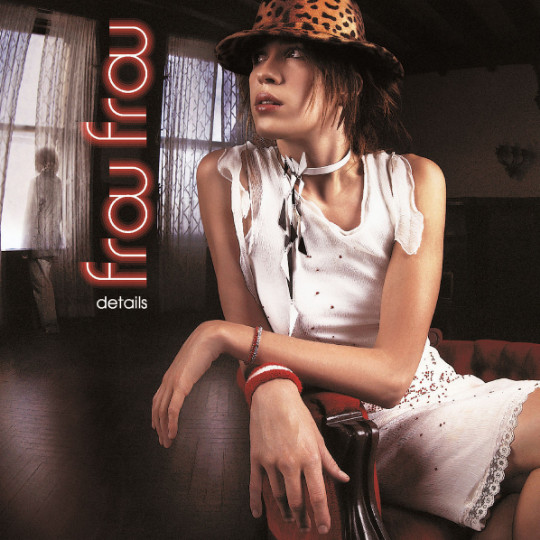 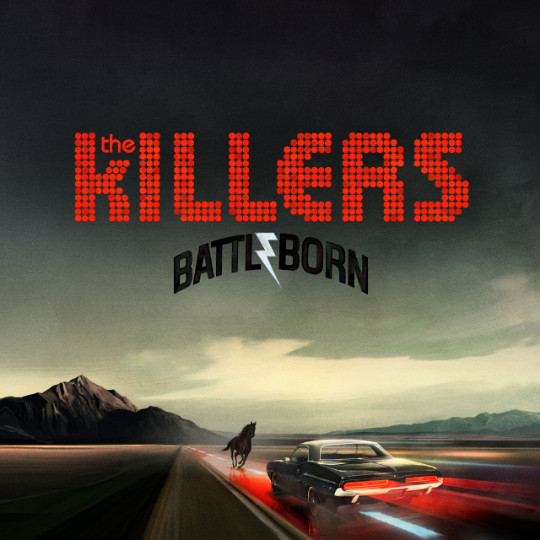 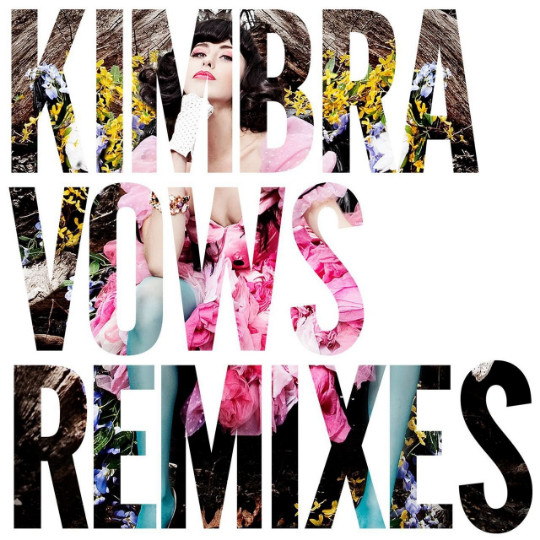 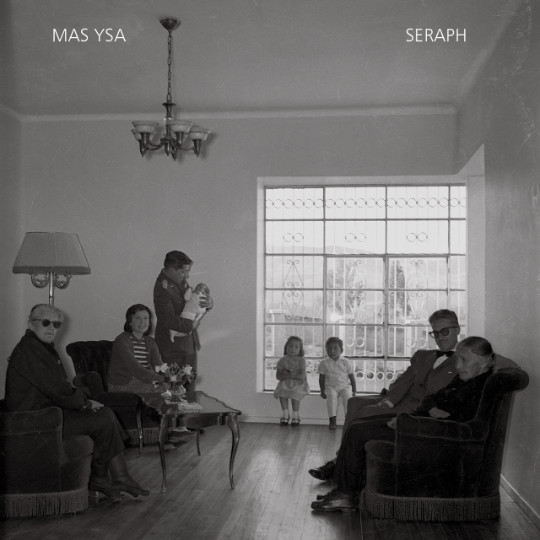 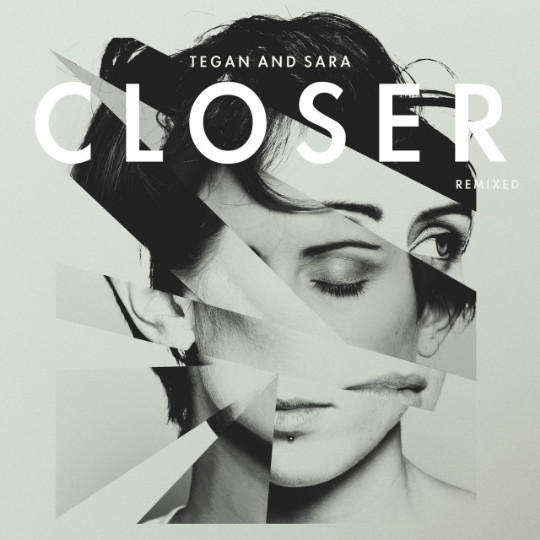 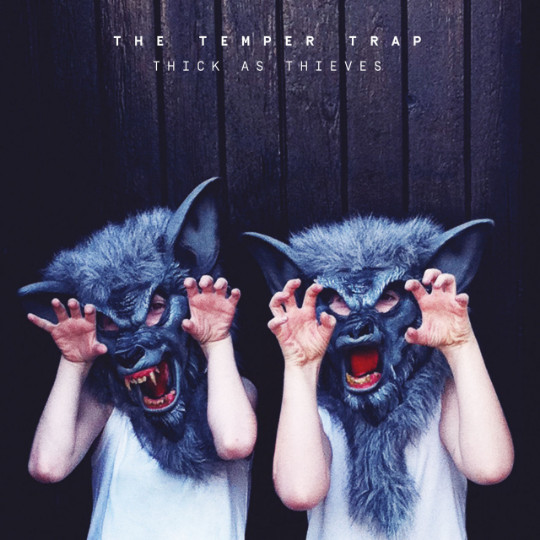 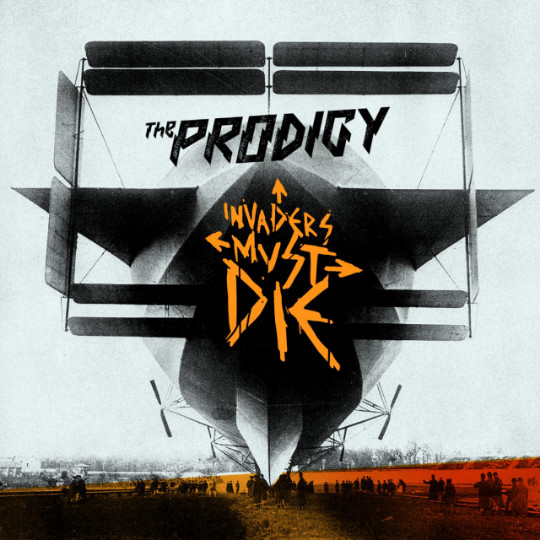 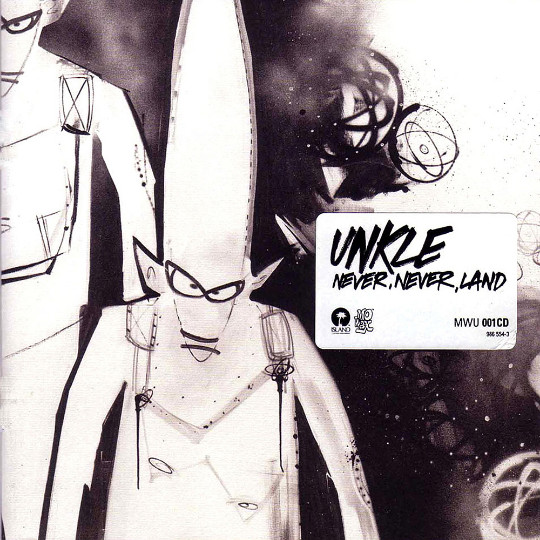 4:03
Listen To More On Spotify

Ready To Work with Damian Taylor?