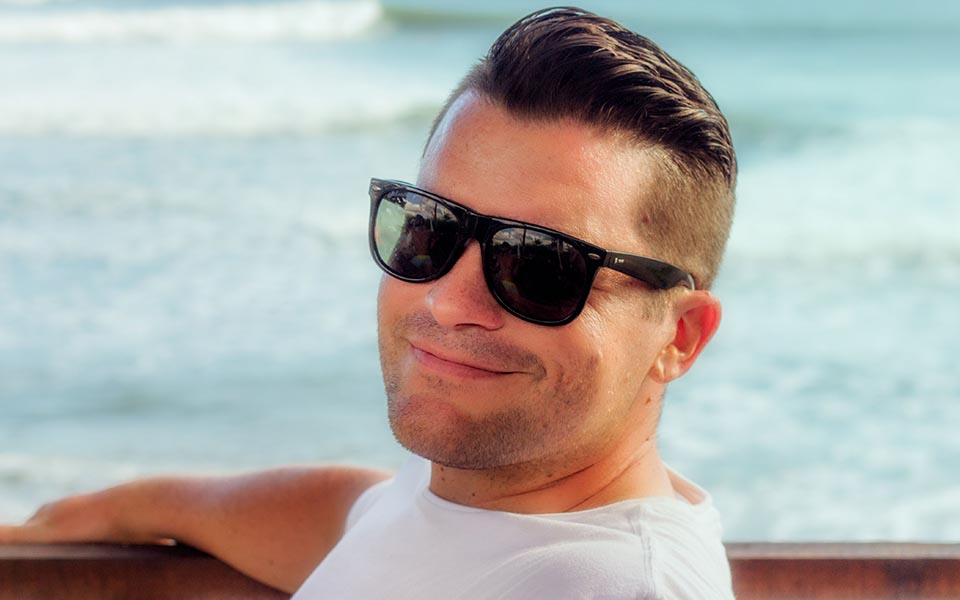 Based in Los Angeles, Nielsen has amassed credits that run the stylistic gamut from Neil Diamond to Slayer and just about every style in between. Nielsen’s work can be heard on albums by a diverse roster of artists. He worked as an engineer on Kanye West’s Yeezus (Roc-A-Fella) and Rihanna’s Loud (Def Jam), recorded Bob Dylan’s Tempest (Colombia), and recorded Neil Young and Promise of The Real for their latest album The Visitor (Reprise).

As a composer, saxophonist, singer and programmer, Nielsen’s own music and/or voice can be heard on countless TV commercials, as well as hit shows like Queer Eye for the Straight Guy, America’s Next Top Model, and the Duplass brothers’ HBO series Room 104.

Throughout his career, legendary producer Rick Rubin has frequently tapped Nielsen’s skills for various projects including Justin Timberlake’s FutureSex/LoveSounds, Red Hot Chili Peppers’ Stadium Arcadium, and Madison Ward’s debut single “Mirror” (American), which Nielsen recorded and mixed.  In 2008 he mixed Neil Diamond’s #1 selling album, Home Before Dark, and in 2013 Nielsen worked as an engineer on Black Sabbath’s Rick Rubin-produced 13, the band’s first album to top the UK charts in 43 years.  Nielsen can be seen on screen working as an engineer alongside Rick Rubin and David Letterman in episode 4 (feat. Jay Z) of Letterman’s Netflix series “My Next Guest Needs No Introduction.”  Nielsen is also featured in the Judd Apatow/Michael Bonfiglio HBO documentary, “May It Last: A Portrait of the Avett Brothers.” 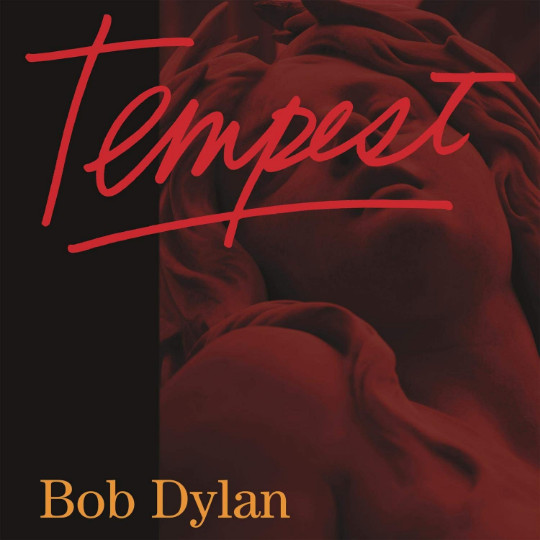 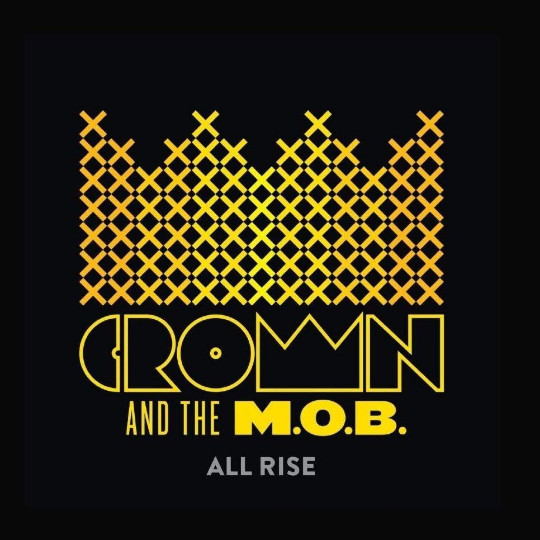 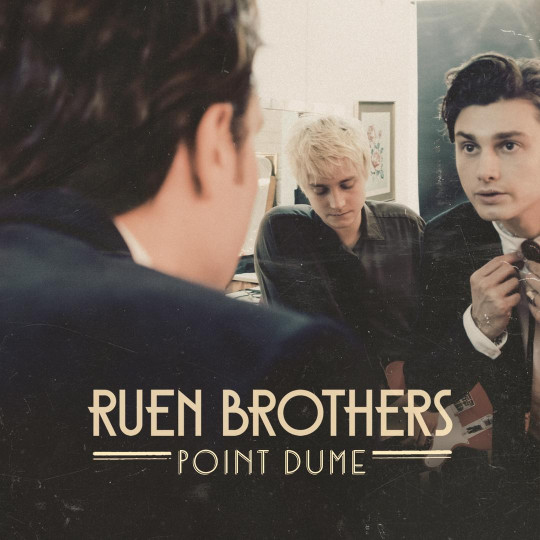 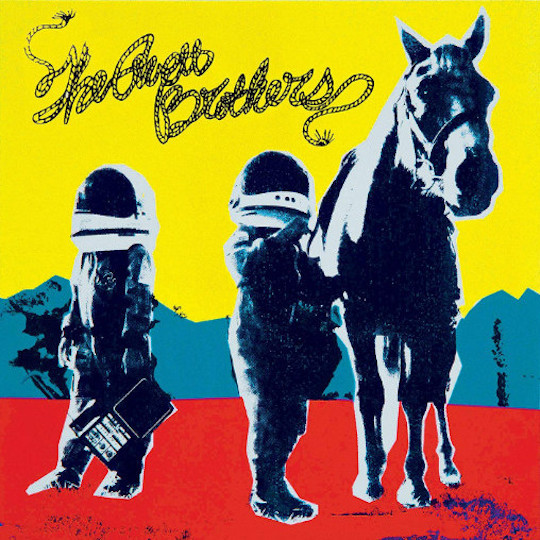 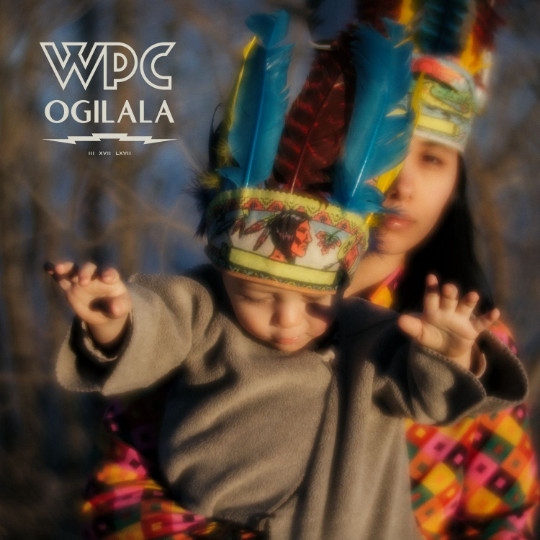 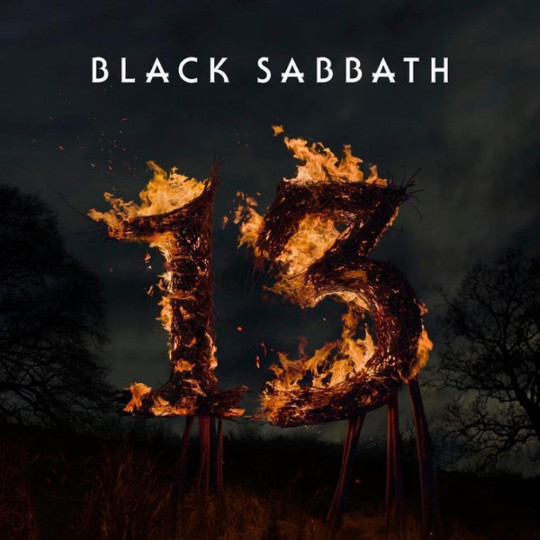 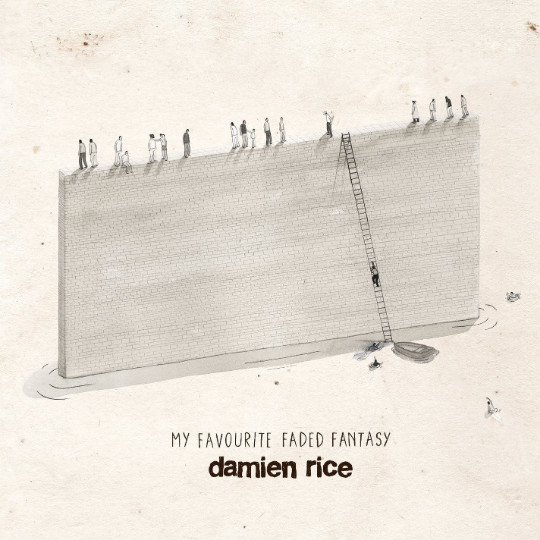 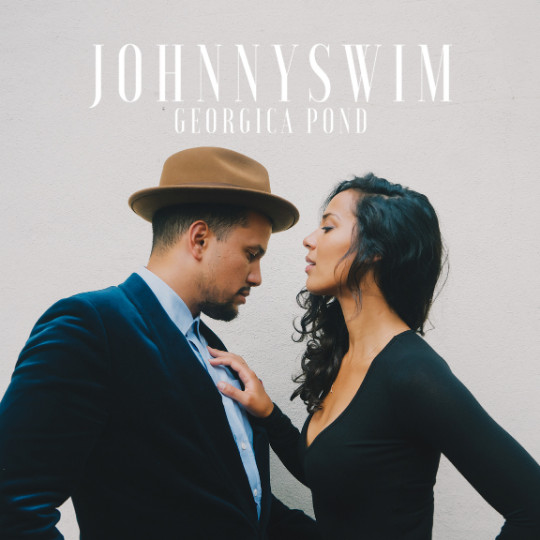 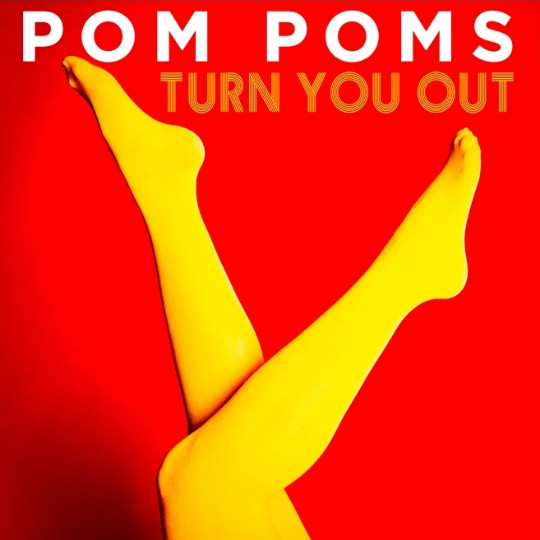 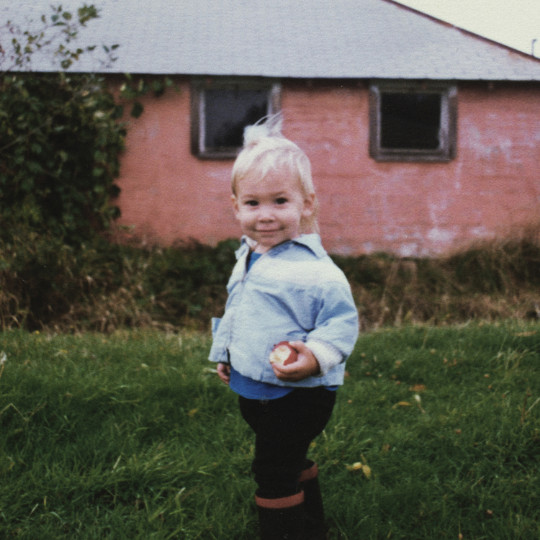 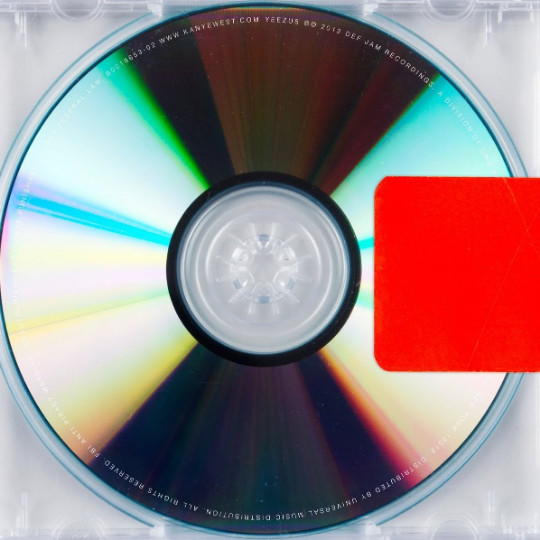 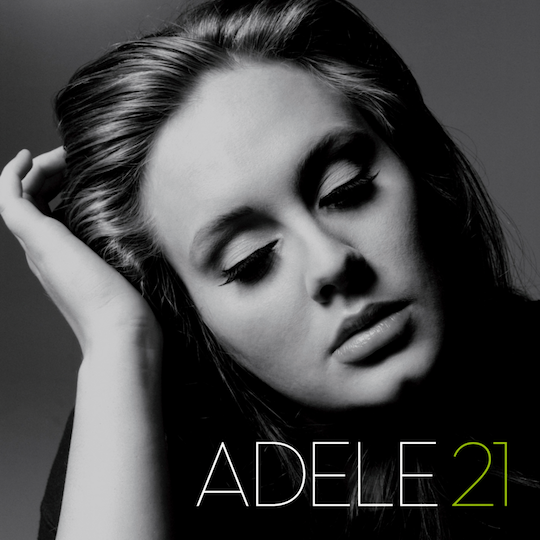 2:38
Listen To More On Spotify

Ready To Work with Dana Nielsen?