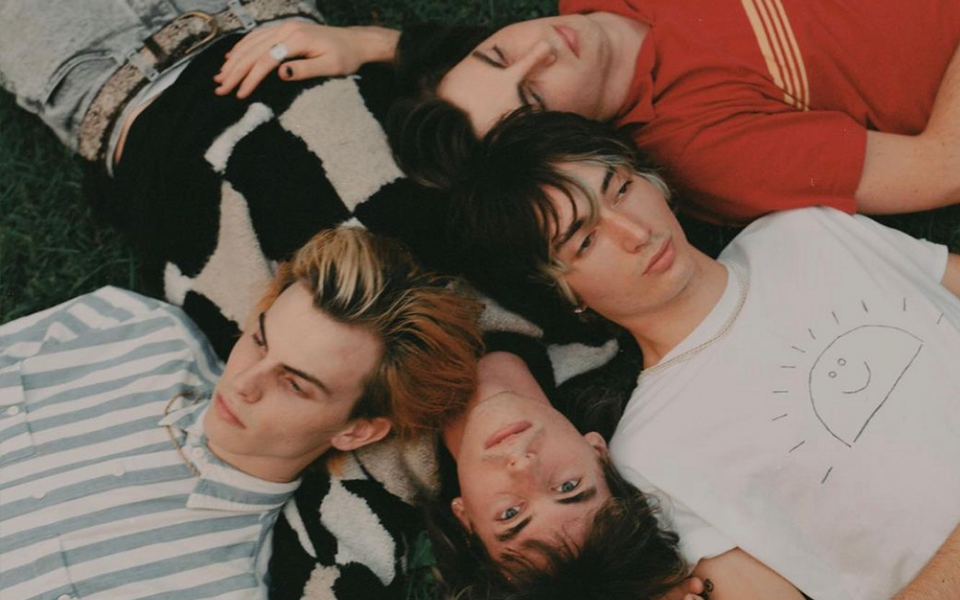 Posted at 23:48h in Leggy Langdon, News by mattr

The four band members Joshua, Sam, Roger and Jack will be announcing popup shows for November via their instagram account. They were also added to The New Alt and All New Rock Spotify playlists today!