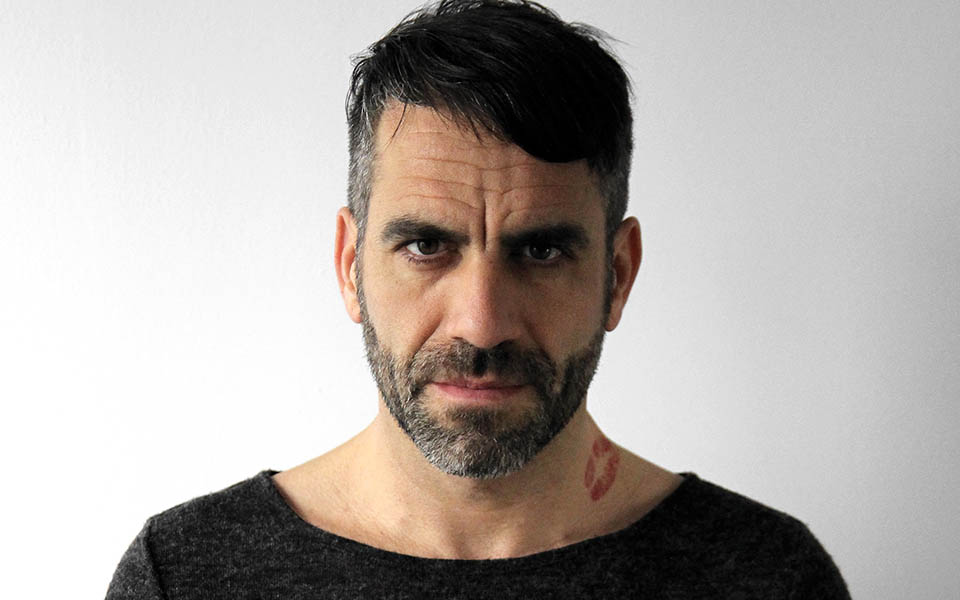 David Tort’s ?discography includes remixes for Carl Cox, Ti?sto, David Guetta, Bob Sinclar, Sander Van Doorn, and Gui Boratto, in addition to original productions like ?Strangers?, “Lost In Acid”, “Jack It Up”, “One Look” or the cover of “Chase The Sun” with Norman Doray which reached #2 on Beatport’s main chart for three weeks in a row. For years David has been a mainstay on the release schedule of major dance labels including Spinnin?, DOORN, Toolroom, Stereo, Nervous, and more.

David Tort is one of the most influential Spanish artists in the global electronic music scene. David has been brewing his studio sound for over fifteen years, cultivating a unique and diverse musical personality understood both by clubbers and industry alike. His success is the product of both his distinctive studio work and his in-demand DJ sets all around the world. Both sides have made him a household name in modern club culture.

In 2015 David launched his own label, HoTL Records, formalizing his role as a mentor for young talent and providing a platform for developing artists alongside established DJs. The label’s third release revisited Tort’s acid roots with a re-release of his classic “Lost In Acid”. In 2017 David’s collaboration “Strangers” with Markem, Yas Cepeda, and Ella Loponte made waves via Tiesto’s AFTR:HRS, soundtracking Miami’s WMC as one of the top buzz tracks and remaining a mainstay on the Beatport 100 and sets worldwide for months after release. Without having to follow any fashion or trend, David’s productions are always undeniably relevant and pushing house music?s sound forward.

As important as his studio work are his live gigs. From his residency at his second home, Space Miami, to Summerland, Tomorrowland, and Summerburst festivals, David’s marathon sessions never disappoint. He has played parties for DJ megastars Swedish House Mafia, Avicii, Sander Van Doorn, and Tiesto, and is the only Spanish DJ to perform at the Playboy Mansion in Beverly Hills. He?s also a staple performer at the annual Winter Music Conference in Miami. Bringing his signature sound to the live arena, David Tort sets are always packed with driving beats, powerful basslines, and sexy drops. Amidst constant club appearances around the world from Japan to Brazil, David?s HoTL label parties are bringing carefully curated lineups to Miami, Amsterdam, Cartagena and more cities each year.

2018 is set to be another landmark year for David, with a stacked release schedule of originals and remixes for DJ legend Tiesto and more. David?s ?Tatiana? has been a go-to opening track on Sander Van Doorn?s 2018 world tour, and his recent HoTL remix of Superchumbo?s classic ?Dirty Filthy? with Markem has found fans in Fatboy Slim, Sunnery James & Ryan Marciano, Joachim Garraud, and Bob Sinclar, amongst others.

"Get Together" (Spinnin' Deep) 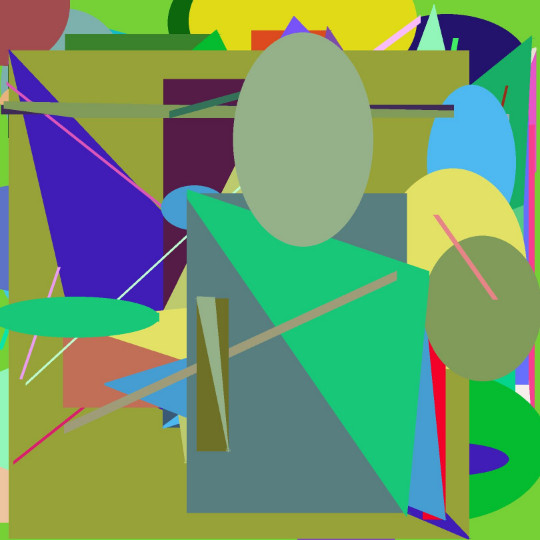 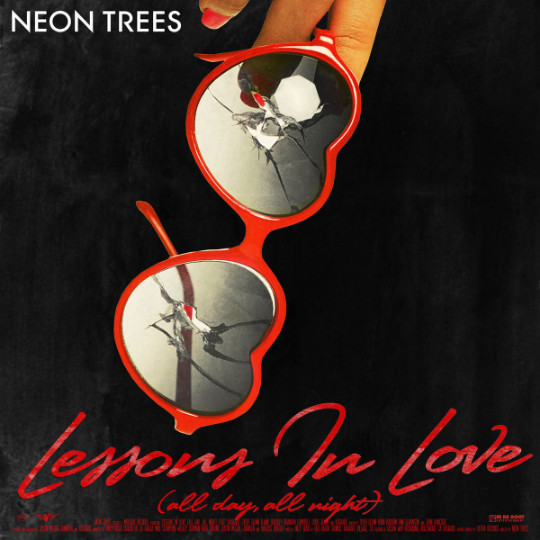 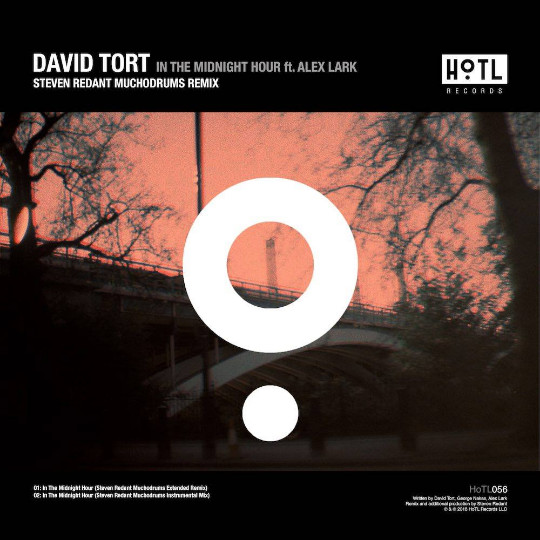 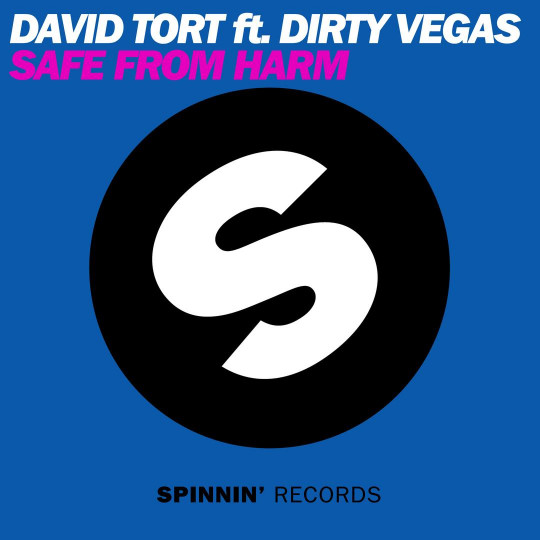 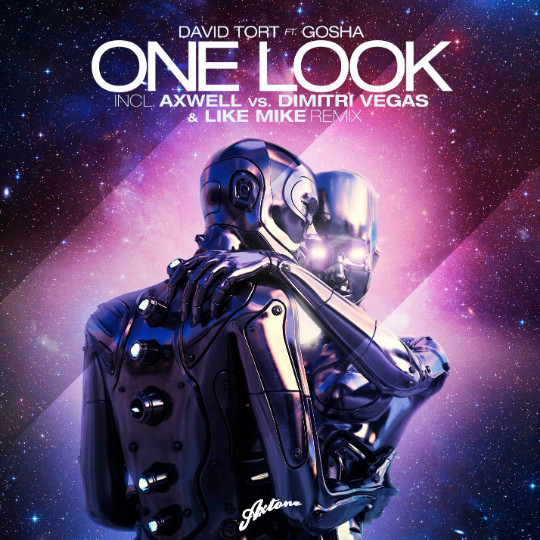 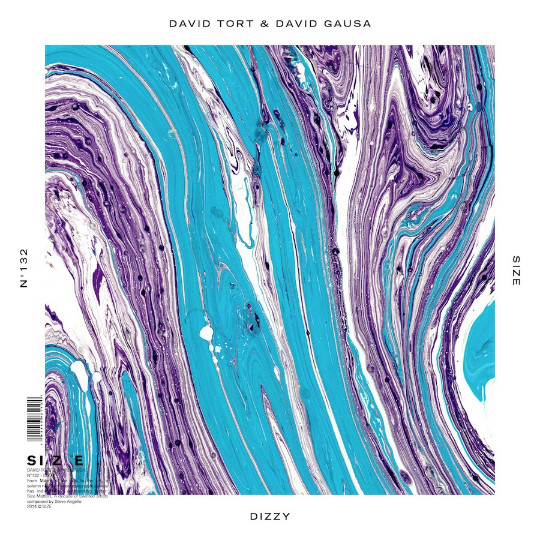 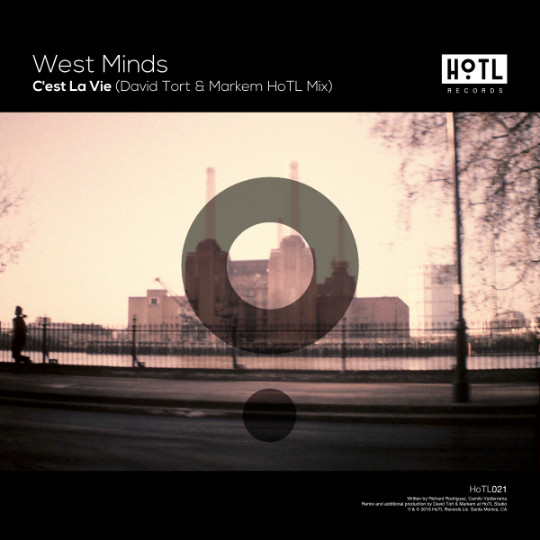 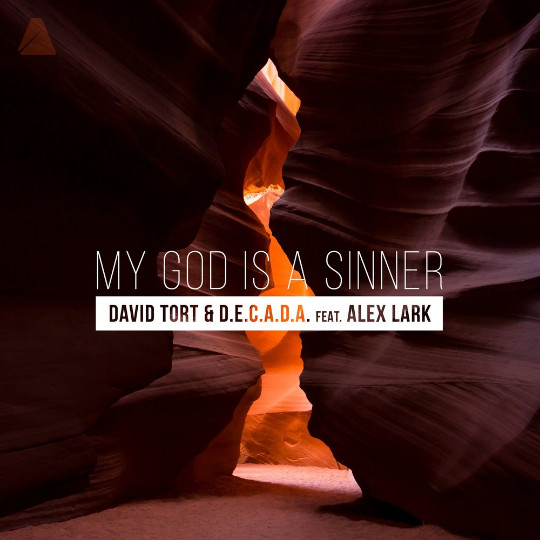 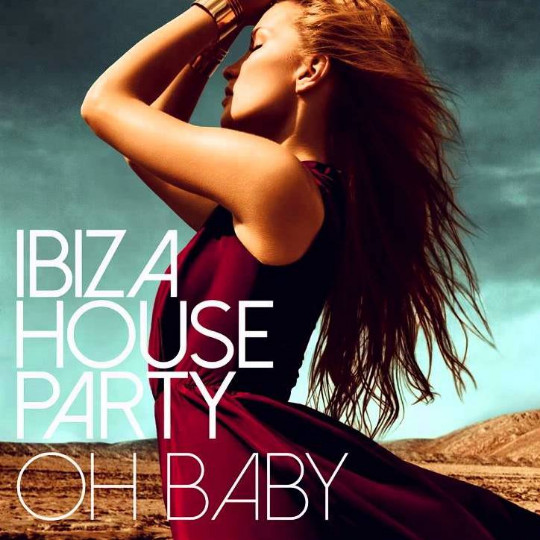 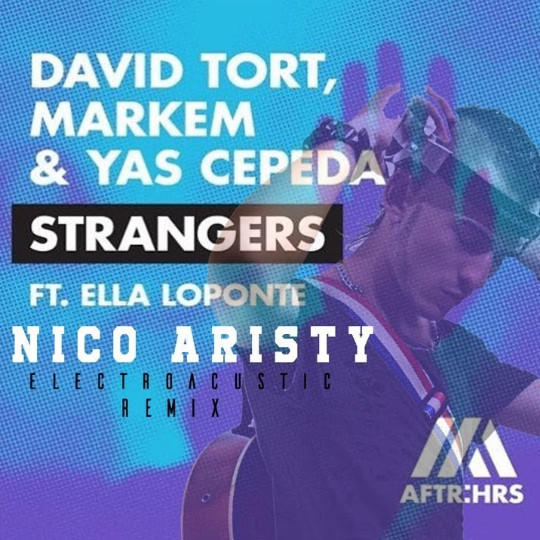 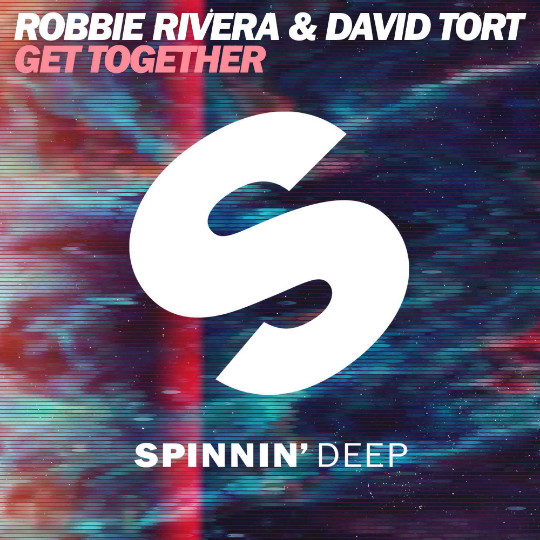 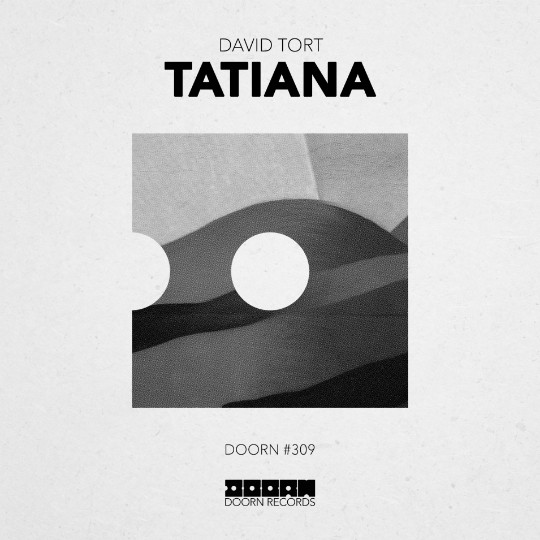 6:30
Listen To More On Spotify

Ready To Work with David Tort?