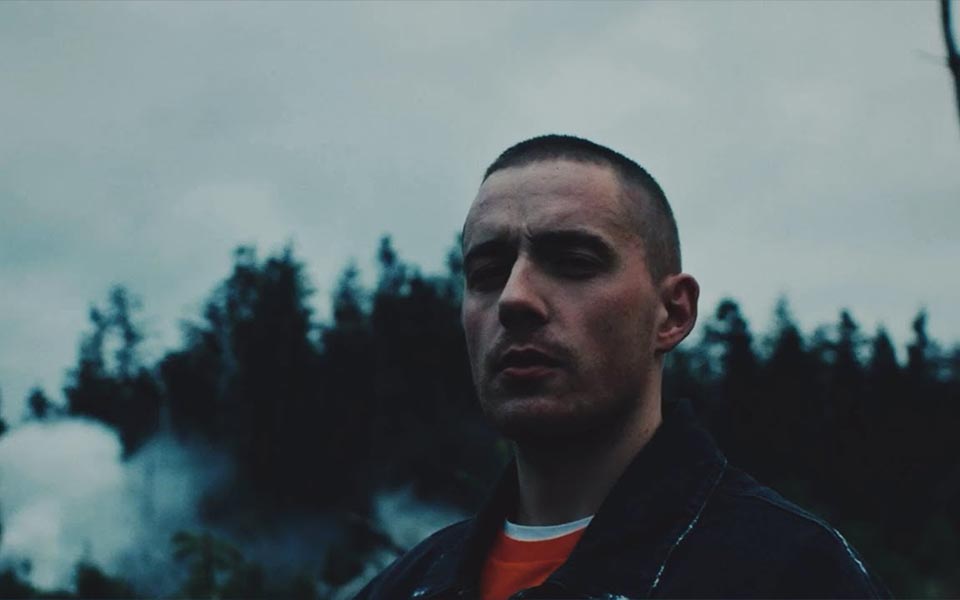 Dermot Kennedy‘s debut album Without Fear?(Island/Universal) hits #1 in the U.K., and was mixed by GPS client Matty Green.?Kennedy is the first Irish performer to land a No. 1 album with their debut in almost 20 years.?Boyzone singer Ronan Keating was the last to achieve the feat, topping the charts with his debut solo record Ronan in July 2000. Listen to the album below: