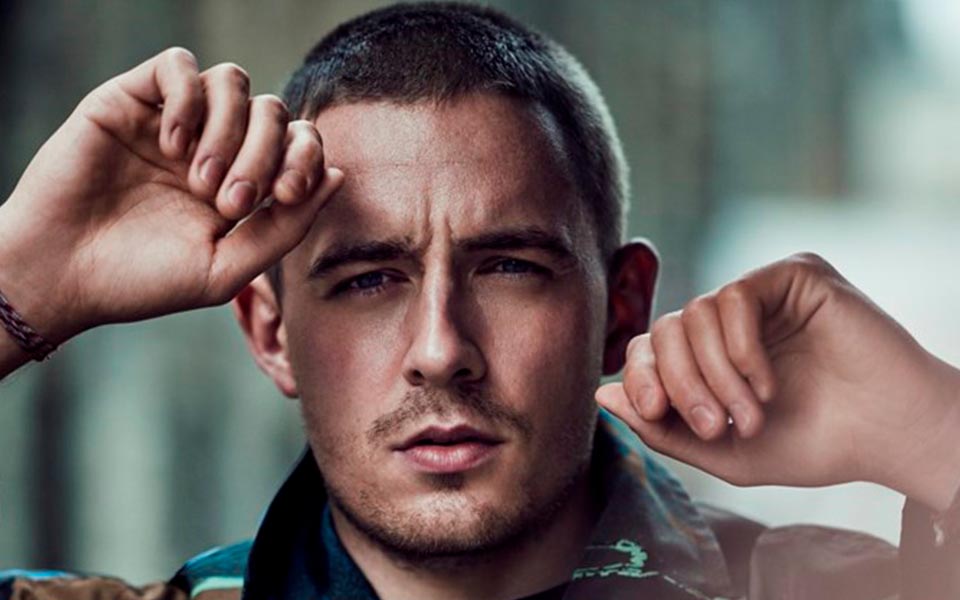 Dermot Kennedy releases debut album “Without Fear” (Island/Universal), mixed by GPS client Matty Green. Kennedy has gone from busking on the streets of Dublin to selling out shows across the world.

“Without Fear,?he has proved himself to be more than just another busker-turned-superstar with a powerhouse voice and an acoustic guitar. Making good on the promise of the title, Dermot Kennedy has fearlessly?presented an album that boasts the kind of confidence rarely found on a debut.” – HotPress

Listen to the new album below: