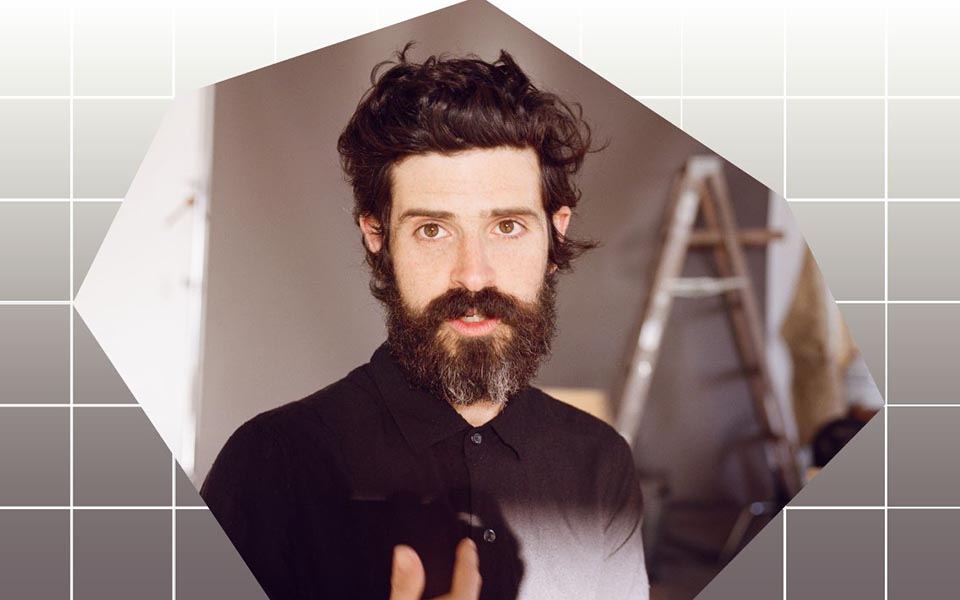 Posted at 16:17h in News, Noah Georgeson by mattr

Devendra Banhart releases his new four-song EP Vast Ovoid?(Nonesuch),?produced, engineered and mixed by GPS client Noah Georgeson.?The EP is a follow-up to his latest studio album?Ma, which was released to critical acclaim in September 2019, and was also produced, mixed and with co-writes by Noah. Listen to the EP below: