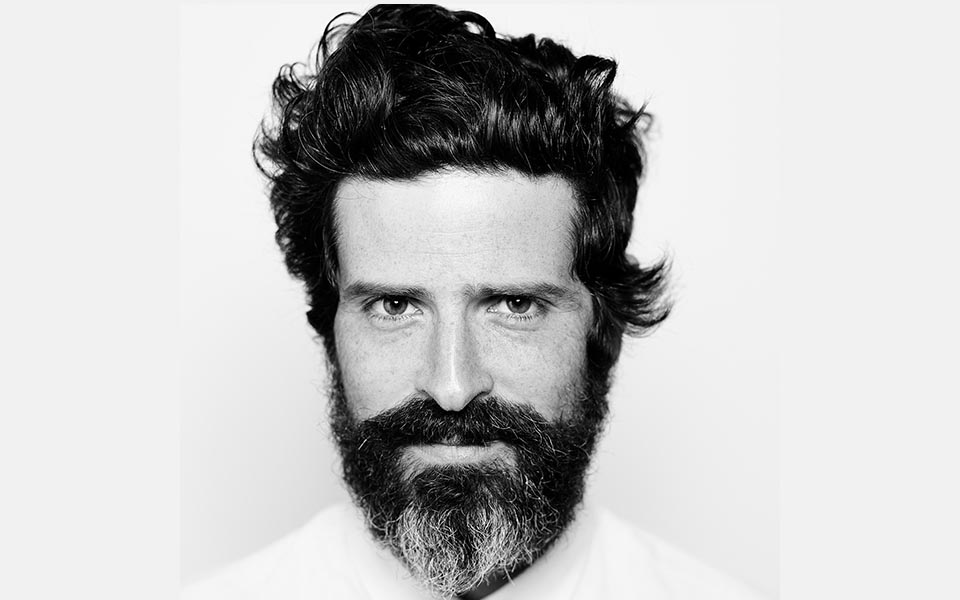 Posted at 16:25h in News, Noah Georgeson by mattr

Devendra Banhart?has released the second song from his forthcoming album,?Ma: “Abre Las Manos”, produced, engineered, mixed and co-written by GPS client Noah Georgeson. The album will be released on September 13 on Nonesuch Records. Like many of the songs on Ma, “Abre Las Manos,” which is sung in Spanish, it was inspired by Banhart’s relationship with his motherland, Venezuela. The release is accompanied by this slideshow of amateur photographs taken from Flickr of Caracas and El Avila National Park in Venezuela that were licensed through Creative Commons. Watch it below: