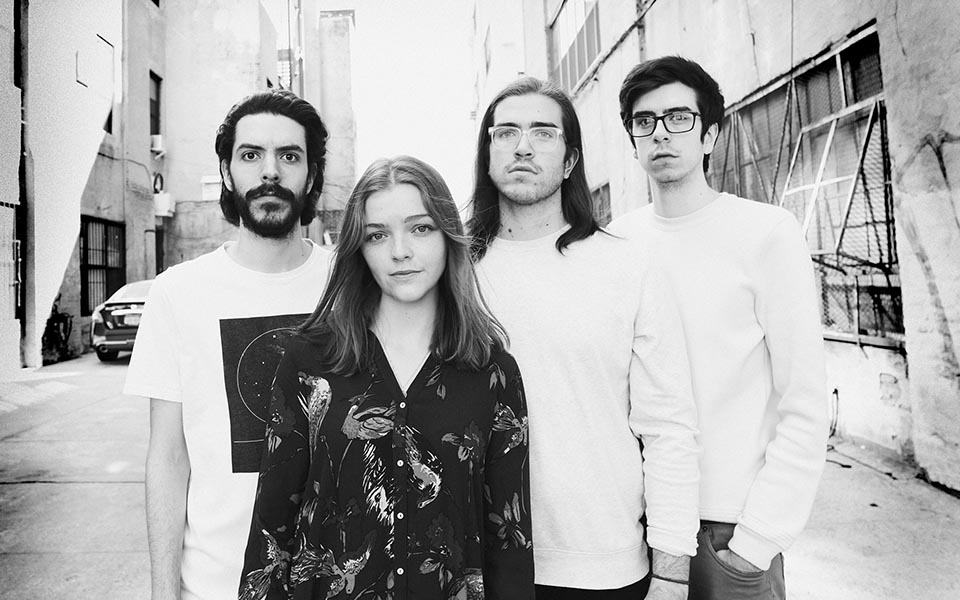 Posted at 18:16h in Damian Taylor by mattr

Alternative rock outfit Dizzy has received two nominations in the 2019 JUNO Awards. They are nominated for “Breakthrough Group of ?the Year” and for best “Alternative Album of the Year”. The debut album “Baby Teeth” (Royal Mountain / Universal) was produced, engineered and mixed by GPS client Damian Taylor.?Canada?s biggest music award show will be hosted by 12-time JUNO Award winner Sarah McLachlan and will broadcast live across the country on CBC and globally at cbcmusic.ca/junos?at 8 PM ET on Sunday, March 17, 2019. Listen to the album below: