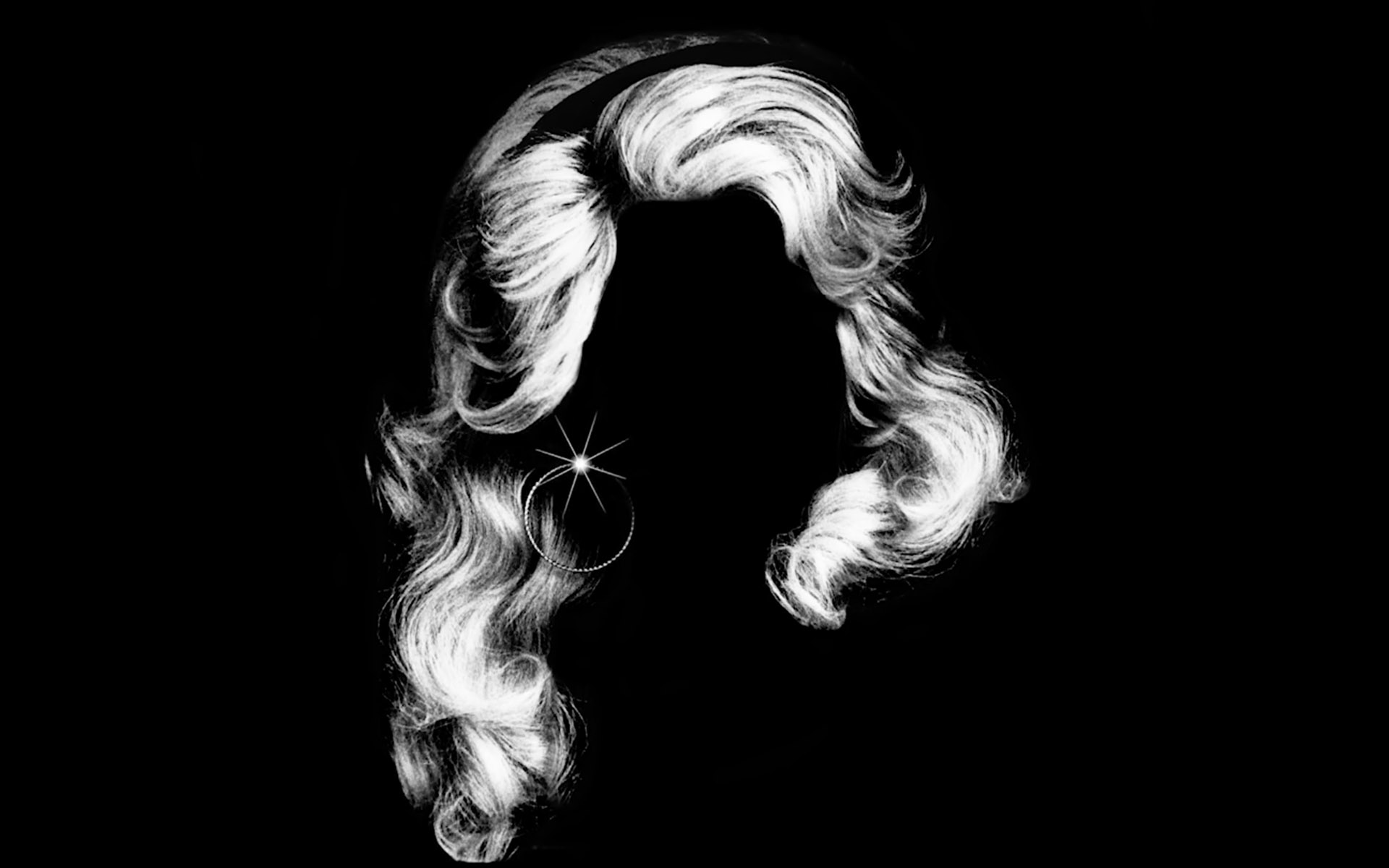 Posted at 21:47h in Uncategorized by mattr

Dolly Parton and Sia have collaborated on ?Here I Am? (Sony), the single from the original soundtrack to the new Netflix movie Dumplin?. The song was produced by Linda Perry and mixed by GPS client Billy Bush.?Originally cut for Dolly?s 1971 set, it will be featured along with six new songs and six re-recordings of older songs for the soundtrack. Dumplin? is a musical comedy about a plus-size daughter entering a beauty pageant (Danielle Macdonald) ? Jennifer Aniston plays the mother. Stream the single below: