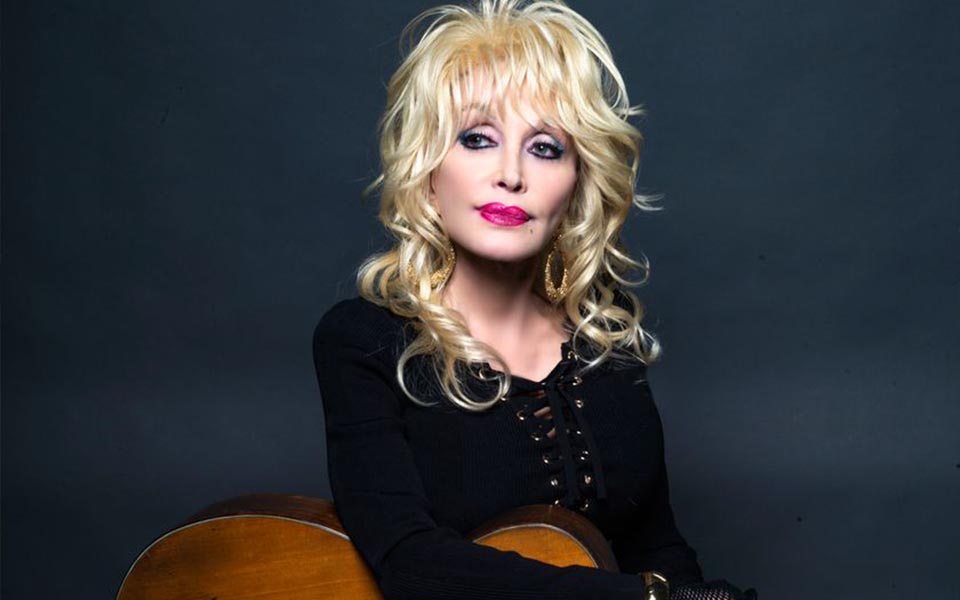 Dolly Parton has earned a Golden Globe nomination for her original song ?Girl In The Movies? in the category of Best Original Song in a Motion Picture. It is featured in Netflix?s original movie Dumplin? starring Jennifer Aniston. The song ? as well as the original soundtrack for the film ? was mixed by GPS client Billy Bush. The 76th Golden Globes will be held on Sunday, January 6, 2019 in Beverly Hills, CA.  Listen to the album below: