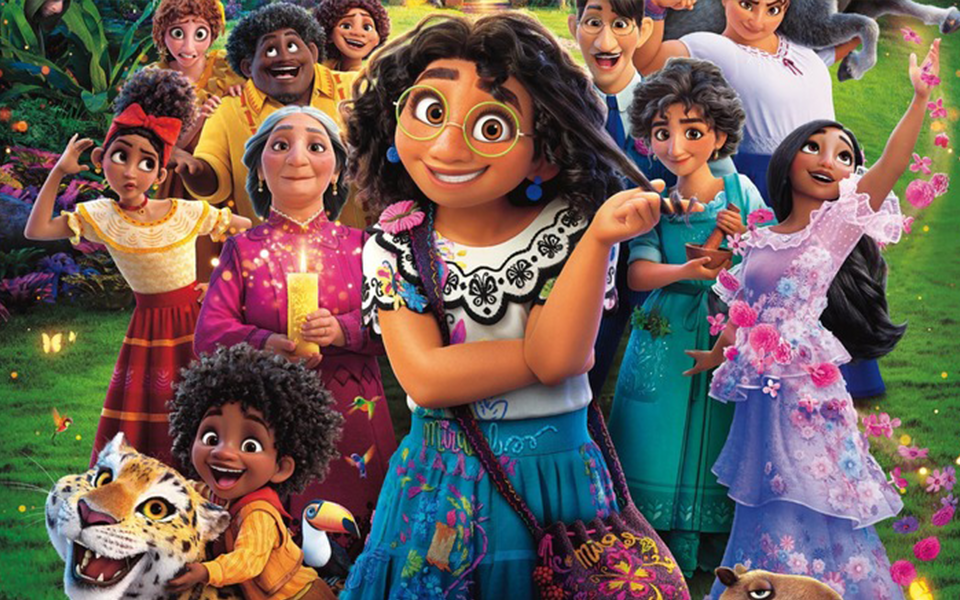 GPS client Joey Raia was a recording engineer on Disney’s Encanto , the #1 album on the Billboard charts!

This film and soundtrack has captured the hearts of both kids and adults alike and the track “We Don’t Talk About Bruno” is the most streamed song on Spotify!

“The soundtrack to “Encanto,” the new Disney animated film, has reached No. 1 on the Billboard chart, displacing Adele’s “30” after a six-week run at the top. The “Encanto” album, with songs by @linmaneuelmiranda that draw on salsa and hip-hop and are performed on traditional Colombian instruments, came out in November — initially landing at No. 197 — and has had a steady climb to the top. After the film’s streaming release on Disney+ on Christmas Eve, the soundtrack entered Billboard’s Top 10.” – Ben Sisario, The New York Times

Listen to the soundtrack below!