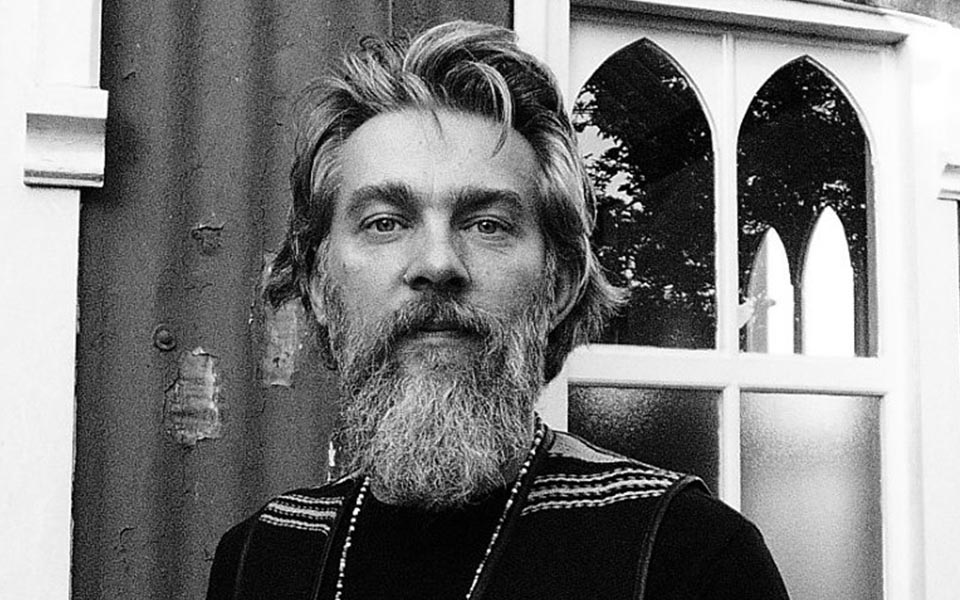 Posted at 15:39h in Damian Taylor, News by mattr

Ethan Johns has announced the release of his fifth studio album?Revelator?with The Black Eyed Dogs. The album will be released on April 13th and available exclusively at independent record stores in support of ‘Record Store Day’. Johns and The Black Eyed Dogs will also be touring through Scandinavia beginning in late March. For more, visit the official website. 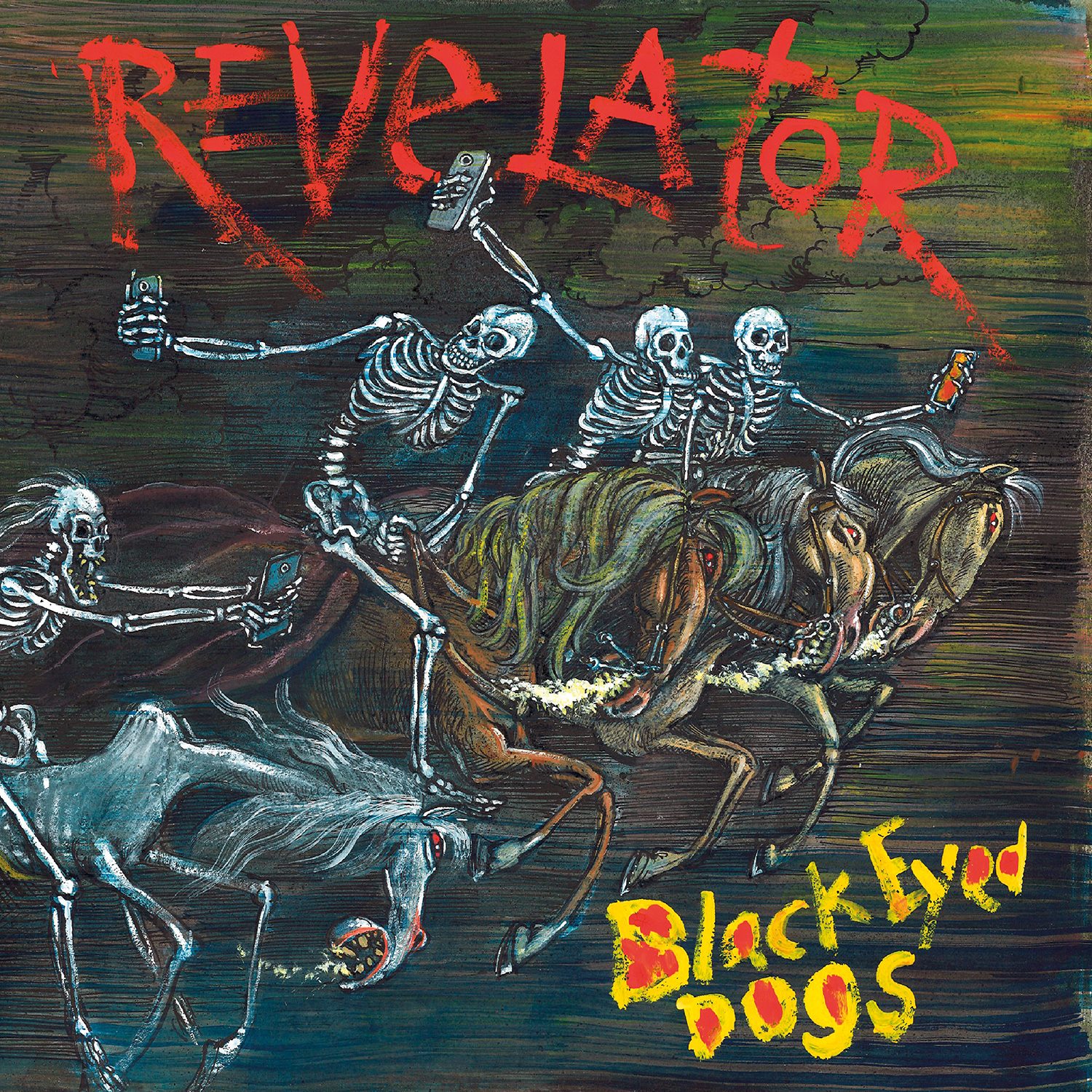