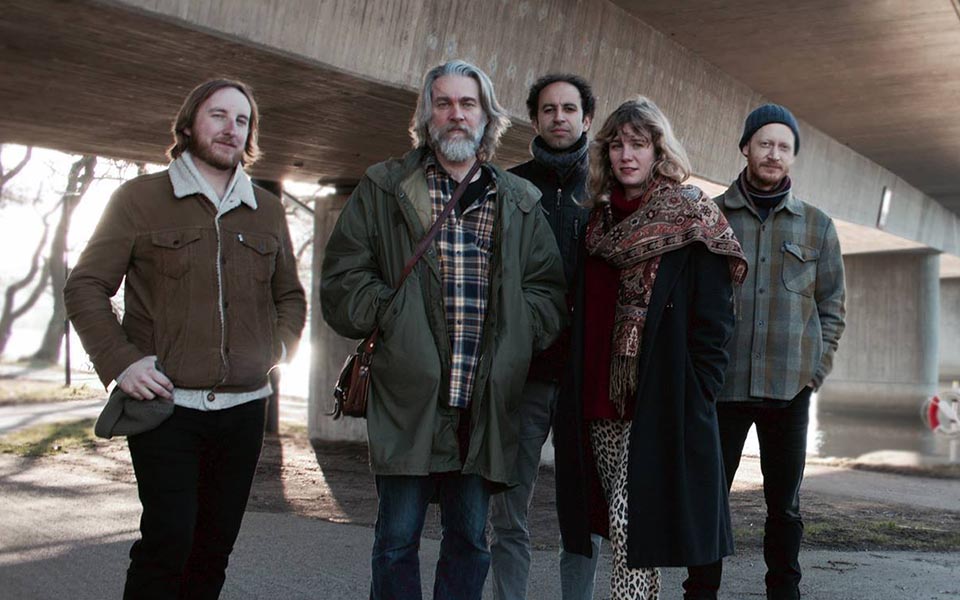 Ethan Johns?releases his live album?Revelator?with The Black Eyed Dogs, available exclusively at independent UK record stores. The album was recorded at Real World Studios and produced, engineered and mixed by Dom Monks. Johns and The Black Eyed Dogs are scheduled to tour through the UK beginning in May in support of the album. For more, visit the official website.

Watch Black Eyed Dogs perform their version of “Revelator” by Gillian Welch that is included in the new LP below: