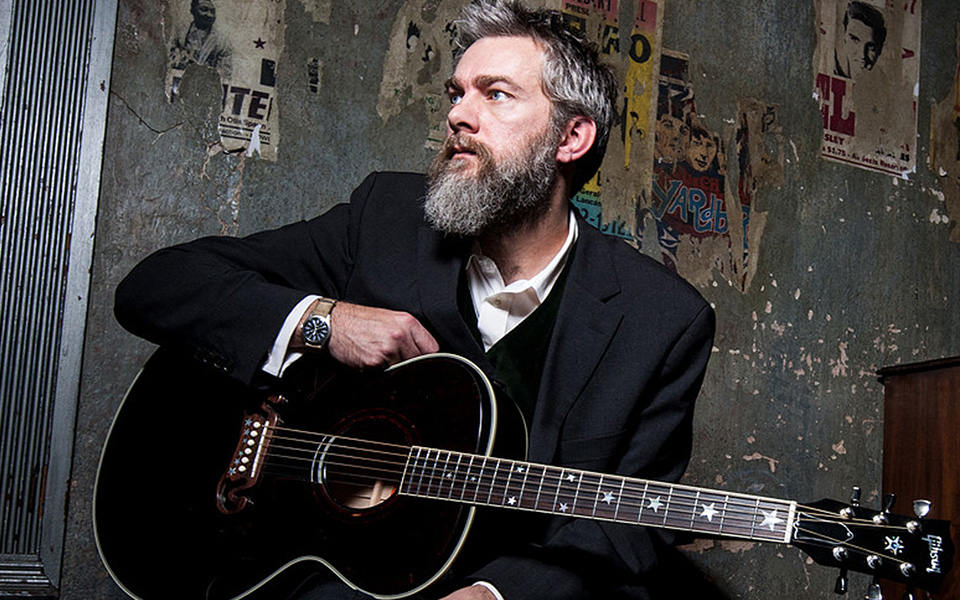 British producer Ethan Johns began his career under the tutelage of his father, hall of fame producer Glyn Johns. Since the 90’s, Johns has worked as a producer, engineer, mixer, and occasionally touring musician for a number of artists including Ray LaMontagne (three records), Kings of Leon (three records), Joe Cocker, Tom Jones, Emmylou Harris and more recently, Laura Marling (three records). He is known for authenticity and rawness in both his live work and his recording style, preferring analog over digital methods.

In 2012 Johns’s work won him the BRIT Award for Best British Producer. In the same year, encouraged by a number of artists, Johns stepped out from behind the console and released his solo album, If Not Now Then When? The album features collaborations with a number of familiar faces including Laura Marling.

In 2014, Johns produced three songs on Paul McCartney’s New album. He also produced and arranged the musical number that launched BBC Music, “God Only Knows” featuring artists such as Stevie Wonder, Pharrell Williams, Jake Bugg, Elton John and many more. In addition, he finished a follow up to his solo debut record titled The Reckoning. 2015 projects included producing and mixing Tom Jones’ Long Lost Suitcase (S-Curve Records) and a forthcoming album for folk duo Trevor Moss & Hannah-Lou. In 2016, Johns received an ARIA nomination for Best Rock Album for his production and mixing on Boy & Bear Limit of Love (Nettwerk).

In 2017, the single “Silver Liner” from Johns’ third solo album was nominated for an Americana Music Association UK Award for “UK Song of the Year”.  More recently Johns produced Twin Peaks’ album Lookout Low, produced Sometimes Just The Sky with Mary Chapin Carpenter and has re-teamed with Laura Marling to co-produce her new album Song for Our Daughter.

Song For Our Daughter (Chrysalis/Partisan)

See You Around (Rounder)

Once I Was An Eagle (EMI) 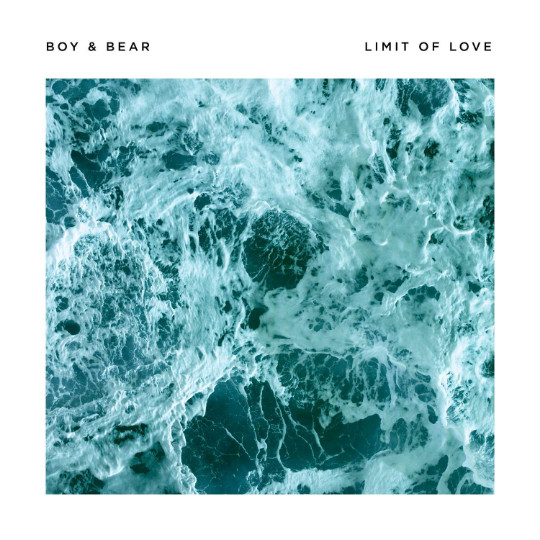 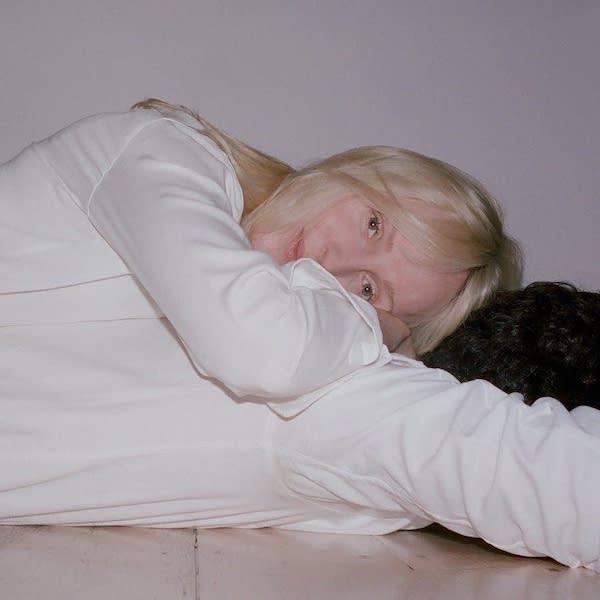 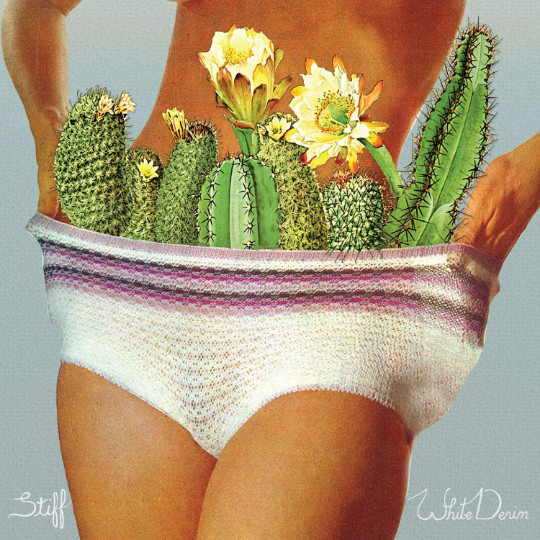 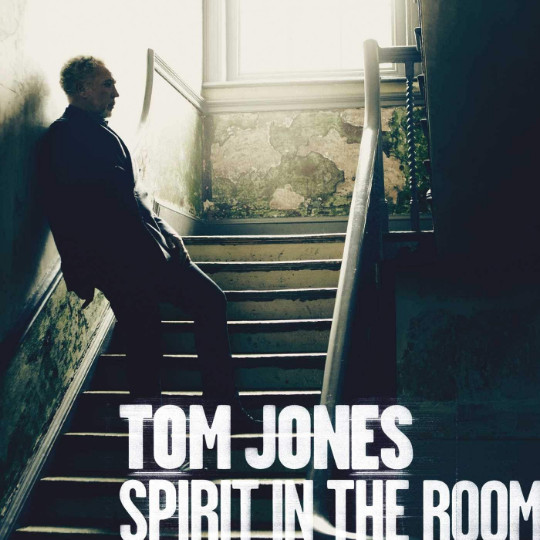 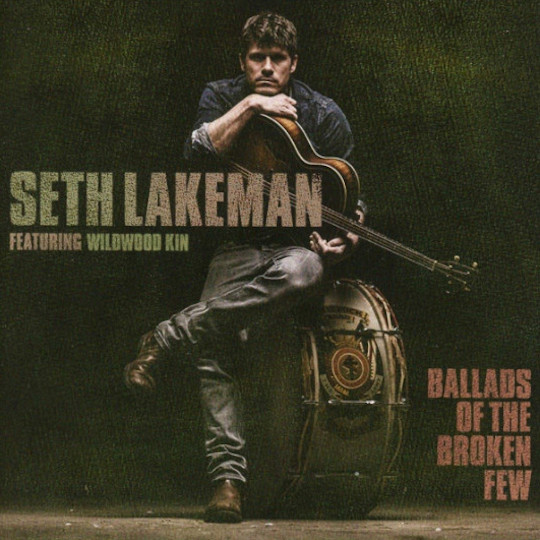 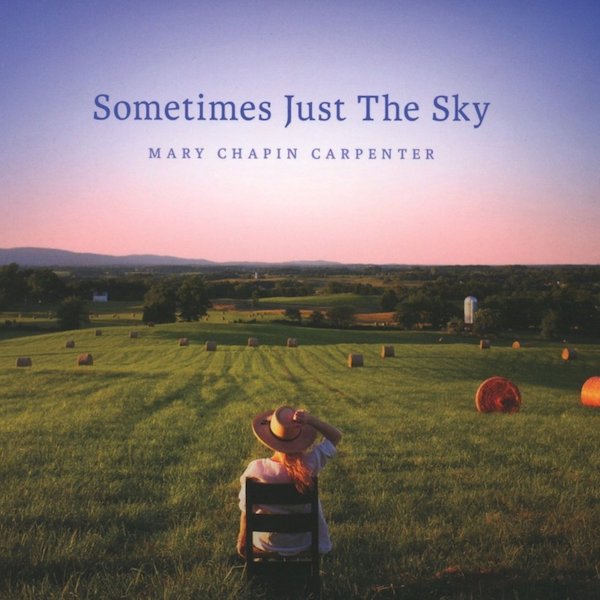 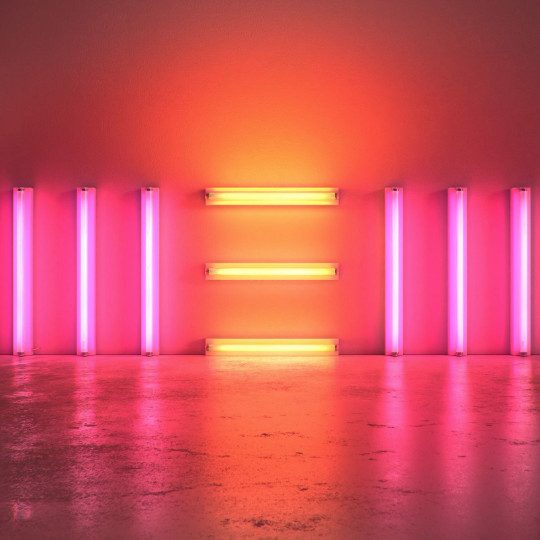 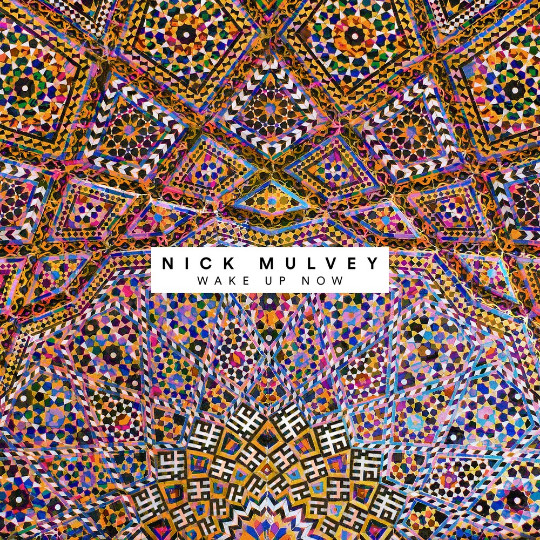 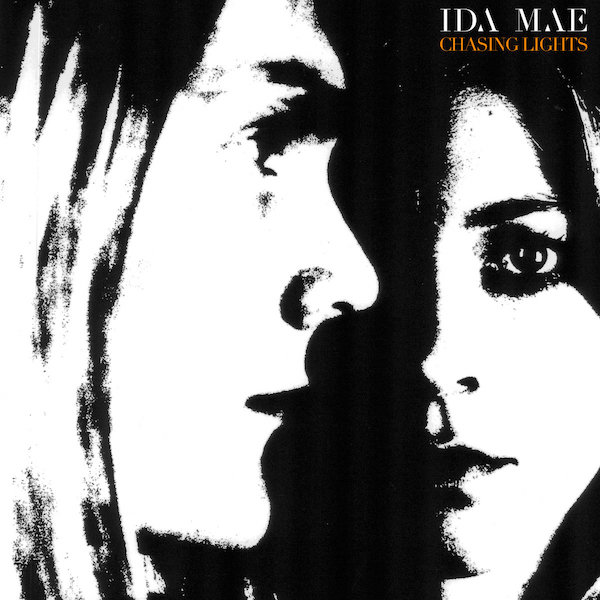 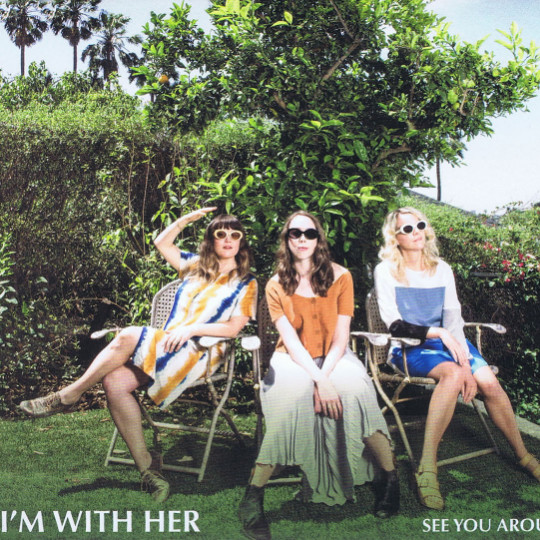 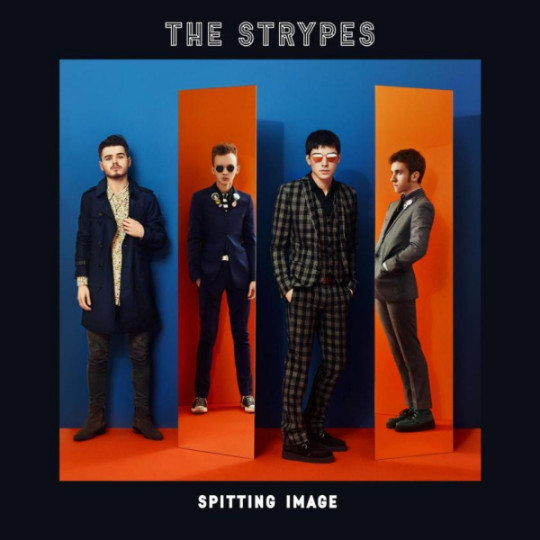 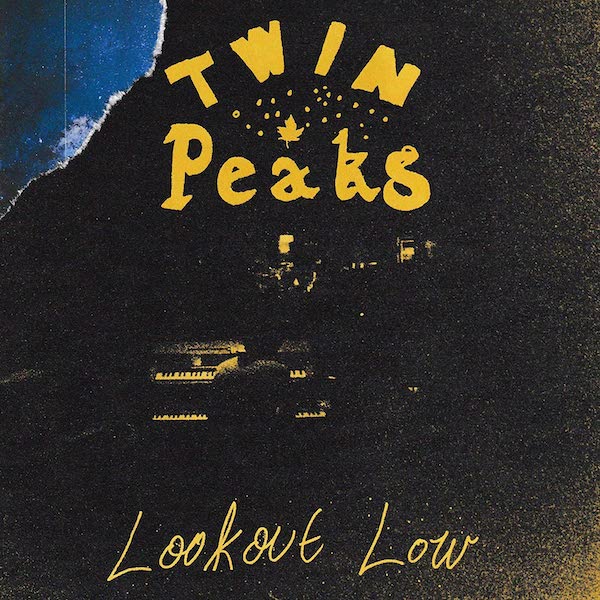 3:57
Listen To More On Spotify

Ready To Work with Ethan Johns?