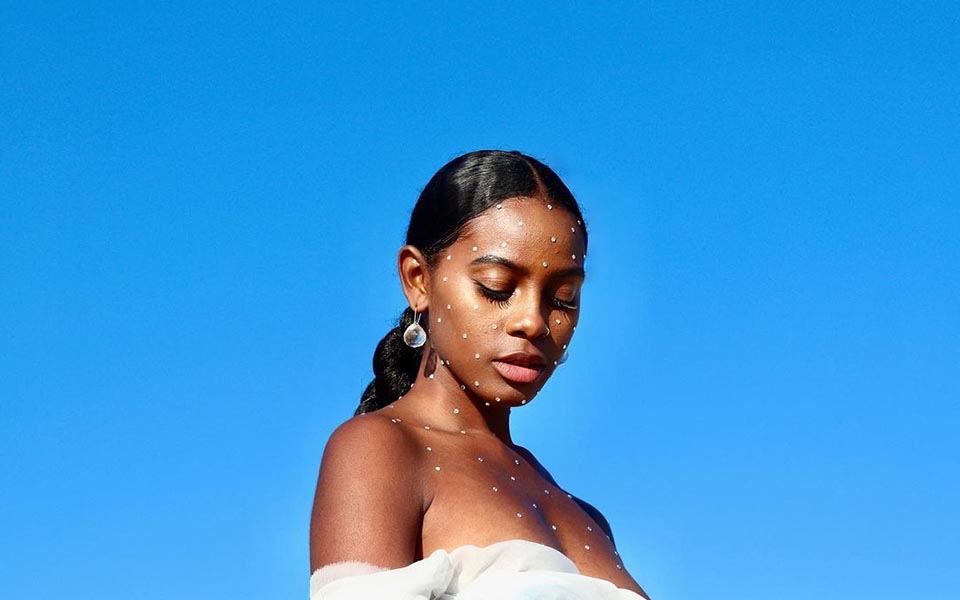 Posted at 16:44h in News, Quentin Gilkey by mattr

Fana Hues has released a new music video for her single “Lay Up” (Bright Antenna Records), mixed by GPS client Quentin ‘Q’ Gilkey. The song is from her latest album Hues, also mixed by Q.

“The California newcomer’s debut collection is an immensely promising, no-holds-barred reflection on bad relationships and their aftermath. Across 24 uncompromising minutes, Hues painstakingly digs through the rubble of a failed relationship, threads of adoration and ecstasy glimmering amidst swaths of rage and regret. The Pasadena-based 25-year-old’s honesty is as captivating as her beat-heavy pop, which is indebted to psychedelia and rock as well as R&B and hip-hop. – Paste Magazine