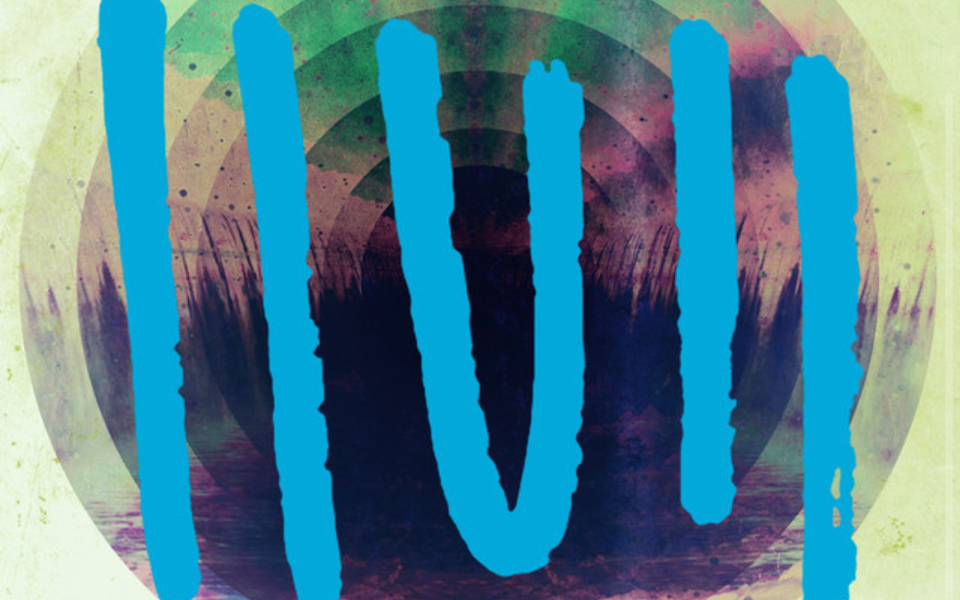 On Chapter 7 of Fink’s “It Isnt Until It is” podcast, Fin, Guy, and Tim discuss the making of ‘Hard Believer’ – their second LA record made with GPS client Billy Bush.

On this episode the guys from Fink talk about some of their favorite tracks, including Pilgrim, Green and the Blue, Shakespeare and Looking Too Closely. They also share humorous tales from their days of recording the album and what the experience working with Billy was like.

Listen to the full episode below: