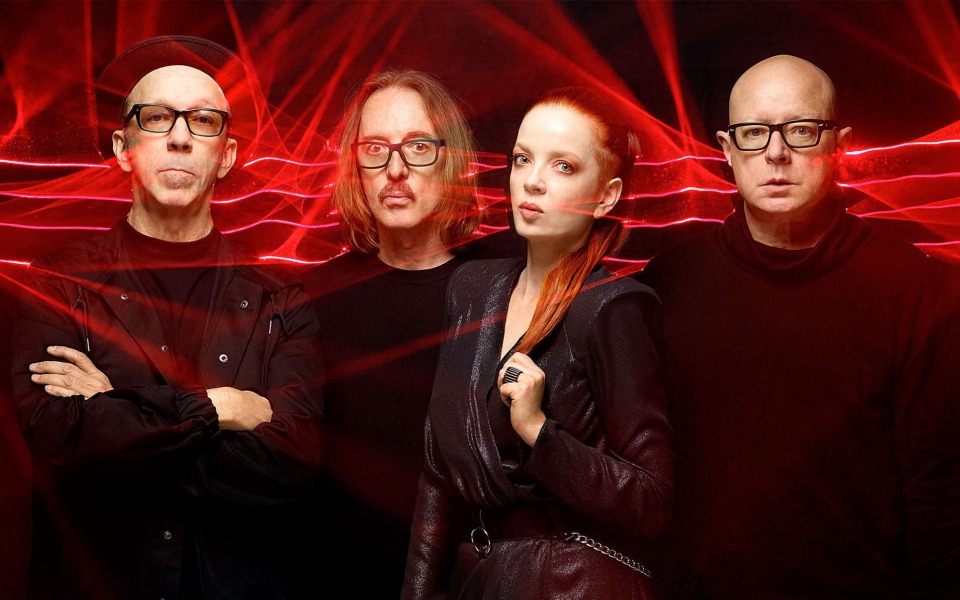 Garbage has released their latest single “The Men Who Rule The World” (Infectious Music / BMG UK), co-produced and mixed by GPS client Billy Bush.  This is the lead single and opening track off of their forthcoming album No Gods No Masters.  The single is a protest described as “a critique of the rise of capitalist short-sightedness, racism, sexism and misogyny across the world,” and is accompanied by a vibrant music video created by Chilean film director, animator and painter Javi Mi Amor.

No Gods No Masters, their 7th studio album, is set for release June 11th.