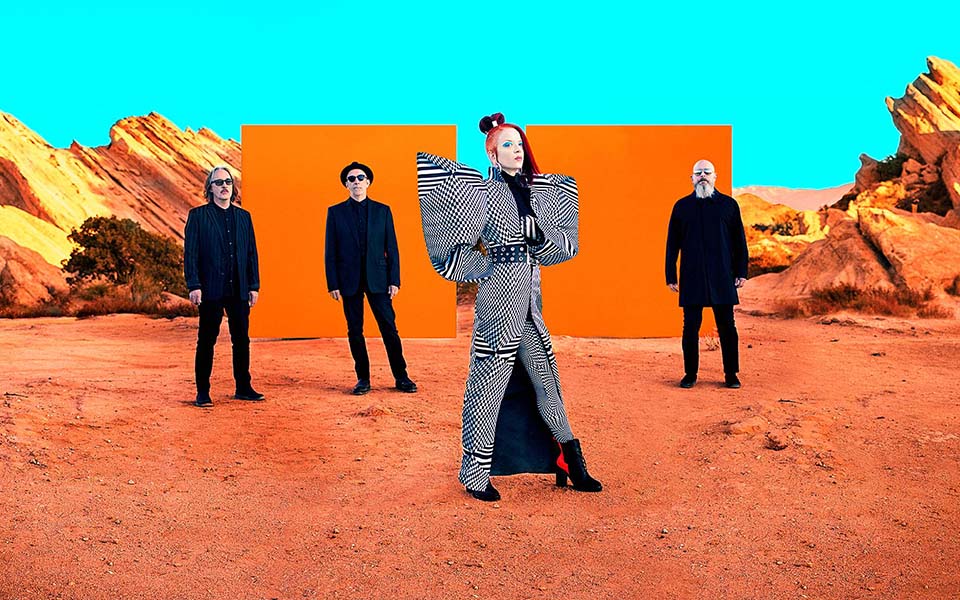 Garbage releases new album “No Gods No Masters” (Stunvolume / BMG), produced (together with the band) and mixed by GPS client Billy Bush.  NME calls it their best album in 20 years:

“Seven albums and nearly 30 years into their career, these veterans have pulled off a record that’s seductive in its sound and resonant in its message, as well as proving a triumph in showcasing not only the lineage that led to Garbage but also their mastery of alt-tinged dark-pop that led us the likes of Chvrches and Lana Del Rey – with even newbies Rina Sawayama and Olivia Rodrigo counting them as influences.

It’s no mean feat that ‘No Gods No Masters’ is not only Garbage’s best album in 20 years – at least – but one that could only have been made now.” – NME