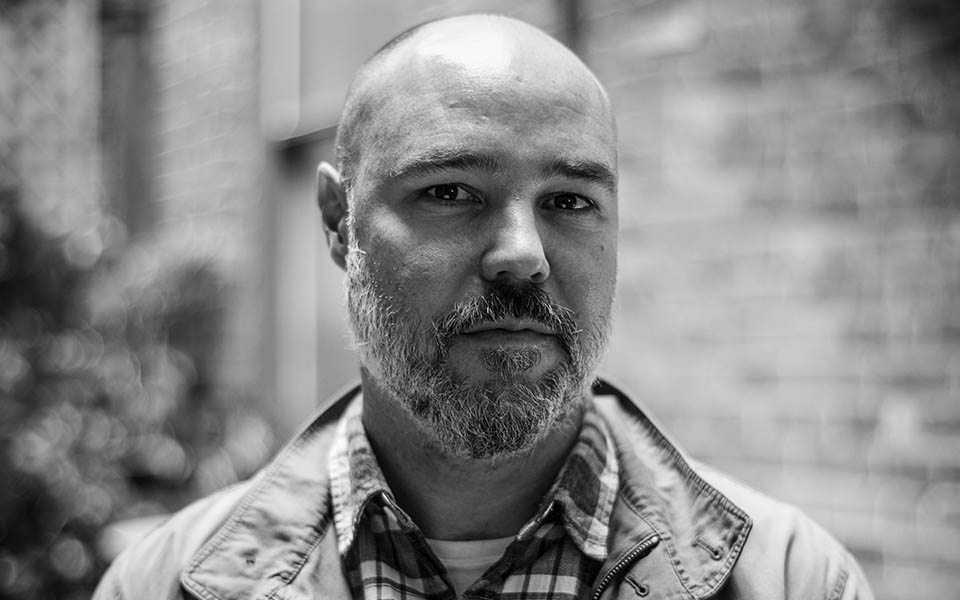 Geoff Stanfield has dedicated his life to the pursuit and process of making music. Stanfield began his career in the SF Bay Area playing bass in Black Lab and soon thereafter connected with Mark Kozelek of Red House Painters. The meeting resulted in Stanfield playing bass and doing engineering work on the first three Sun Kil Moon records including the now classic?Ghosts of the Great Highway.

Marrying a left of center approach with pop sensibilities and a love of melody, Stanfield is a go-to for indie pop/rock artists. He has produced, engineered and mixed critically-acclaimed records for artists including Firehorse, Mieka Pauley, Grace Weber, Leah Siegel, Victoria Vox, and Gabriel Mintz as well as live location recordings with Ryan Bingham, Jason Isbell, Glen Hansard, Tinariwen, La Santa Cecilia, Abigail Washburn, Portugal The Man and others.

In addition to his work as a record producer, Stanfield is a contributing writer for Tape Op magazine and has held several music tech gigs, including being a founding member and system architect of SF Bay Area music curation start up Mongo Music, and an Executive Producer with MSN Music. Stanfield currently works out of his private studio in Seattle, and recently produced Danny Barnes’ latest album Man On Fire (ATO), which has been nominated for Best Bluegrass Album for the 2021 GRAMMY AWARDS.

Girl In A Box

Ghosts of the Great Highway

The Science of Making Choices

Your Body Above Me

When I Reach for My Revolver EP 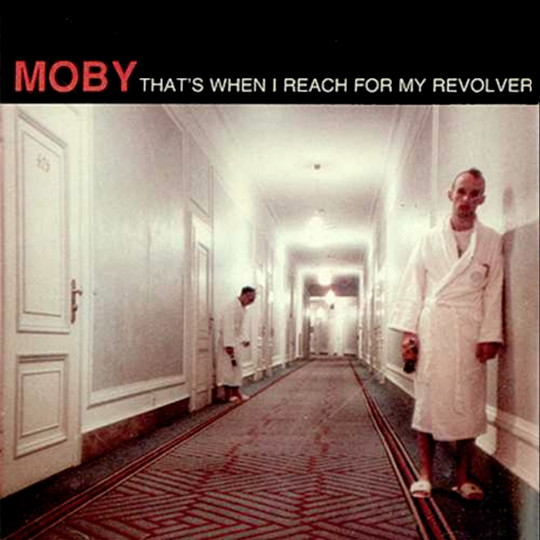 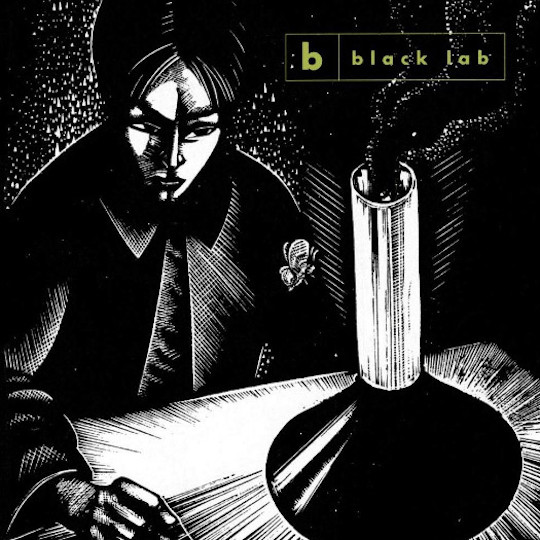 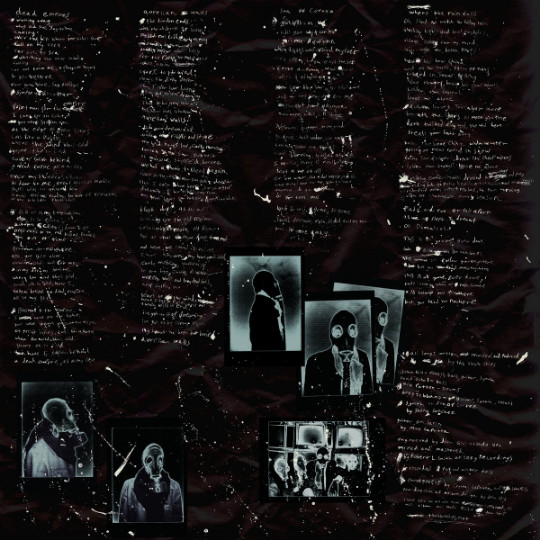 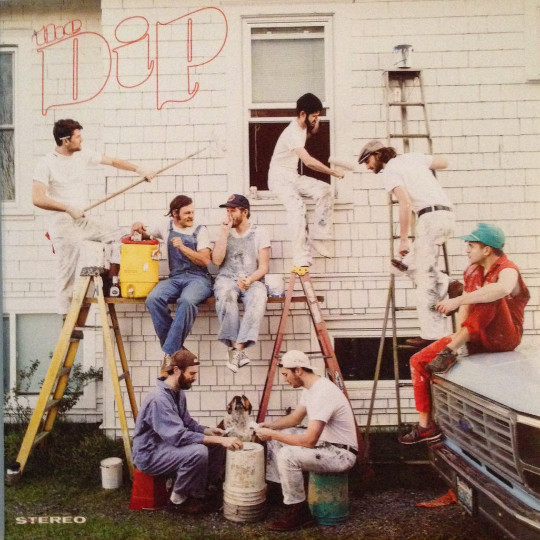 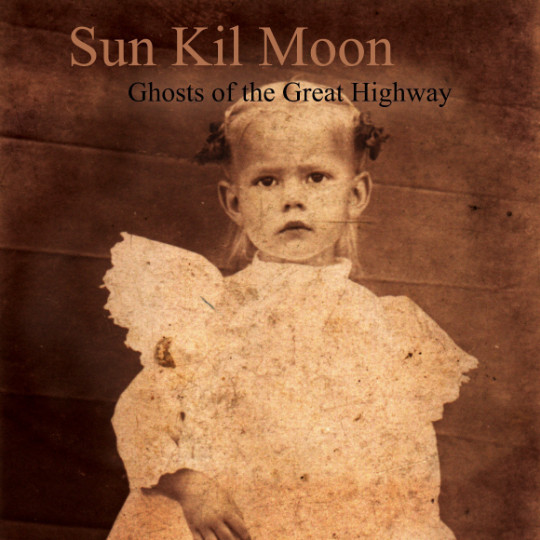 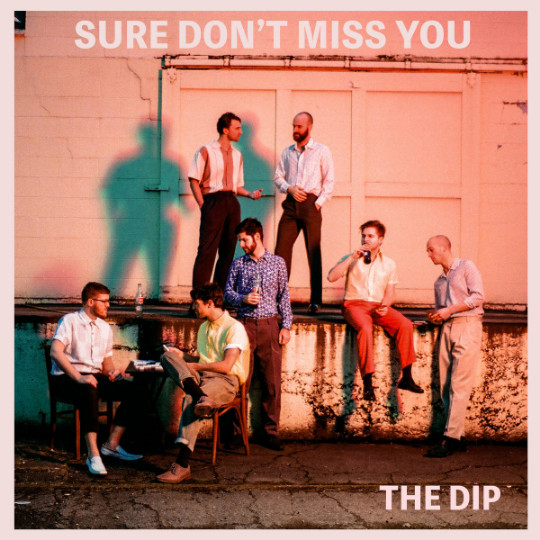 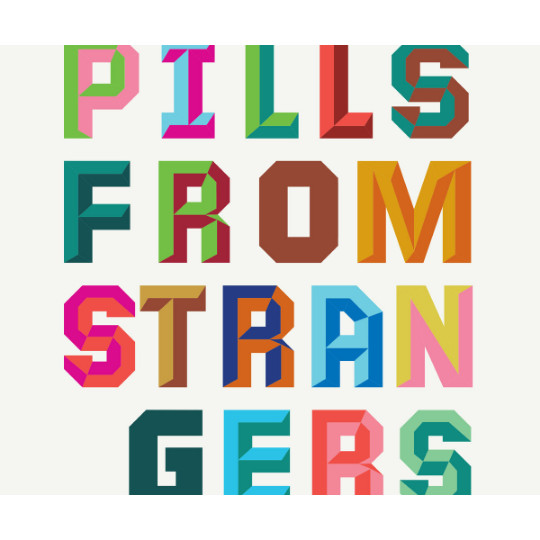 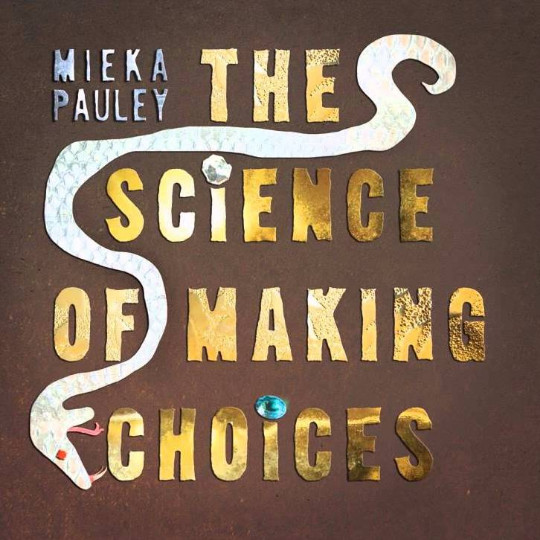 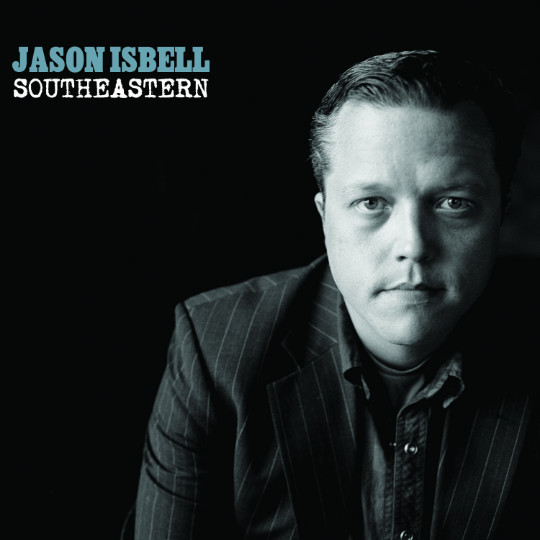 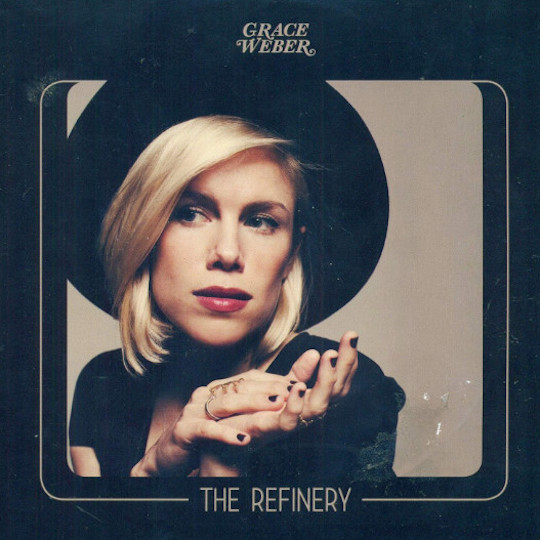 3:57
Listen To More On Spotify

Ready To Work with Geoff Stanfield?