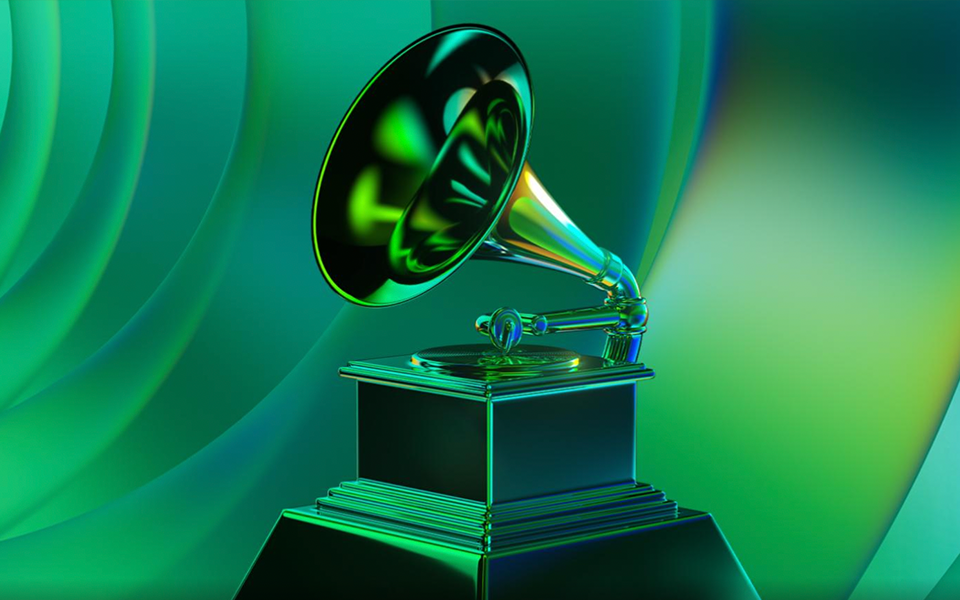 Next up, is the nomination for Bomba Estéreo for Best Latin Rock or Alternative Album: Deja, which features additional production and was mixed by Damian Taylor!

Listen to the nominated music below!