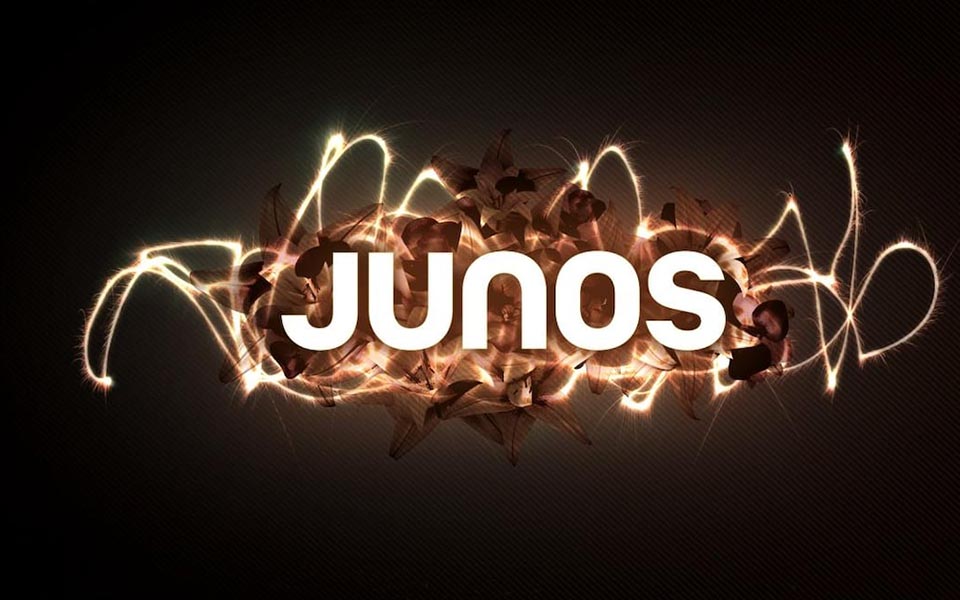 2 GPS client projects have won in?the 2020 Juno Awards. Half Moon Run?s A Blemish In The Great Light?(Glassnote) won ?Adult Alternative Album of The Year?, and was produced by Joe Chiccarelli.?The Glorious Sons??A War On Everything?(Black Box/BMG) won ?Rock Album of The Year?, and was mixed by Matty Green. ?The Juno Awards were initially scheduled to be held in the city of Saskatoon, Saskatchewan Canada on 15 March 2020, but were pushed back due to the global pandemic;?the awards were handed out virtually on June 29th, with artists such as Alessia Cara and Neon Dreams performing.