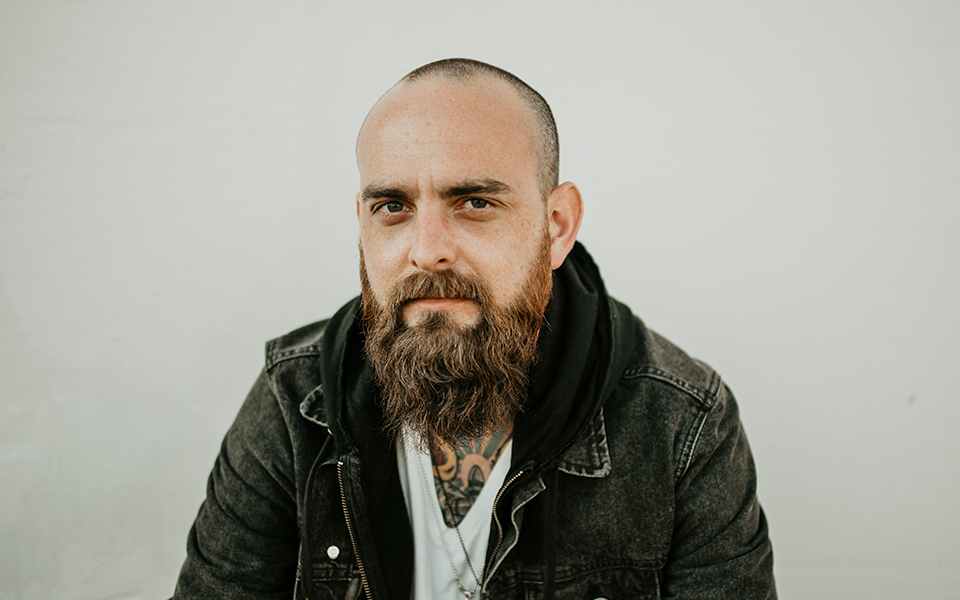 Posted at 15:15h in Benjamin Rice, News by mattr

GPS is pleased to welcome Benjamin Rice to the roster!

In 2017 Lady Gaga brought Benjamin in to work on her musical film A Star Is Born with Bradley Cooper. He co-produced multiple songs in the film and on the soundtrack, and vocal produced and engineered the entirety of the project. The soundtrack also earned him the credit of Album Producer. The single “Shallow” landed him a 2019 Grammy nomination for Record Of The Year and the song went on to win multiple awards including 2 Grammys, a Golden Globe, an Oscar, and was listed as the second-best song of 2018 by Rolling Stone Magazine. At the 62nd Grammys, the A Star Is Born soundtrack won for Best Compilation Soundtrack For Visual Media.

Benjamin is originally from Texas and currently resides in Los Angeles, CA. He is also a veteran of the US Army.

Listen to some of Benjamin’s work below: