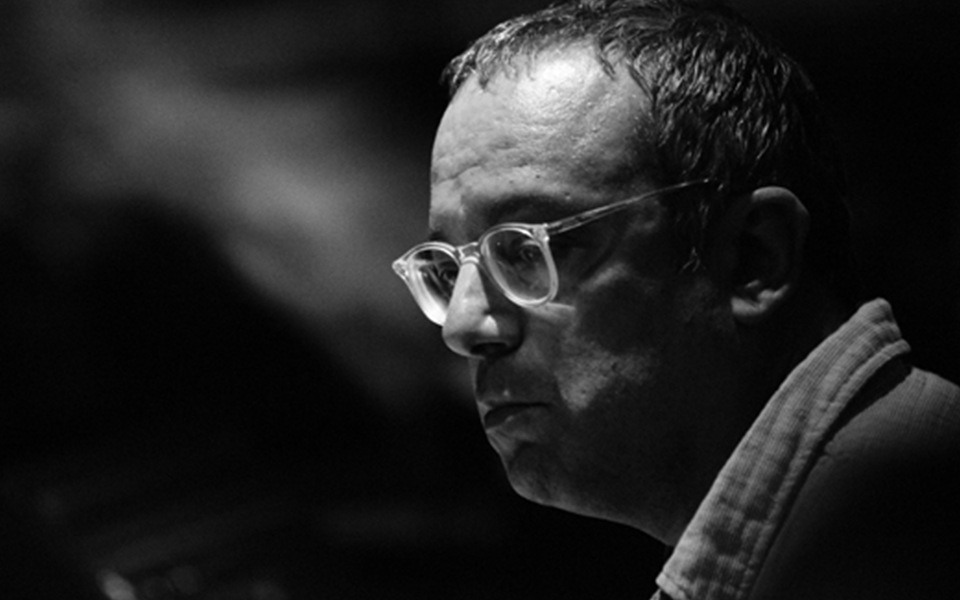 GPS is pleased to welcome Larry Klein to the roster!

Larry is a four-time Grammy Award winning (10x nominated) American record producer, musician, songwriter, and label executive. Larry has had an expansive and varied career spanning many genres from jazz to rock, pop and classical.

To learn more about Larry’s prolific career or get in touch, check out his client page.

Check out Here It Is: a Tribute to Leonard Cohen, below: