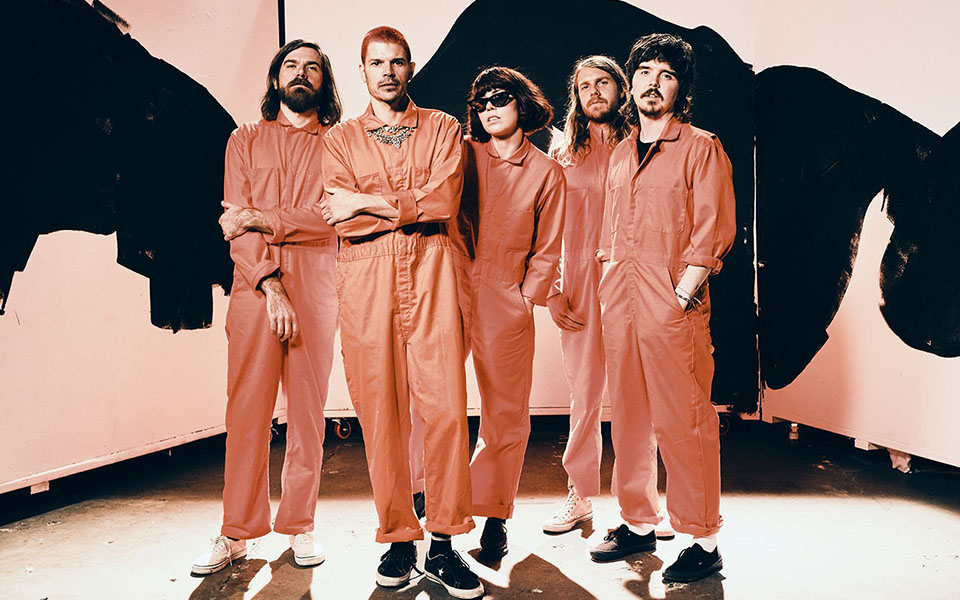 Grouplove has surprised their fans with their 5th album “This Is This” (Atlantic) with production and co-writes on two of the tracks by GPS client Dave Sitek.  “Oxygen Swimming” was produced and co-written by Sitek in addition to co-writes on the track “Scratch”.

“Smack dab in the middle of the album is “Oxygen Swimming,” where Grouplove slows down and offers a moment of reprieve. This track is a beautiful stripped-down slow jam that feels quite refreshing after the more energetic songs that preceded it. Soulful harmonies are accompanied by lush acoustics and simplified drums, giving the whole track a calm and earthy folkiness that separates it clearly and distinctly from the more fast-paced songs on the project.” –mxdwn Magazine